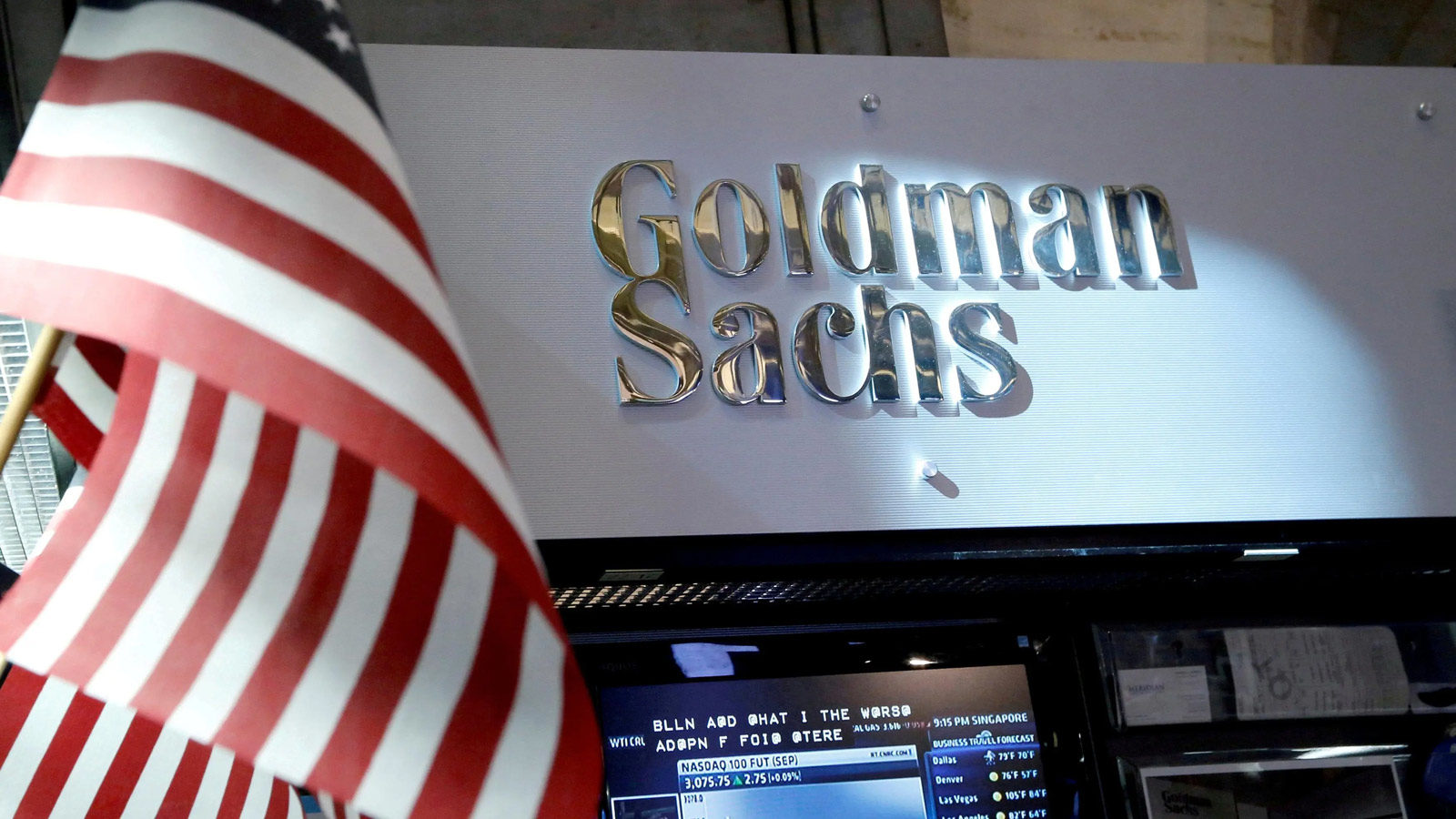 The Wall Street firm is looking for two billion dollars in commitments from investors to purchase distressed assets at steep discounts if the digital asset lender goes bankrupt.

Goldman Sachs is looking to raise two billion dollars from investors to purchase distressed assets from troubled virtual asset lender Celsius, as per two people familiar with the matter.

The people mentioned that the proposed deal would permit investors to buy up Celsius’ assets at heavy discounts in the event of a bankruptcy filing.

As per a recent Wall Street Journal report, Celsius has reached out to restructuring advisory firm Alvarez & Marsal.

Celsius, which had over eight billion dollars lent out to clients and twelve billion dollars in assets under management as of the month of May of this year, abruptly declared on 12th June that it would halt withdrawals from its platform, citing “extreme market conditions.” The disclosure exacerbated those conditions, briefly sending BTC’s price under twenty thousand dollars.

Citigroup and Akin Gump have both recommended Celsius file for bankruptcy, as per individuals familiar with the matter. Citigroup declined to comment.