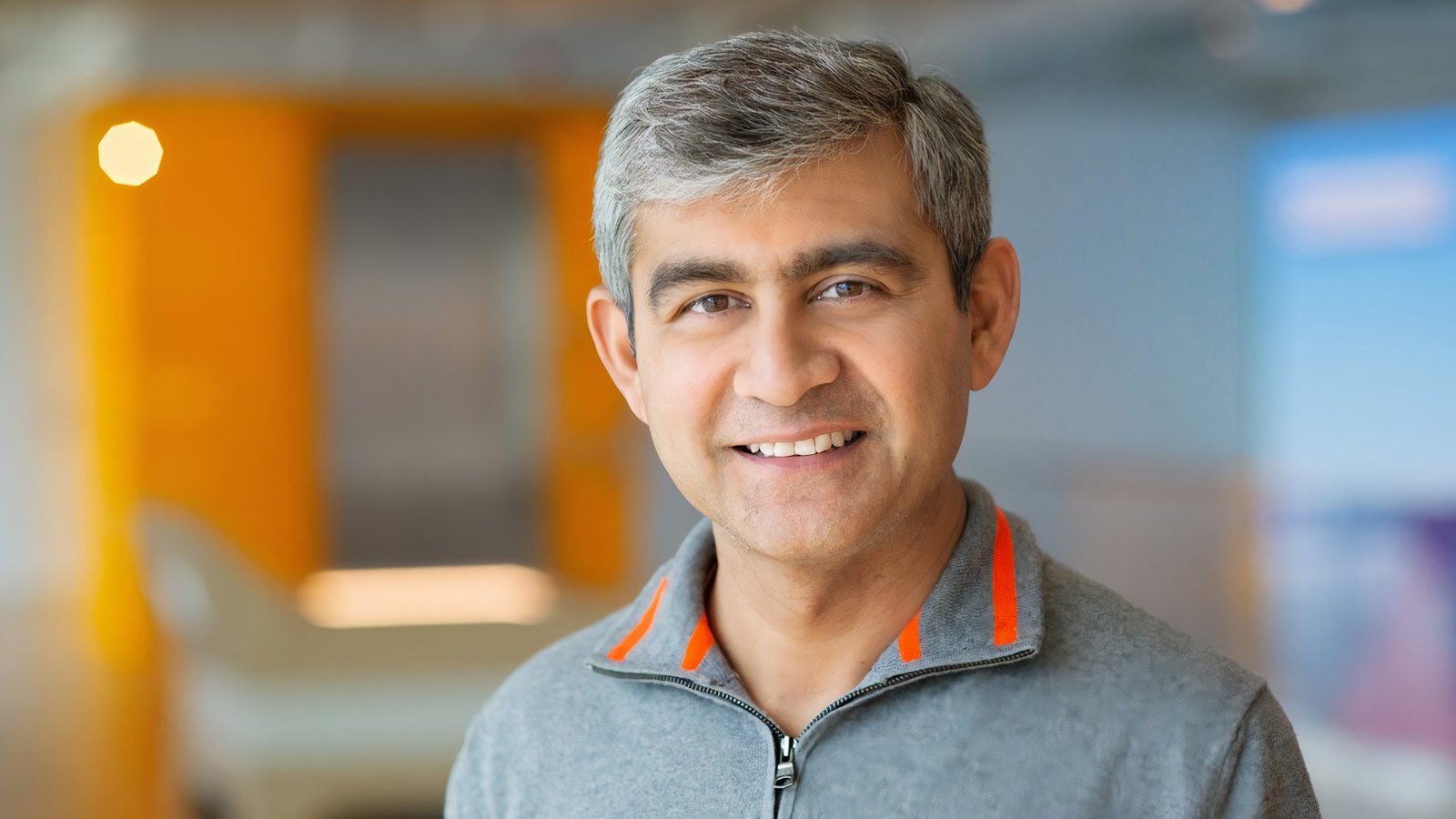 Google’s cloud group, whose parent company has purportedly shifted its crucial source of revenues from advertisement to cloud computing, has declared forming a new team specifically for building blockchain infrastructure.

The vice president at Google Cloud, Amit Zavery expressed the urgency of developing a blockchain-focused team as the leader of such a field in an email sent to his employees, reported by CNBC.

Zavery mentioned that the organization positions itself as a technology provider for blockchain entities rather than a direct participant in the digital asset space.

“We’re not trying to be part of that cryptocurrency wave directly. We’re providing technologies for companies to use and take advantage of the distributed nature of Web3 in their current businesses and enterprises.”

Zavery added that Google might develop a system for making blockchain data easy for individuals to explore while simplifying the process of building and running such nodes, which is necessary for validating and recording transactions.

Earlier in the month of January this year, Google’s cloud unit laid out plans for a Digital Assets Team to work with customers, stringing along with the exponential growth of NFTs. The search engine giant added that it was studying how to connect customers with digital payments in virtual currencies.