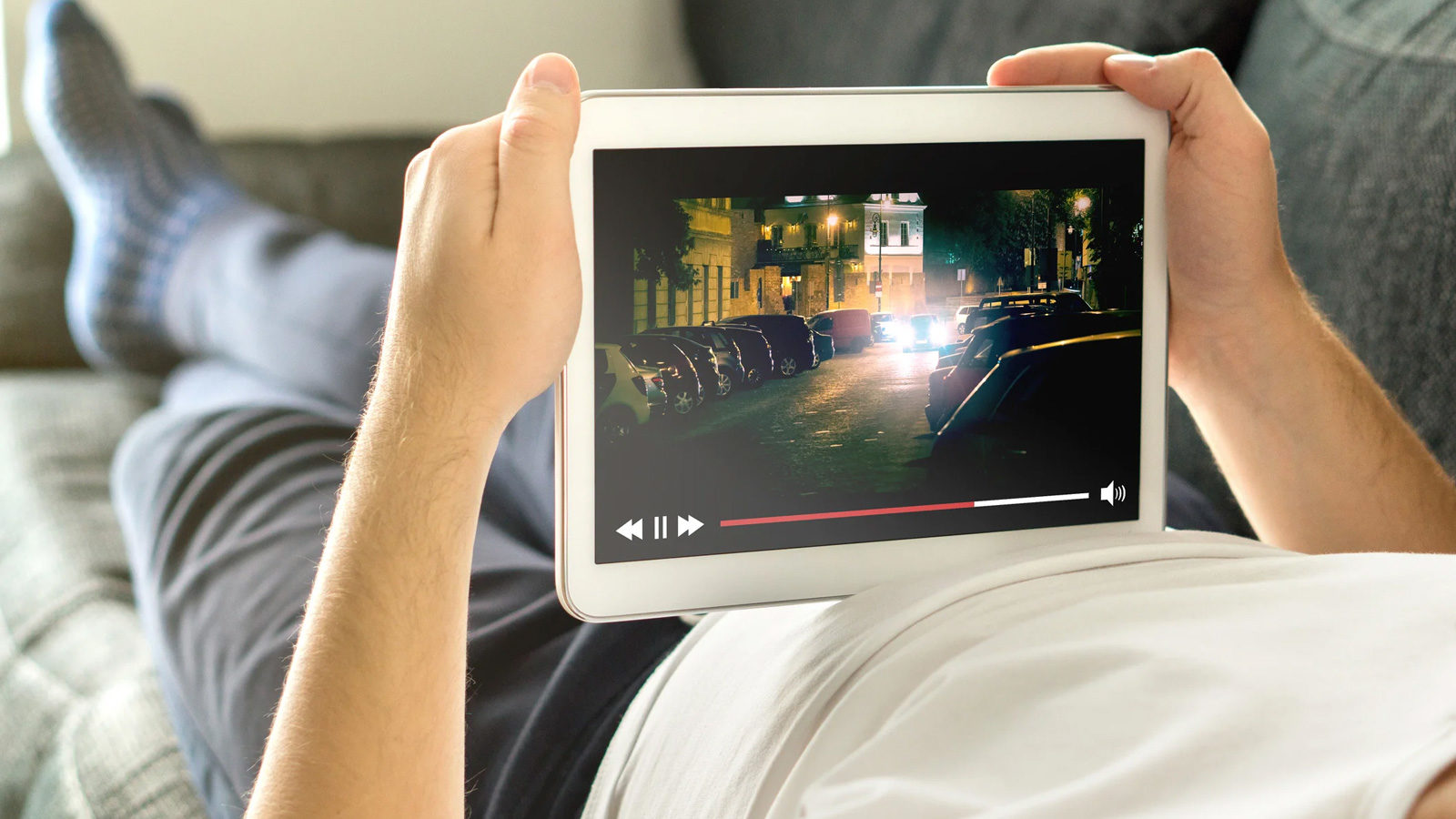 The Artificial Intelligence team of Google has recently introduced an open-source solution that reframes the video that matches the target device. The solution is known as Autoflip.

AutoFlip is able to keep away from cropping off key visual content, by discerning the subjects of interest.

Autoflip primarily functions in three steps. These include shot detection, content analysis, and reframing. The first phase is shot recognition. In this, the machine learning model is employed to recognize the point before a jump or a cut from one scene to another. It collates one frame with the preceding one in order to find out the modification in various colors and elements.

In the second stage, it performs the video content analysis to figure out the principal objects in a scene. It uses a deep learning neural network to ascertain not just animals or humans,
but motion and moving elements.

For the third phase, the Artificial Intelligence model figures out if it will use stationary mode for shots that are captured in a particular space. On the basis of that, Autoflip will crop frames while diminishing fidget.

How many times have you watched a movie being inefficiently cropped when you view it on a mobile device? What is your opinion about the new AI-based solution launched by Google. Let us know in the comments below!