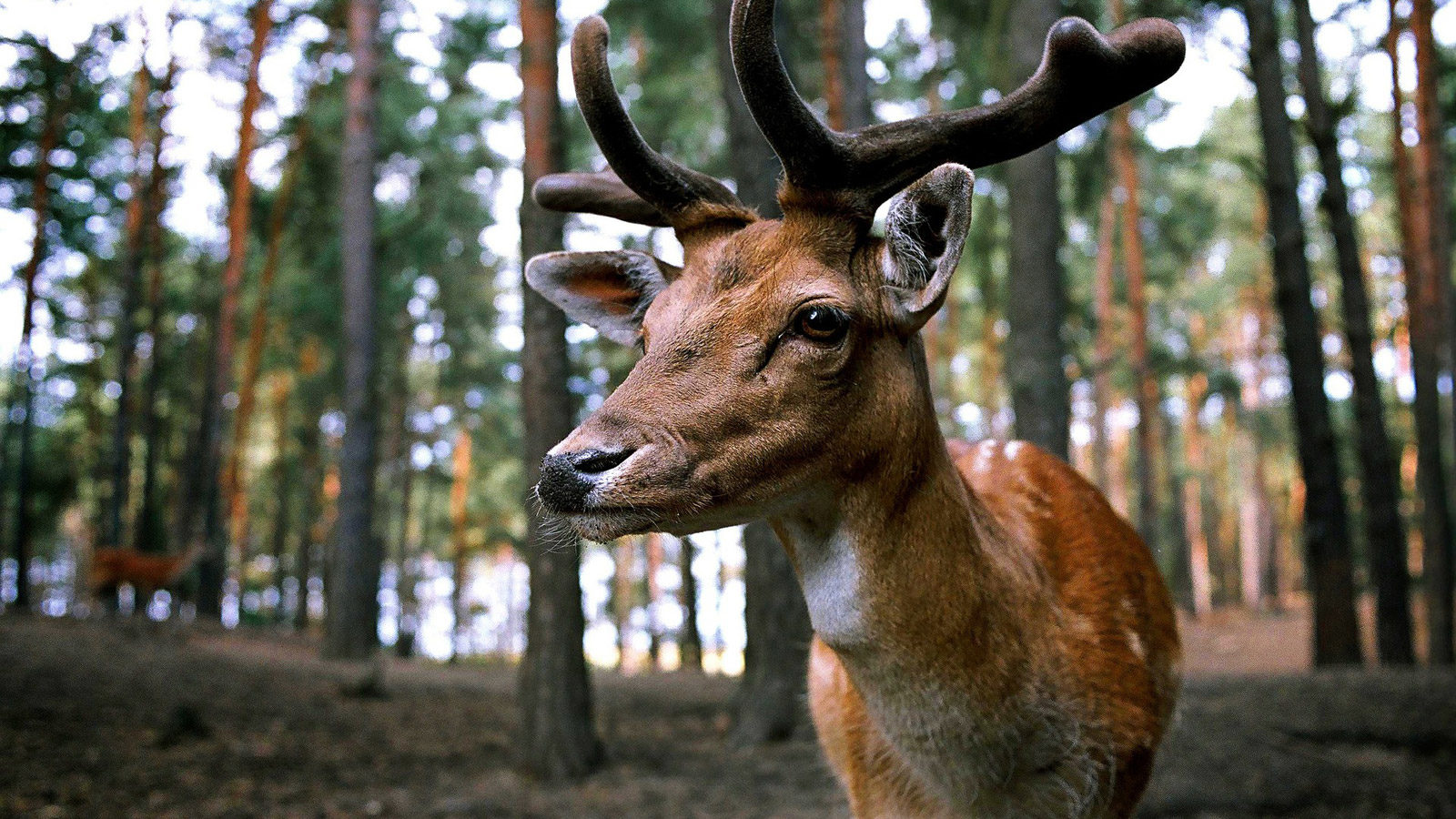 Biologists around the world have got their hard drives bloated with oodles of camera trap photos. It’s a very time-consuming process to go through all the pictures. Hence, Google has declared a new program in association with more than a few wildlife conservation organizations that streamlines the process by making use of AI.

Google has now launched an online portal with the name of Wildlife Insights. The aforesaid portal has more than four million photos dating back to1990. Furthermore, anyone can access the snapshots and find the location of wildlife from anywhere. The online portal also gives the prospect for collaborators to upload their own camera trap pictures in order to map wildlife across the world and expand the database.

“All they have to do now is upload a set of images and let the Google-created artificial intelligence system do the rest, including flag blank images that sometimes make up most of the camera trap data. The only main data point conservationists may have to add are the GPS coordinates for specific camera traps as most of these cameras aren’t yet fitted with their own GPS system.”
The aforementioned portal will also help biologists and conservation scientists by giving them sufficient time and resources to examine and determine trends in various species. Apart from that, this new program can also aid researchers to detect species in the snapshots, which they had to formerly input manually.

Would you like to explore the new wildlife portal and dive deeper into the world of wildlife photography? What are your opinions about the new initiative by Google. Let us know in the comments below. Stay tuned to the future, the future is now!