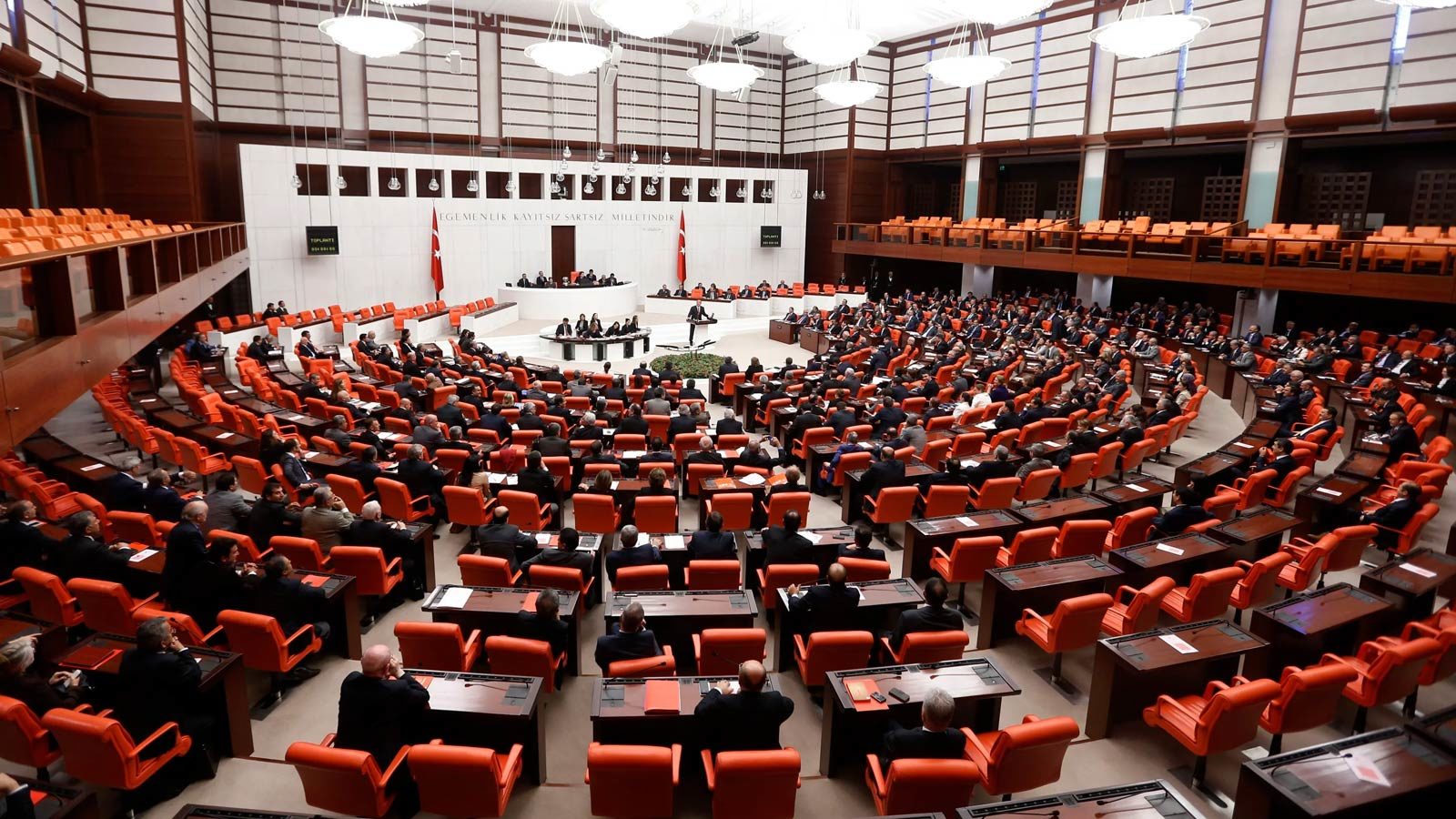 The digital asset exchanges which are operating in Turkey must now brief the Financial Crimes Investigation Board (MASAK) regarding any digital asset transactions above ten thousand Turkish liras (approximately twelve hundred USD).

Lütfi Elvan, the turkish minister of treasury and finance, declared the new policy on a CNN Turk live broadcast recently.

A couple of weeks subsequent to a hundred and fifty million dollars scam involving a key virtual currency exchange in Turkey, the minister shared updates on the government’s draft digital asset regulation on live TV. The central bank of Turkey has defined digital currency as a non-monetary asset and prohibited the use of virtual currencies as a means of payment.

The minister noted that the 2nd step was to permit MASAK to audit and oversee virtual currency exchanges.

“MASAK has full audit authority over crypto exchanges. Crypto trading platforms are now obliged to share the information of their active users with MASAK. They are liable for any suspicious activities on their platforms. They are also responsible for notifying MASAK about any transactions worth over 10,000 Turkish liras in 10 days after the trading.”