How Bitcoin Can Save The World: A Detailed Analysis of The Upcoming Bull Run 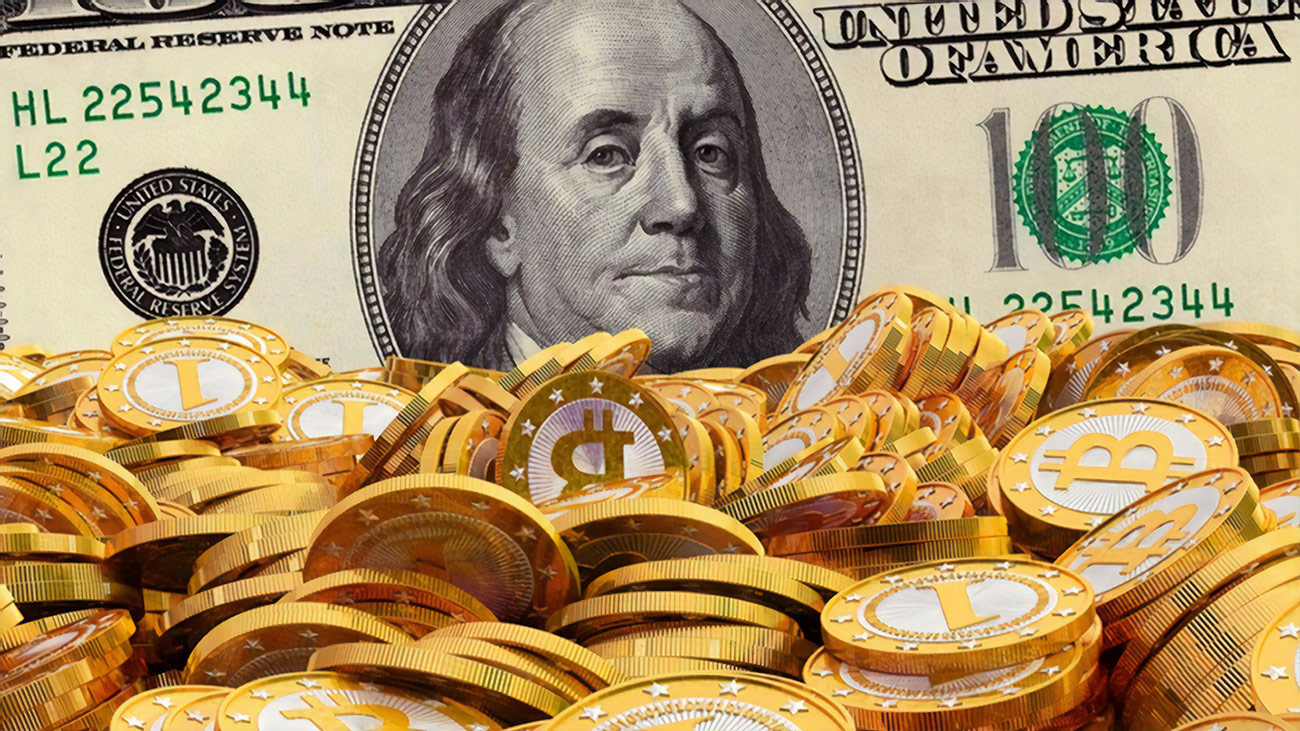 These past few months were very interesting for crypto-markets, but the upcoming summer promises to be even more interesting. There are several fundamental and technical indicators that point at a possible bull run in the crypto space, which might bring Bitcoin to new All-Time-High levels.

While the current world financial system having printed about $8 trillion dollars globally, Bitcoin just entered a new halving phase which reduced Bitcoin inflation. The Bitcoin halving reduced the block reward for miners, meaning that unlike fiat, its supply will go down. The contrasting difference can be observed on these two graphs which represent supply and inflation for BTC and USD:

It seems that not only retail investors and crypto-supporters understand the upcoming changes and bet on Bitcoin, but many institutional investors and whales are betting their funds more actively on crypto. Let’s take a look at the following information, which indicates bullish fundamentals for the market:

– Large crypto-exchanges like Kraken and OKEx have recently opened a lot of new job positions and are actively hiring people.

– JPMorgan, which is the largest financial US institution has recently announced that it would open bank accounts for Gemini and Coinbase exchanges.

– The world-famous investment fund, Renaissance Technologies, have announced in their recent filing that they will begin trading Bitcoin futures contracts on the CME (Chicago Exchange).

– Earlier this month, famous institutional investor, Paul Tudor Jones allocated funds towards BTC in his portfolio. He explained that it’s a good hedge for the inflation which he anticipates from increasing money supply.

– According to the Grayscale Bitcoin Trust report, the firm now has $3.2 billion in assets under management. More than 90% of new inflows are from institutional players.

While many funds just simply try to hedge their funds against traditional market risks just for short-term gains, it’s evident that the crypto-market is getting pumped with institutional money on an unprecedented level.

A new hope for developing countries.

If you look at the list of TOP-5 countries by the search term “Bitcoin”, you will discover three African countries: Nigeria, South Africa and Ghana.

According to the report by Arcane Research, two recent surveys have shown that among internet users who own cryptocurrency, South Africa ranks third highest worldwide at 13% with Nigeria ranking 5th at 11%, while another showed that 16% of South Africans with internet access had either used or own cryptocurrency, ranking only behind Turkey, Brazil and Colombia.

Why is it so important? Unlike the majority of Western countries, many Africans are much more familiar with high inflation rates that destroy wealth and purchasing power, terrifying budget embezzlement and corrupted centralized banking system. So what could possibly remove those “evils” that take away people’s future? People in those countries found the answer: Bitcoin. Why? It’s not inflating, it has limited supply, the purchase power grows, it’s based on decentralized governance.

Needless to say, that Bitcoin popularity grows in countries with the lowest scores on political stability.

Due to the global economic recession triggered by COVID-19, growing unemployment and as a result falling trust in governments and central banks, there is no doubt that people will look for all sorts of remedies to save their wealth – through gold, silver and Bitcoin. There is an observable pattern between distrust to the government and Bitcoin’s popularity.

It seems like Africa is ahead of the whole planet at the moment in realizing the value of Bitcoin during times of fragile economics and dysfunctional monetary system, and benefits that decentralized finances can bring to those people.

Will Bitcoin go over $20,000 by August or it will fall down to $6800 by July 2020? There is no way to predict it with certainty, since the crypto-market remains volatile no matter what. I am not going to predict the future, but I have no doubt about the upcoming bullish market within the 18-month period. Here are several indicators that display a long-term bullish picture and with occasional corrections.

For the past several weeks, Bitcoin has kept trying to overcome the $9800 resistance line, which keeps Bitcoin from another, very important resistance level: $10500. After another failure to move beyond $9800, Bitcoin has entered a slightly decreasing channel. Based on that, we might have several possible outcomes in the nearest couple weeks:

b) After failed attempt to move over $9800, BTC will continue downward movement to $6600-$6800 support level, before starting a massive bull run

c) BTC will move over $9800 and will reach $10,500. Movement over $10,500 will give us strong bullish confirmation. This is quite a plausible scenario because of the 1-month candle, which closed within the growing, bullish trend.

For now, I will keep observing mentioned resistance and support lines to determine my entry and exit points, especially the ability of bulls to move over $9800 in the nearest couple days.

MACD 50×100 crossing, growing support trend line and graph pattern tell me about progressively bullish market. Based on Elliot Waves and Fibonacci numbers, it’s fair to expect a Bitcoin bull market with 300% – 500% ROI (from the current price) within the next 18 months.

What about ETH? Is it still in the game?

Ethereum, just like any other cryptocurrency, follows BTC – a dominant factor on the crypto market. However, I do expect ETH to outperform BTC in terms of ROI during the next bull run. Why?

2. Many institutional investors don’t pay as much attention to Ethereum, until the BTC price gets too high and that’s when they decide to “look for other quick opportunities” and not surprisingly, Ethereum catches their eye. It appears that most crypto hedge funds trade Bitcoin: 97%, followed by Ethereum: 67%. ,

3. Ethereum is rolling out Ethereum 2.0 this year. While it will just be an initial phase, it will increase Ethereum’s scalability and its performance over a long run.

4 .Switching from PoW to PoS will reward nodes that stack and hold their Ethereum to confirm transactions. That should incentivize a wave of ETH purchases and will drive the price up.

Tomorrow (Monday, July 1st at 9:30 AM EST) I expect the stock market to have another “red day” caused by nationwide protests in America. While on the surface the issue doesn’t seem to be related to economics, most social unrests are caused by deep economic problems such as Gini coefficient growth, unemployment rates, inability of elites to sustain the status-quo system etc. While it’s unclear for how long protests will continue, that doesn’t add much certainty for investors and certainly doesn’t help small and medium businesses which just started to re-open after COVID lockdown.

Another negative factor is the Trade-War with China.

According to the report by the Federal Reserve Bank of New York, the collateral damage from this conflict has reached $1.7 trillion in U.S. companies’ market value. Recent threats of Trump to China over Hong Kong just add fuel and create uncertainty for many investors. Last week, U.S. Representative Brad Sherman, a California Democrat, introduced the legislation that could result in delisting some Chinese securities from American stock exchanges. This increases possible risks related to Chinese stocks on American markets such as Alibaba Group Holding, JD and Tencent. I anticipate that it will push several Chinese stocks down to March-April levels.

Summary: While the halving didn’t trigger an immediate reaction, it reminded the world about Bitcoin and its power of decentralized, trustless currency with a fixed supply. Isn’t that the best timing, to remind the world about the existing remedy from all these problems which we are observing today – incompetent centralized fiscal policy, fragile governments and unstable, rioting society? Could we ask for a better timing? This just may be another chance for Bitcoin to shine.