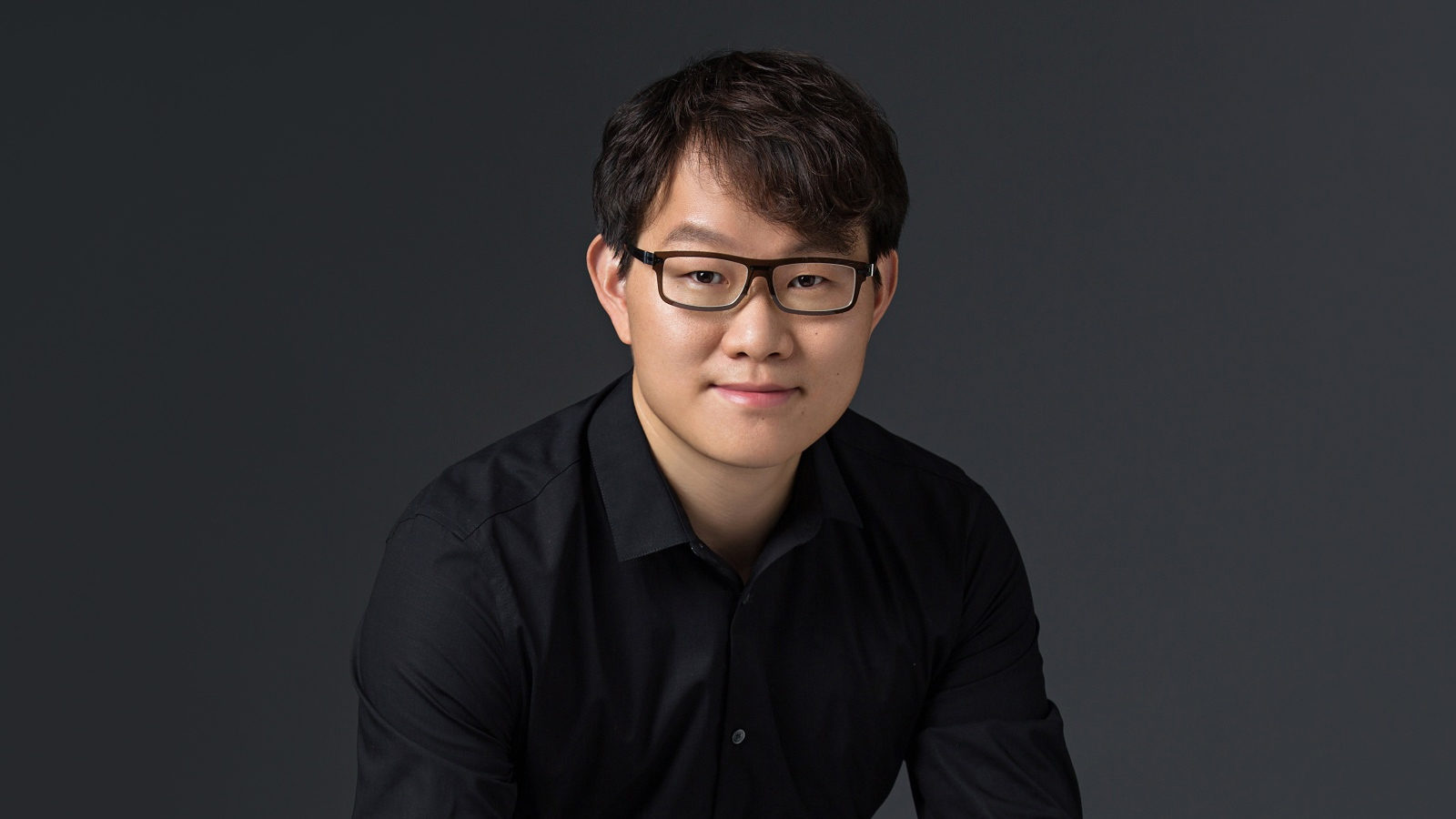 The co-founder of global digital asset exchange Huobi, Leon Li is purportedly in talks to sell the majority of his stake in the company, which might be valued at over one billion dollars.

Li purportedly had discussions with multiple financiers seeking to offload a sixty percent stake in the digital currency company, which might be valued at more than a billion dollars and some are of the opinion that the deal might be as high as three billion dollars, as per a Bloomberg report.

A Huobi spokesperson confirmed to Bloomberg, without disclosing particulars, that the exchange’s co-founder is engaging with several international giants to sell his majority share in the digital asset exchange.

Li allegedly informed other backers of the exchange of his decisions during a shareholder meeting in the month of July this year. For now, Li has transferred his CEO duties to Hua Zhu to focus on his health.

The aforementioned report also claimed that the renowned digital asset exchange FTX and Tron founder Justin Sun were some of the early investors in talks with the Huobi co-founder.

Notably, Huobi was founded in the year 2013 and presently accounts for over a billion dollars in daily trading volume. The digital asset exchange gained admiration following the closure of BTCC and soon became the hub for Chinese virtual currency traders. Eventually, the crypto exchange terminated its operations for Chinese users after the Beijing government deemed all digital asset transitions unlawful and prohibited foreign exchanges from offering their services.