‘I Am Heartbroken’ Over Pain Caused By UST Collapse, Says Terra Luna Founder 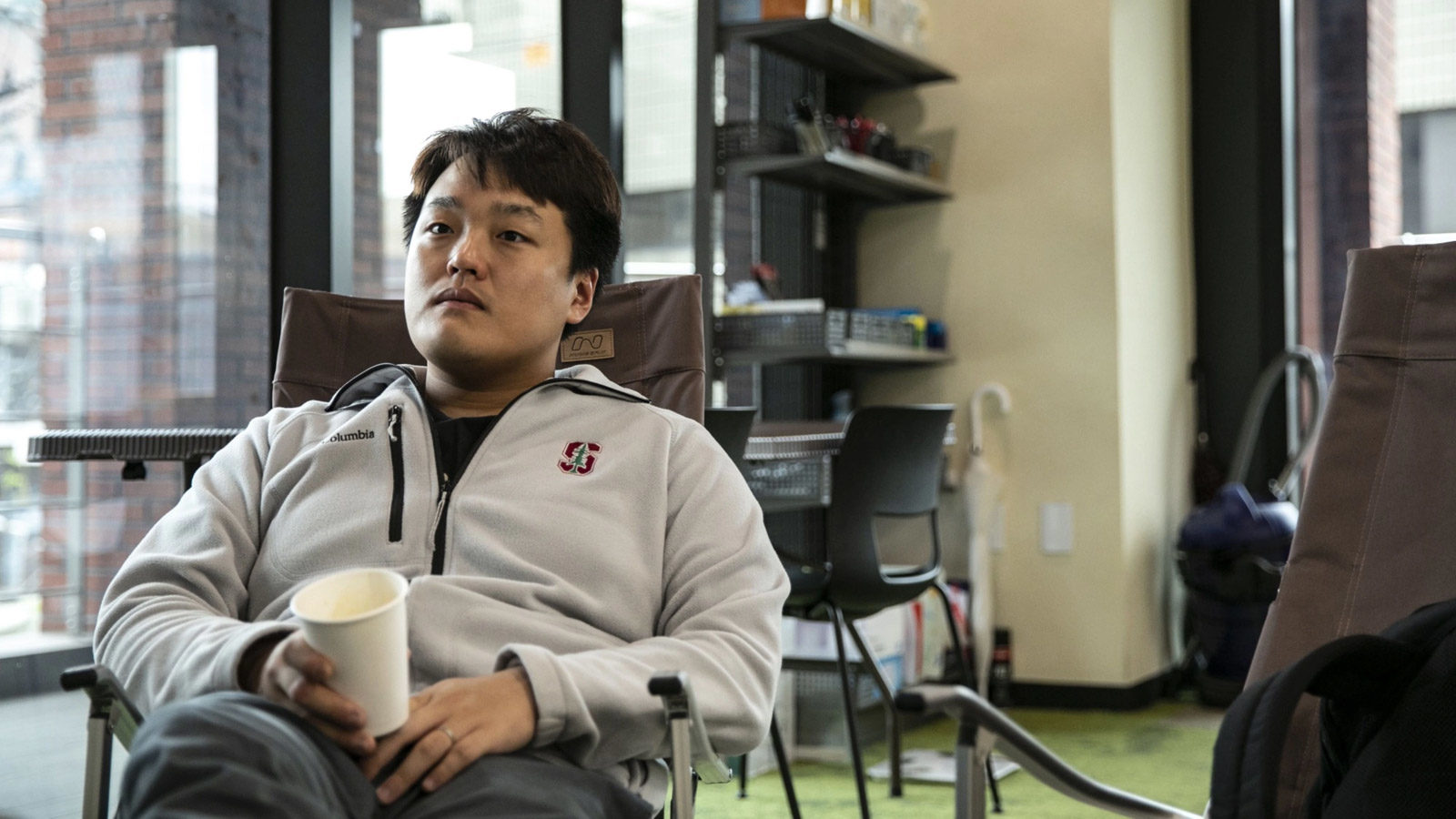 Do Kwon, the creator of Terra recently mentioned in a tweet thread that he was “heartbroken” about his creations losing functionally all of their value this week.

Kwon, who founded Terraform Labs, the creator of the LUNA token, UST and various other digital assets, mentioned that he spent the last couple of days calling several community members about the tokens’ losing all of their value. Luna, which was worth approximately one hundred and twenty dollars at the beginning of April, collapsed in dramatic fashion this week and traded around 0.0003 USD, at the time of reporting.

“I still believe that decentralized economies deserve decentralized money – but it is clear that $UST in its current form will not be that money.”

TerraUSD (UST), a stable coin whose value was supposed to remain pegged to the dollar, lost that peg earlier this week and hasn’t recovered yet.

Notably, Kwon pointed to his “revival” plan on Terra’s Agora governance forum for next steps. Posted lately, the plan envisions distributing ownership in the network across UST and LUNA holders. Furthermore, he acknowledged Terra’s stablecoin as it stands is irrecoverable.

The token’s market capitalization fell from twenty eight billion dollars at the beginning of May to just around two billion dollars, at the time of reporting.