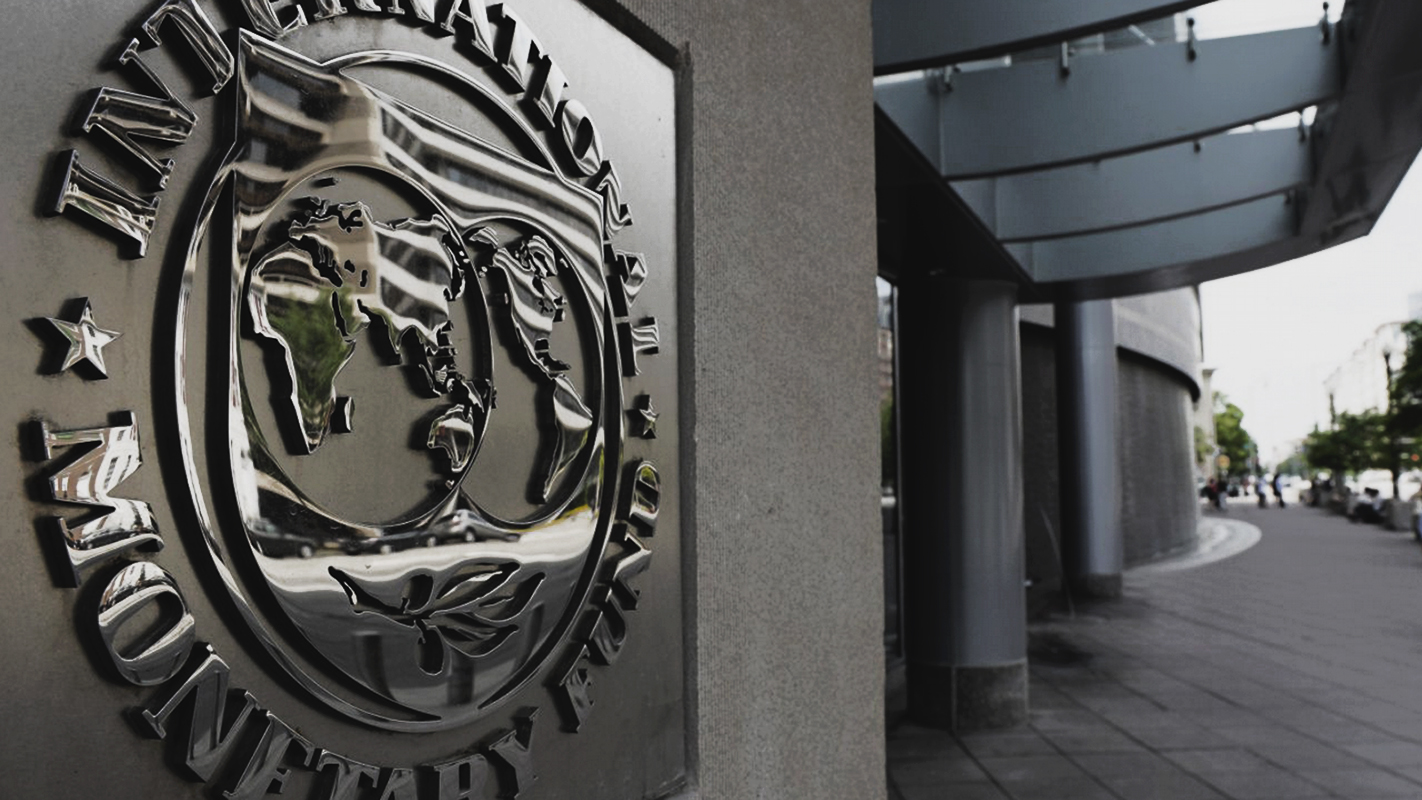 In a recent speech by IMF, the chairperson Christine Lagarde cites the benefits of existing cryptocurrencies as an inspiration to move forward and develop even better versions. While central bank backing does bode very well for price stability (essential for all economic activities to sustain and presently at yearly low for cryptomarket cap), the involvement will raise obvious questions for blockchain connoisseurs. Uneasy questions about financial freedom will always be asked as sometimes unthinkable worst case scenario of over-regulation and mass public misinformation/false guidance have occurred, even in recent memory. Some of the worst case scenario were previously covered in our article titled ‘Blockchain’ or just ‘Chains’ for your Future?’ and backed by real non-global (at least yet) examples. True (hidden) risk lays in the possibility of irreversible/instantaneous/unstoppable/unpredictable/immoral/unethical transactions (equivalent events on dapps) that are not even done by you.

Nothing can be better than state backing of blockchain technology for the consensual benefit of their state citizens. While it is beyond doubt that nothing can boost blockchain adoption as backing and funding by central banks of the world, we encourage our sincere readers to learn and understand the difference between private (or permissioned) and public blockchain. Central banking institutes with God-mode power over currency don’t favor the latter. The present vibrant crypto community is trying to achieve new heights for decentralization. IMF documentation on the other hand claims some problems are best solved by centralization. The boundaries between the two are not crystal clear, and technological limitations of decentralization are also perhaps not fully understood. IMF’s documentation even calls for centralization to avoid double spending attack, something that has never happened yet to the BTC blockchain. This time, future isn’t now, time shall reveal. But history can tell us one thing, that organizations like IMF and the World Bank have contentiously funded and credited post-corrupt or post-coup d’etat governments in order to centralize control and resources of that particular land/country. To see IMF proposing centralization for something that was meant to be decentralized could very well be a sign that these powers yet do not know how to deal with our vibrant decentralized community and anything they offer should be taken with a grain of salt.

Christine Lagarde in her speech:

When it comes to fintech, Singapore has shown exceptional vision—think of its regulatory sandbox where new ideas can be tested. Think of its Fintech Innovation Lab, and its collaboration with major central banks on cross-border payments.

In this context, I would like to do three things this morning:

First, frame the issue in terms of the changing nature of money and the fintech revolution. [detailed further in full speech]

Third, look at some downsides, and consider how they can be minimized. [detailed further in full speech]

DLT could be used over a closed (“permissioned”) network managed by the central bank. But there are other types of centralized settlement technology that may prove more efficient. These would check the validity of the tokens’ serial numbers, then reassign numbers once tokens change wallets to avoid the risk of double spending.

And at the end of the day, just like with all centralized systems lurking into the world of crypto, this sounds like more control and more centralization and nothing less. Just our 2 cents. Stay tuned and don’t miss the future, The Future is Now!