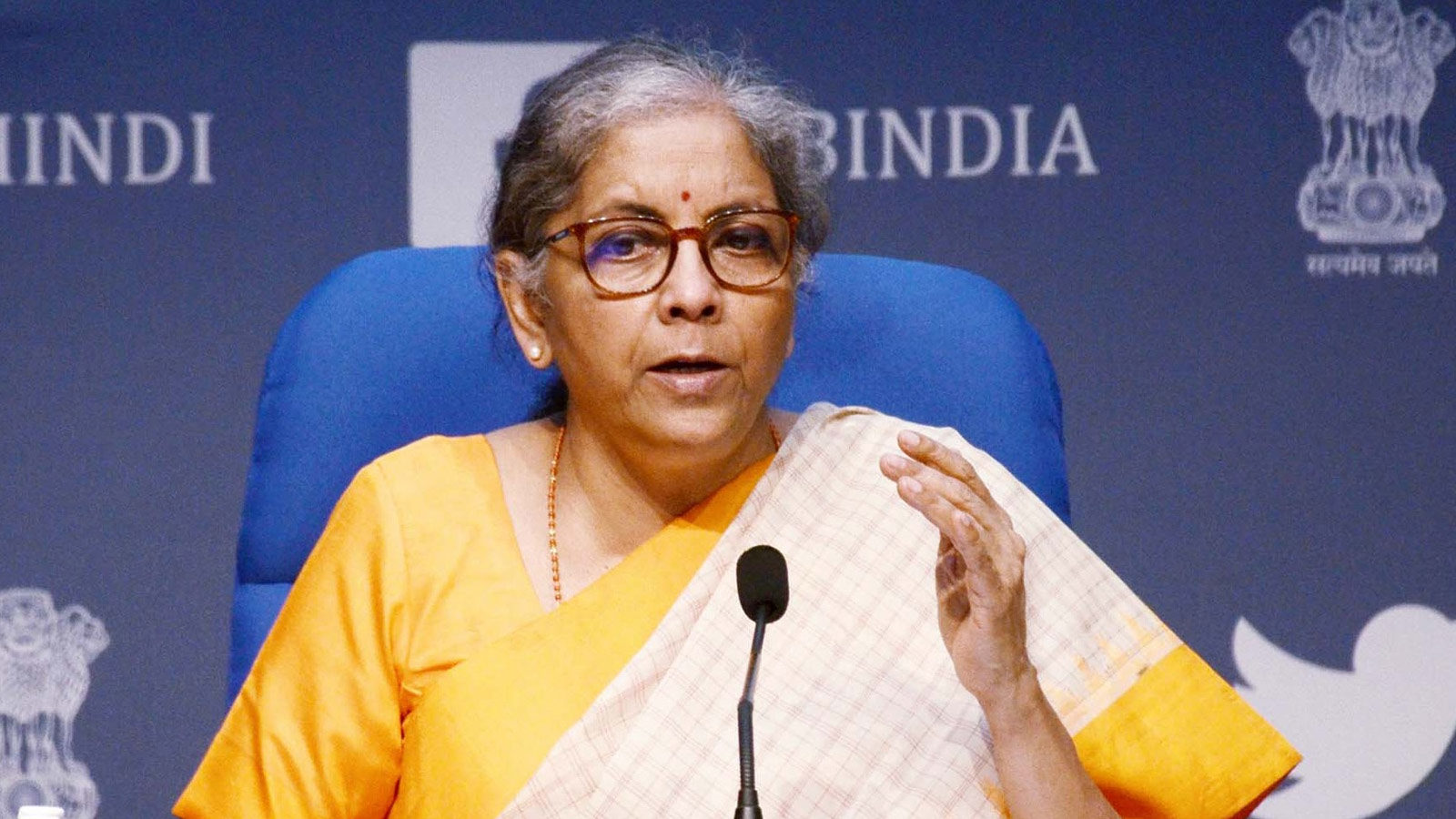 Yet another “crypto ban” news turns out to be momentary FUD. In a recent interview with CNBC, the Finance Minister of India, Nirmala Sitharaman mentioned that reports of a blanket ban on digital assets are exaggerated. Even though dialogs are ongoing, she mentioned that she anticipates the end outcome to be more tempered.

“Yes, a lot of negotiations, discussions are happening with Reserve Bank. Obviously the Reserve Bank will be taking a quorum on how, what kind of unofficial currency, cryptocurrency will have to be planned, and how it has to be regulated. But also, we want to make sure that there’s a window available for all kinds of experiments which will have to take place in the crypto world.”

The Finance Minister went on to comment that regulations won’t be as harsh as have been formerly reported. Authorities will “look inward” and take a very attuned stance, in contrast to the varied messages coming in from around the globe.

“The world is moving fast with technology. We can’t pretend that we don’t want it. […] I can only give you this clue: that we are not closing our minds, we are certainly looking at ways in which experimentations can happen in the digital world, in cryptocurrency and so on.”

It is to be noted that the comments from the minister is certainly a source of respite for virtual asset businesses, traders and investors in the world’s 2nd most populated nation. The supposed prohibition drew extensive disparagement from across the digital asset community, with some likening it to an effort to prohibit the internet.