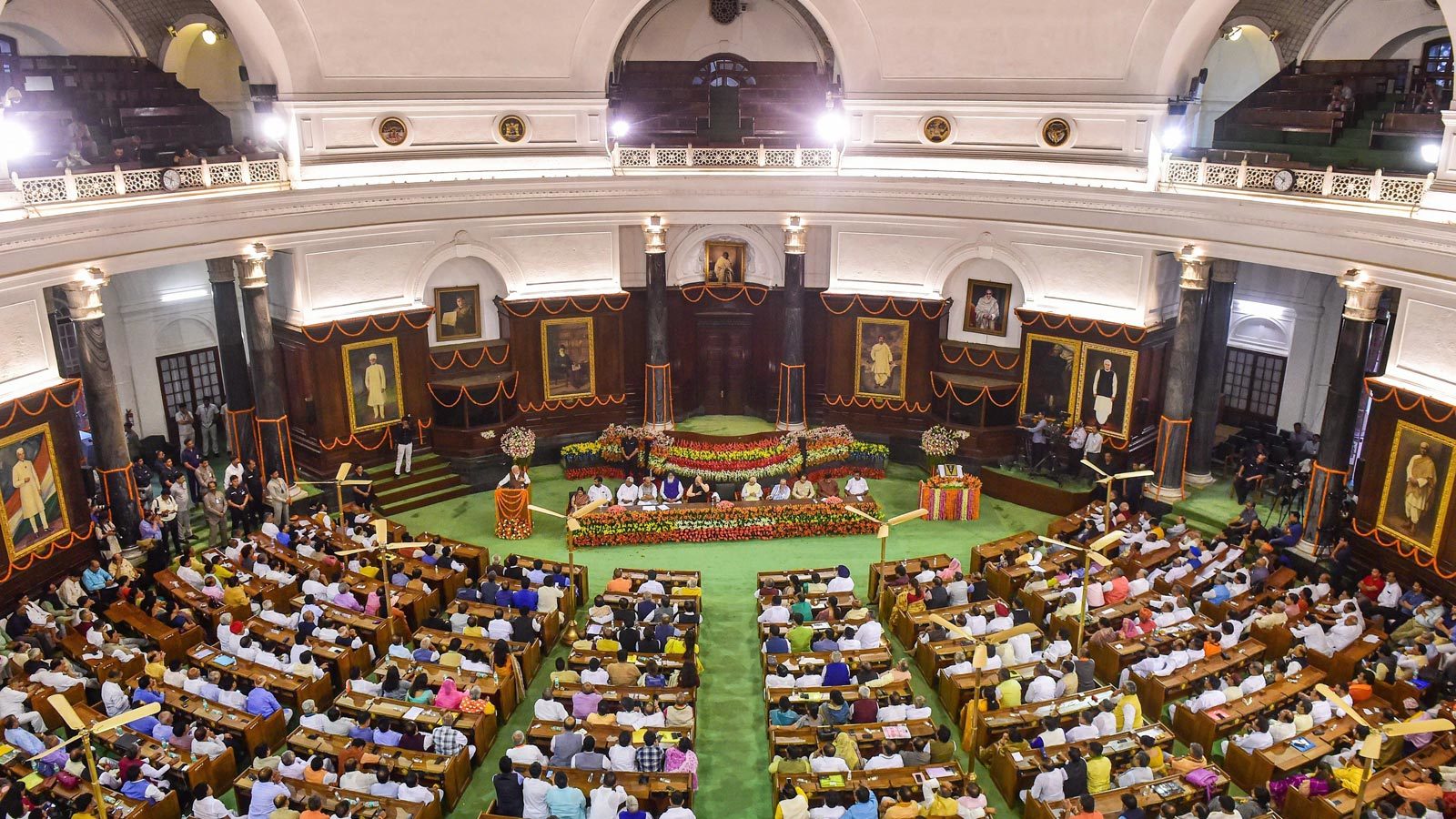 Indians will start paying a capital gains tax of thirty percent on digital asset transactions in just a week after Parliament passed a moot tax proposal on Friday, sparking uproar and disappointment among those in the nation’s digital asset domain.

Apart from the capital gains tax, the individuals purchasing or selling digital assets will have to pay a one percent tax deducted at source, as well as taxes on digital currency gifts, with no means to take deductions for losses. The digital asset taxes will come into effect on 1st April, while the TDS will begin on 1st July.

“there is no confusing signal” and we “have been very clear that consultations are going on as to whether we want to regulate it to some extent or really very much or totally ban it.”

She further added that the government is taxing digital assets because individuals are profiting from it.

Nischal Shetty, one of the most prominent digital asset voices in India and the CEO of WazirX, which is one of India’s largest virtual asset exchanges, mentioned,

“This is not conducive for the government or the crypto ecosystem of India, it is poised to do more harm than good.”

The digital asset industry had fought against this bill after the taxes were initially suggested in the month of February, supplementing meetings with lawmakers with a change.org petition and an online campaign. There was some hope the capital gains tax or TDS might be toned down a bit. Nevertheless, that didn’t happen. It is questionable that the industry will move forward with such a challenge immediately but still is mulling over that option.