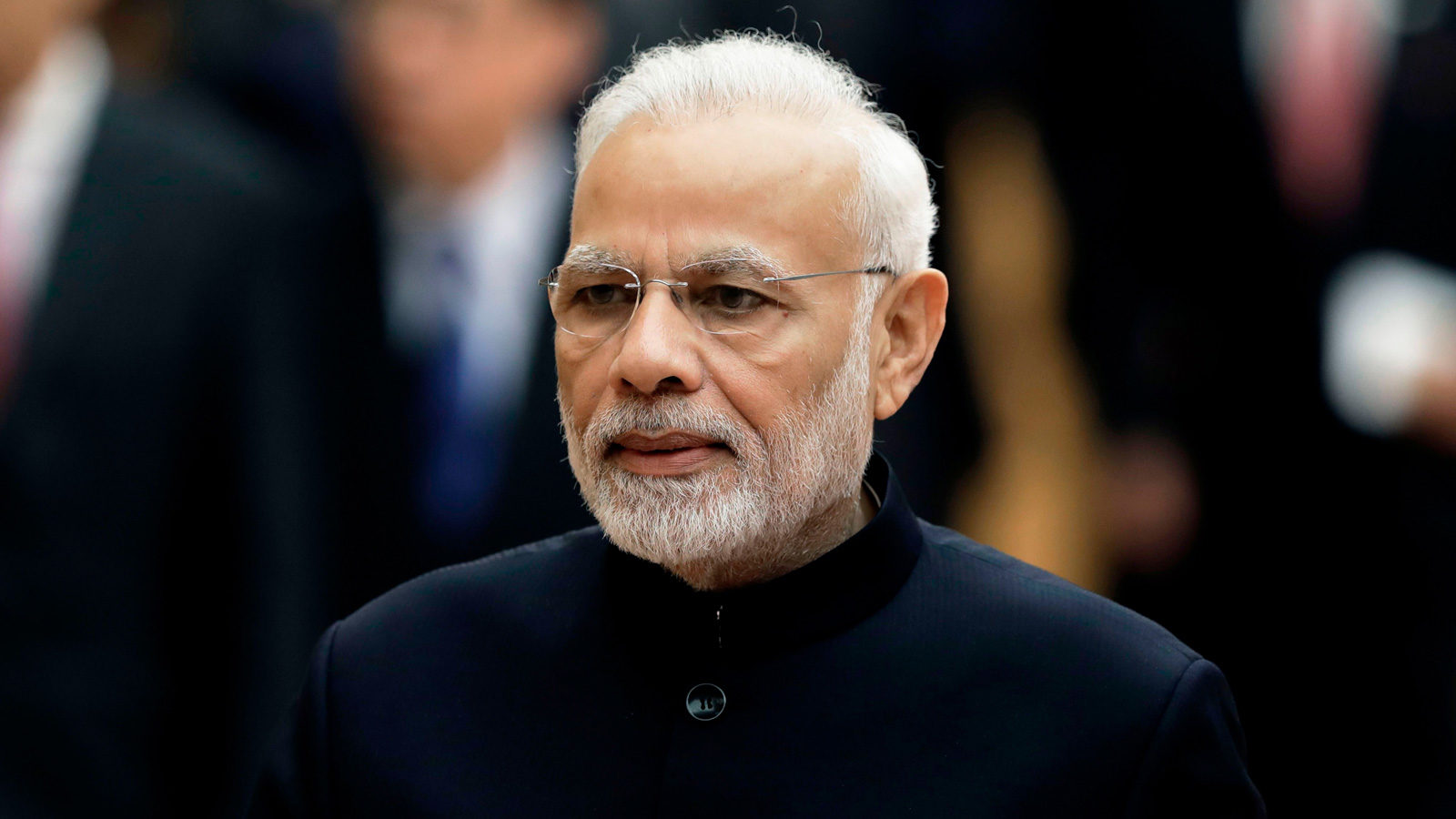 The official Twitter account of Narendra Modi, the Prime Minister of India, got compromised recently. The account was briefly used to share deceptive information about the mainstream espousal of Bitcoin and redistribution of five hundred BTC among the Indian natives.

On 10th December, Modi mentioned in a virtual event virtual summit hosted by the United States President Joe Biden that technologies like digital assets should be used to empower democracy and not threaten it. He said,

“By working together, democracies can meet the aspirations of our citizens and celebrate the democratic spirit of humanity.”

While the account compromise took place at midnight in India, Twitter user Priya was among the several virtual asset enthusiasts that took notice of the mistimed tweet that mentioned:

“India has officially adopted Bitcoin as legal tender. The government has officially bought 500 BTC and is distributing them to all residents of the country. The future has come today!”

Shortly following the hack, the unofficial tweet was deleted and the hack was confirmed by the official account of the Indian Prime Minister.