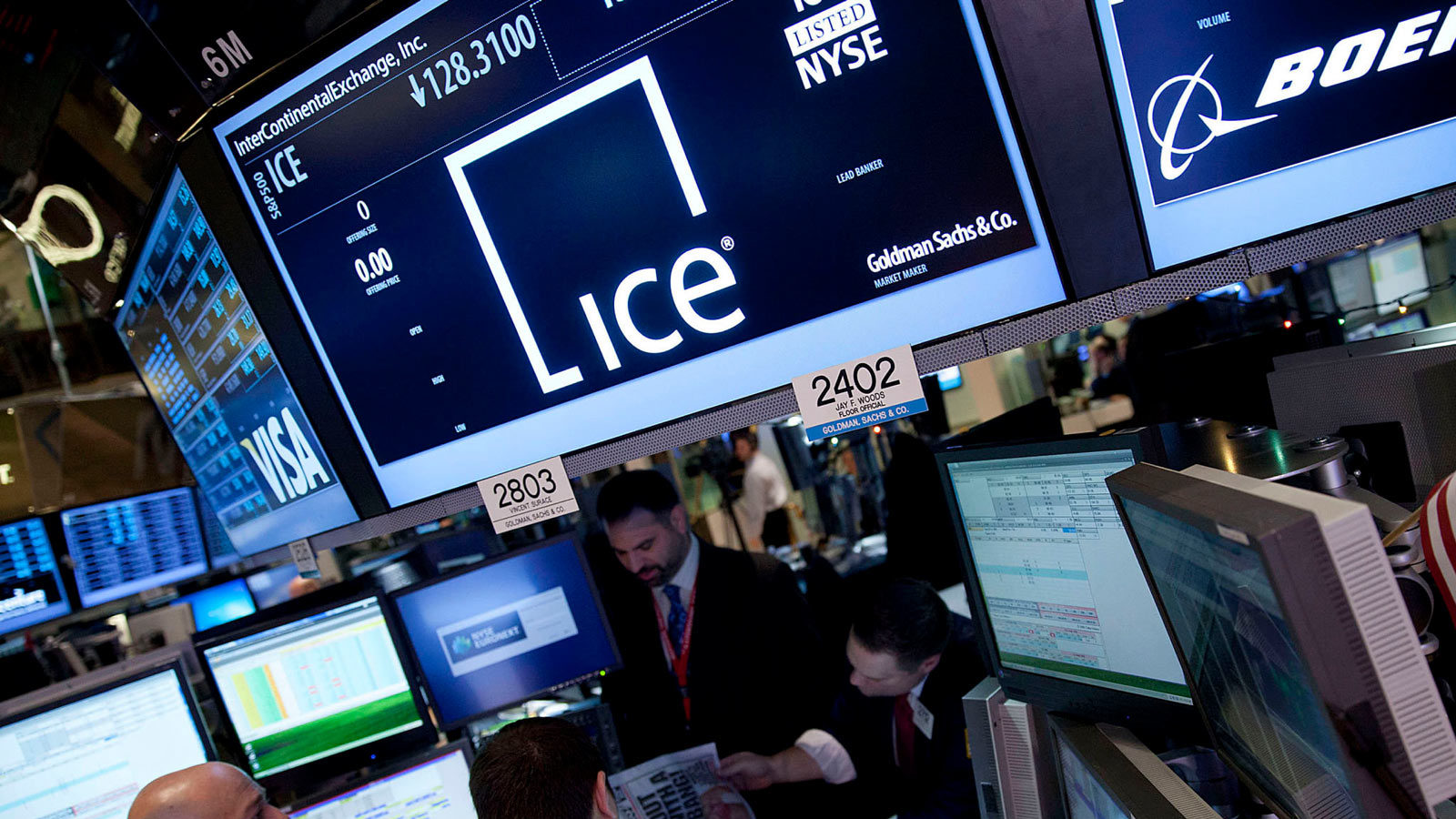 The operator of the New York Stock Exchange and the owner of Bakkt cryptocurrency platform, Intercontinental Exchange has sold its nearly one and a half percent stake in the newly Nasdaq-listed virtual asset company Coinbase.

The firm declared the development recently on a financial-results call for the 1st quarter of 2021. Scott Hill, the CFO of Intercontinental Exchange mentioned that the firm sold its stake in Coinbase for a whopping sum of 1.2 Billion USD. The executive further mentioned that the sale resulted in around nine hundred million dollars net after taxes.

“We are definitely a bit ahead of schedule, been paying down debt faster than we sort of expected when we started the deal. I mean I would say we were doing that, though, before the Coinbase sale.”

He mentioned that the Coinbase proceeds gave the firm some added flexibility as ICE moves into the rest of the year. He noted,

“We are down to about 3.6 leverage, the target is about 3.25, where we can start to think about buying back stock.”

According to previous media reports, several exchange investors, including Coinbase executives, sold around five billion dollars worth of COIN stocks immediately after listing. Noteworthy sales included those of Coinbase CEO Brian Armstrong. He sold off approximately 750k shares netting at a total of nearly 292 Million USD.