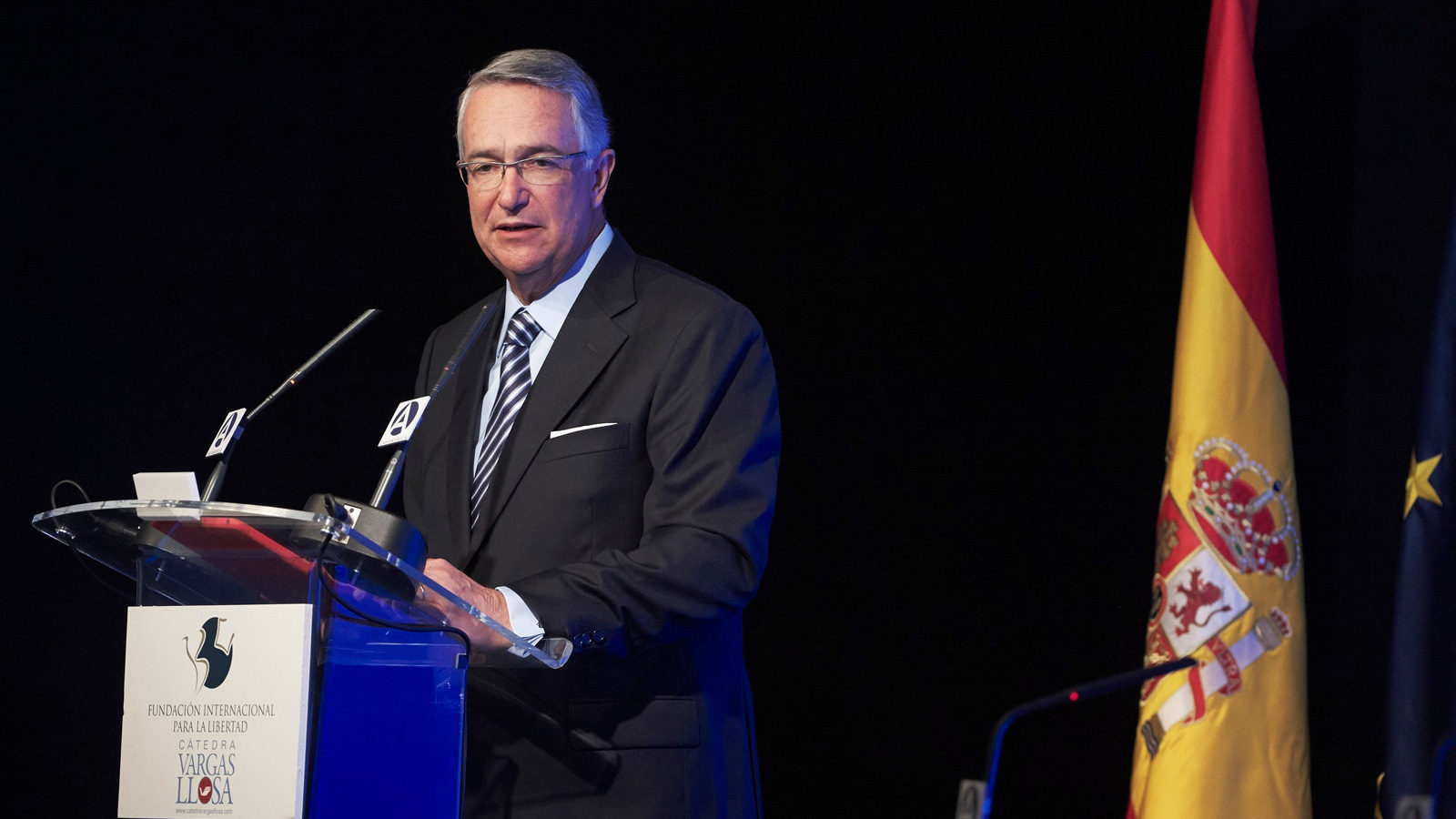 Third-richest billionaire of Mexico has recommended individuals to stay away from fiat currencies, like the USD and EUR, and invest in BTC. He allegedly commented on fiat as “fake money made of paper and lies,” he stressed that “central banks are printing more money than ever before.”

It is to be noted that Salinas is the founder and chairman of Grupo Salinas, a group of companies with interests in media, financial services, telecommunications, and retail stores. As per Forbes’ list of billionaires, his net worth is presently approximately thirteen billion dollars.

One of the pieces of advice he allegedly gave was about BTC and central banks. The billionaire mentioned,

“Stay away from fiat money. The dollar, the euro, the yen, or the peso — they are all the same story. It’s fake money made of paper and lies. The central banks are printing more money than ever before. Invest in bitcoin.”

In the month of June, he declared plans for his bank to take receipt of Bitcoins. He tweeted,

“I recommend the use of bitcoin, and me and my bank are working to be the first bank in Mexico to accept bitcoin”.

He is purportedly of the opinion that “Bitcoin is the new gold,” noting that it is “much more portable.”

In the month of December, Salinas declared that his retail chain, Grupo Elektra, a leading retailer in Latin America, has begun accepting bitcoin.