Iran Permits Imports To Be Funded With Digital Assets 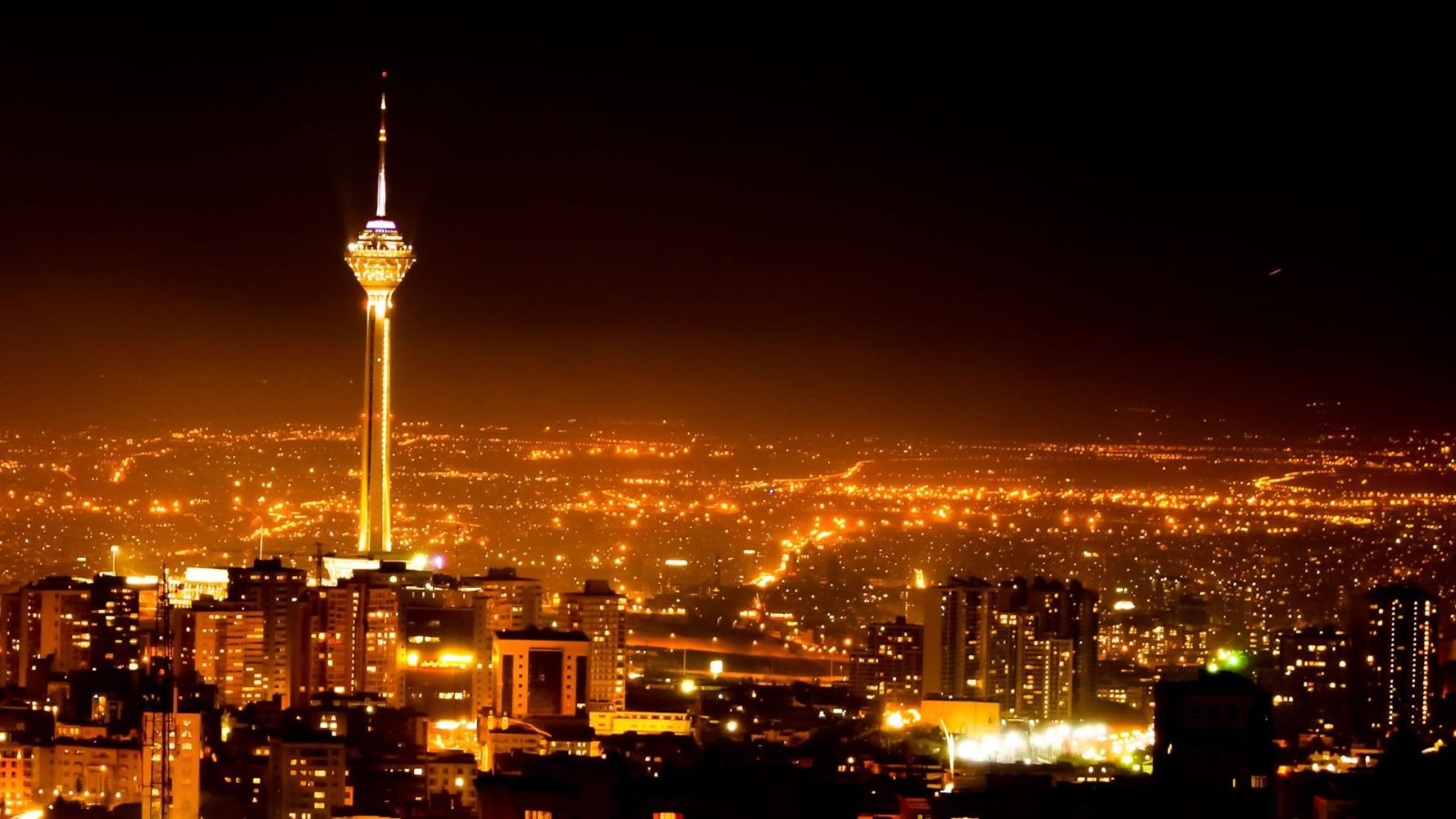 Strapped for global currencies, Iran is turning to digital assets to permit imports to continue to flow. Quoting an article from The Islamic Republic News Agency, Iran Daily recently reported that the nation’s cabinet has modified new legislation on digital assets to let digital currencies be used for import funding by the Central Bank of Iran.

The alterations in the law had been cooperatively suggested by the Central Bank of Iran and the cabinet previously. The modification signifies that legitimately mined digital currency in the nation can only be exchanged if used to fund imports from other countries.

From now on, the crypto miners will supply the virtual assets directly to the Central Bank of Iran within an approved limit, according to IRNA’s report. Notably, this would be based on how much subsidized energy a cryptocurrency miner uses, as well as directions to be issued by the Ministry of Energy.

Digital currency has become more and more important in Iran as the nation suffers from financial griefs brought by the sanctions imposed by the United States and the coronavirus epidemic.

It is to be noted that crypto mining was made legal last year, nevertheless the sector is deeply regulated by the government making it a hard jurisdiction in which to function.

As a conclusion, Iran Daily recommended that using BTC for import payments could aid the state evade sanctions that enforce limits on Iran’s access to the dollar.