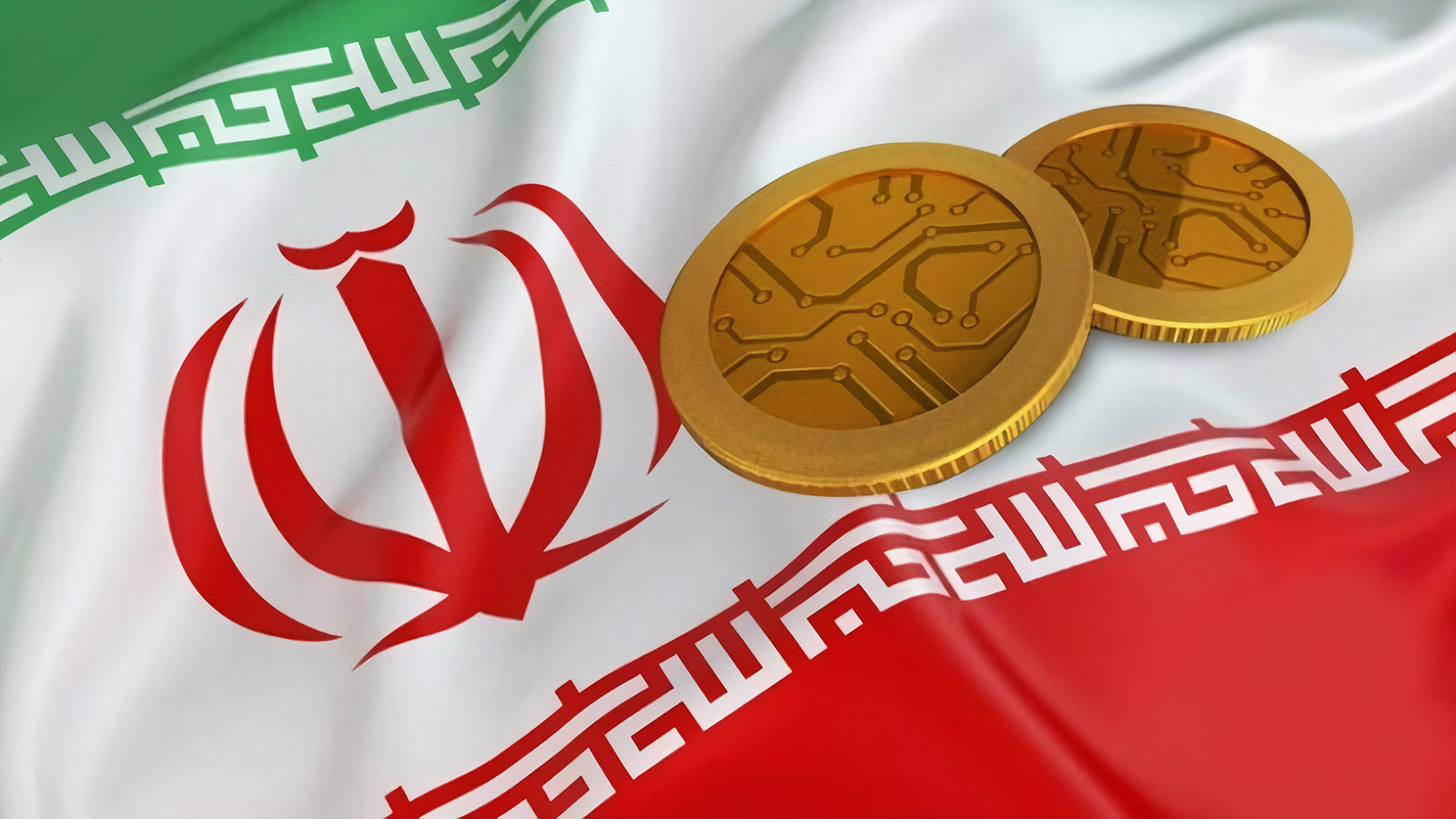 As per a report by the Iranian Labour News Agency, the Central Bank of Iran vice governor mentioned that Central Bank Digital Currencies might assist the nation resolve financial inconsistencies.

The development of a sovereign virtual currency in Iran started in the year 2018 at the Informatics Services Corporation — the executive arm of the Central Bank of Iran. The development stage has been over and a pilot will be launched soon. Nevertheless, the central bank didn’t divulge sufficient details about the time frame.

The Iranian CBDC was allegedly developed using the Hyperledger Fabric platform hosted by the Linux Foundation. We reached out to Hyperledger for a comment but didn’t get a response at the time of reporting.

Iran has gone through noteworthy financial and economic problems as a result of heavy economic sanctions levied on it by the United States of America.

In the middle of these problems, Iran has turned to digital currencies and was among the first nations to legalize Bitcoin mining in hopes of resuscitating the economy, nonetheless, it had to temporarily shut mining operations on several occasions due to acute power shortages and blackouts.