Israel Announces Roadmap To Legalize Recreational Cannabis Within One Year 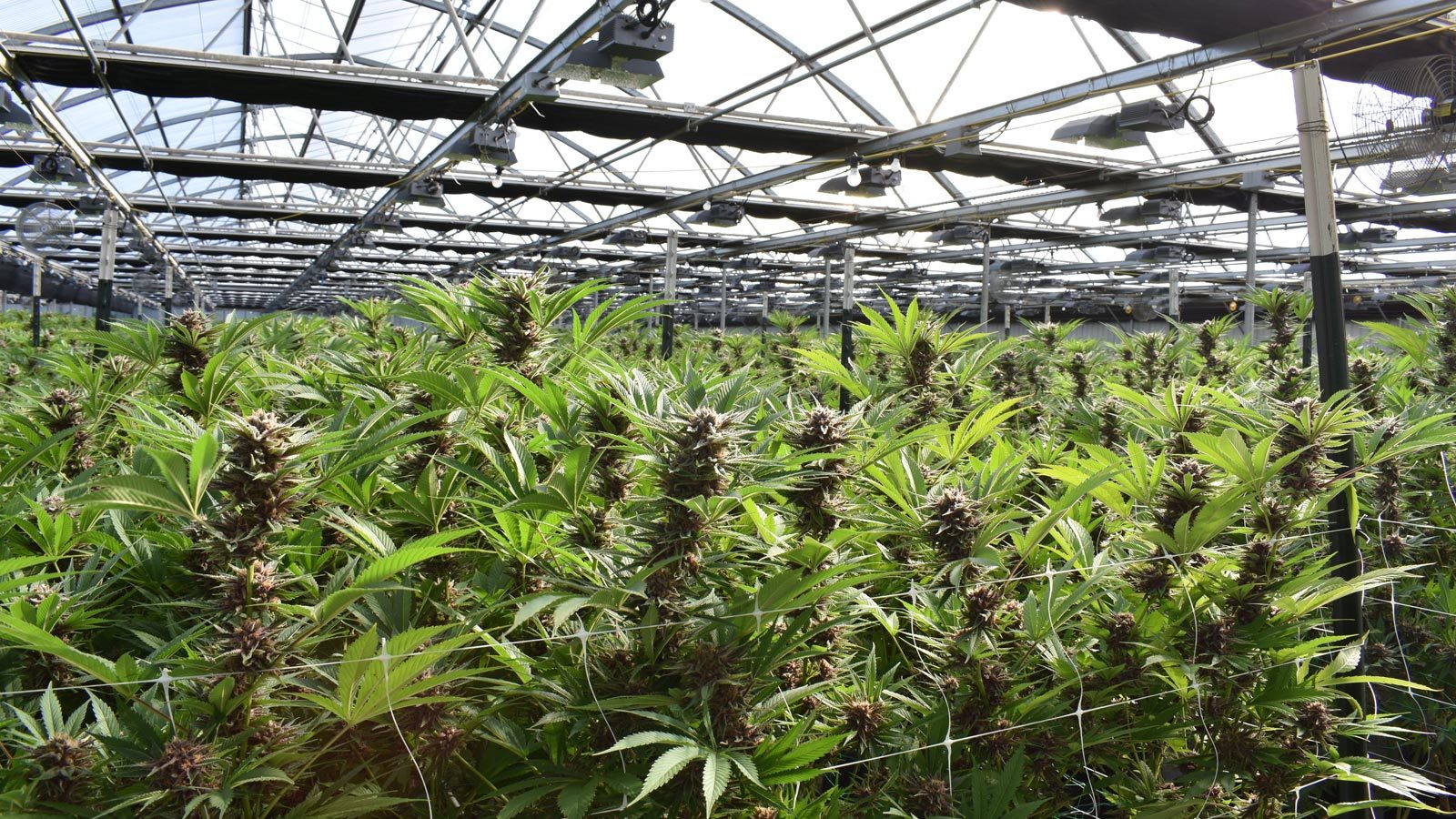 Israel recently declared a road map to permit cannabis possibly within one year and, in doing so, would generate a structured market for adult-use CBD products chiefly based on Canada’s legalization model.

Avi Nissenkorn, the justice minister of Israel, mentioned a legal memo is expected to be published by the end of this month, which could be presented to the Knesset in December for a preliminary vote, as per a report published by Israeli Cannabis Magazine.

Nissenkorn mentioned that the law would be enforced within 9 months after it gets agreement in the Israeli parliament.

It is to be noted that the proposal comes just 1 week after New Zealand hardly vetoed a move to launch a billion-dollar market for regulated adult-use cannabis. Moreover, Germany also turned down a suggestion lately.

“It’s time to make progress and legalize cannabis in Israel. This is a significant, holistic and responsible reform, which shows the State of Israel isn’t ignoring reality and is going in the footsteps of developed countries.”

Israel’s proposed model is anticipated to bear a resemblance to Canada’s, as initially reported by Israeli Cannabis Magazine, beginning with a strong attention on public health while giving rise to an extensive prospects for legal dealings. The final report of the committee is available here (in Hebrew).