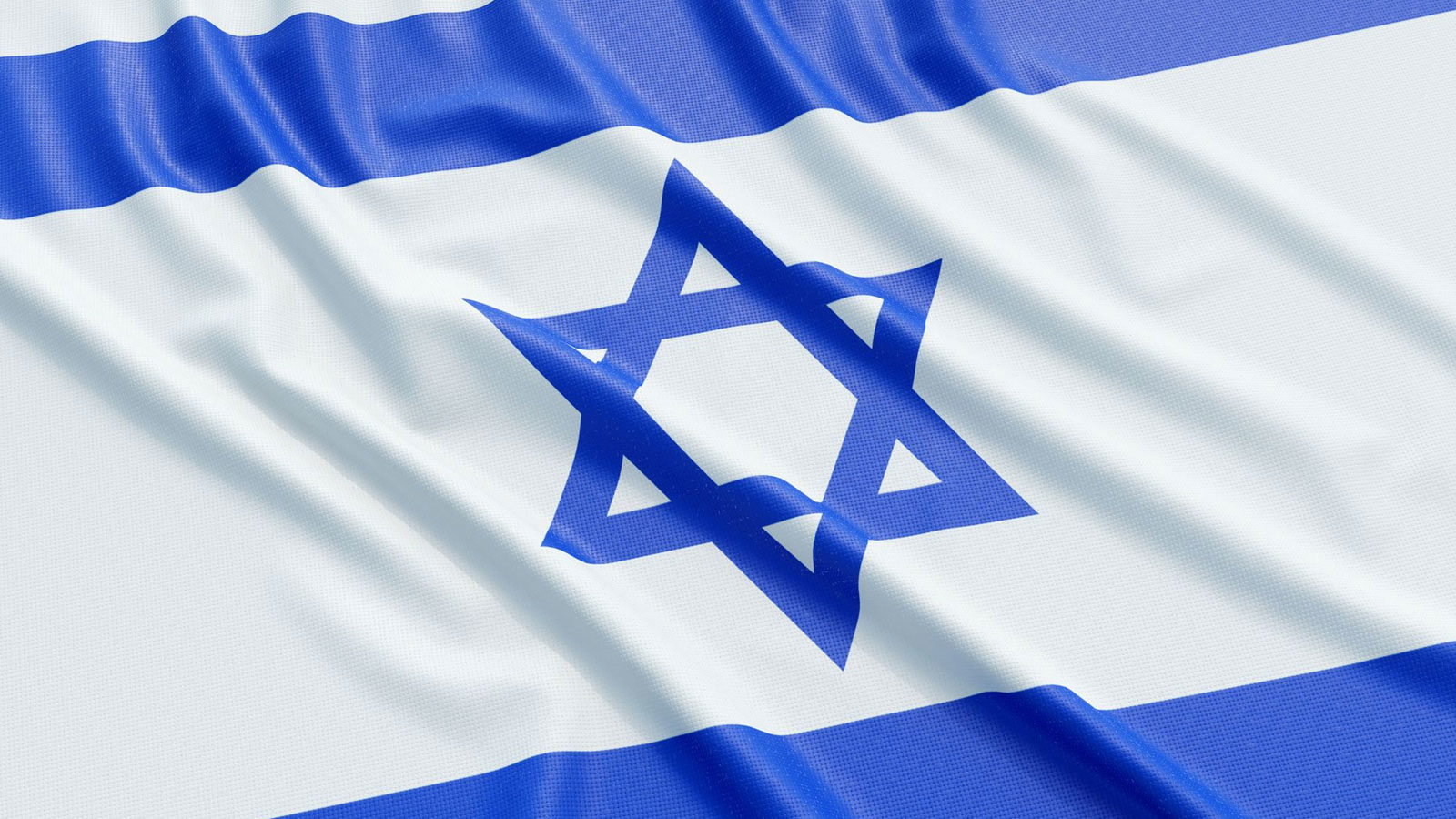 The Israel Securities Authority, the Capital Markets, Insurance and Savings Authority, the independent financial regulator of the nation, is now purportedly in the process of reviewing several virtual asset service providers that have requested for the aforementioned license.

The director of the Israel Money Laundering and Terror Financing Prohibition Authority, Shlomit Wagman, mentioned that the new Anti Money Laundering rules would assist the nation restrain the criminal usage of virtual currencies while also providing the industry with more support and legitimacy, as per a recent report published by The Jerusalem Post.

“The application of the regulations constitutes real progress for the Israeli economy, the fintech industry and for improving financial competition.”

Meanwhile, the central bank of Israel has been experimenting with its own virtual currency. According to earlier media reports, the Bank of Israel issued a CBDC through a preliminary test of a digital shekel as of June 2021.