Jack Dorsey: Bitcoin Is The Key To The Future Of Twitter 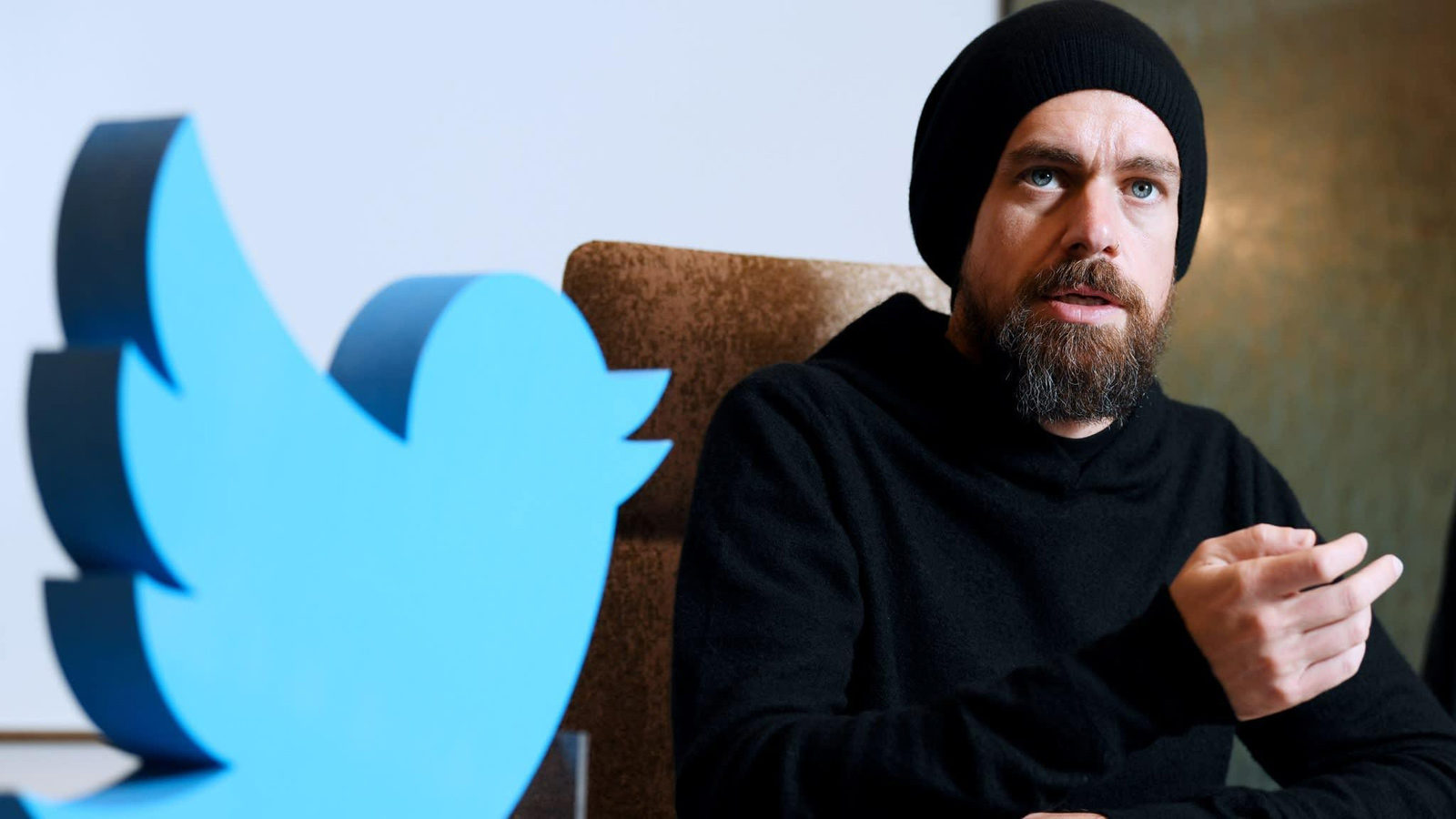 Jack Dorsey, the CEO of Twitter sees prospects to integrate BTC into services like commerce, subscriptions and new features such as Super Follows and Twitter Tip Jar.

Bitcoin, the largest digital asset by market cap, will be one of the major trends for the future of Twitter, as per Dorsey.

The Twitter CEO mentioned that BTC would be a “big part” of the social media giant’s future at the 2nd quarter earnings call, delineating the virtual asset’s potential to further transform the company’s products and services.

Dorsey underlined that Twitter is not alone in its allegiance to digital currencies, quoting aggressive digital asset development by social media giant Facebook, which anticipates to carry out a trial on its Diem token later this year. Nevertheless, unlike Facebook, Twitter will one day focus on Bitcoin as a native internet open standard.

“There’s an obvious need for this and appreciation for it. And I think that an open standard that’s native to the internet is the right way to go, which is why my focus and our focus eventually will be on Bitcoin.”

Notably, Dorsey is known as a key early Bitcoin believer, frequently arguing that BTC is poised to be the single currency of the internet. His virtual asset-friendly digital payments firm Square is a major Bitcoin investor, buying fifty million dollars in Bitcoin in late 2020 and then purchasing an additional one hundred and seventy million dollars in BTC in the month of February, this year.