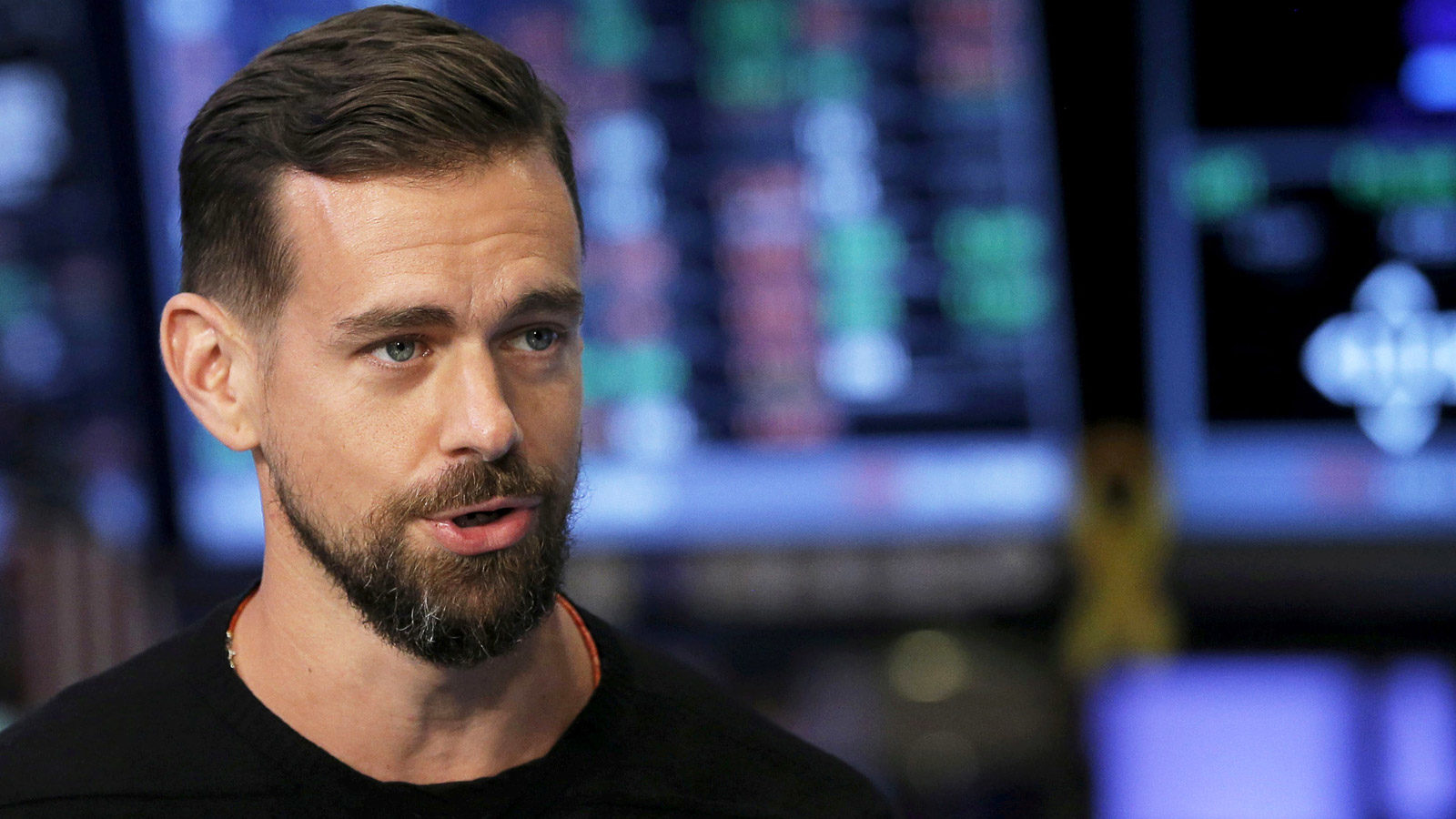 The co-founder and CEO of both Square and Twitter, Jack Dorsey recently released a white paper specifying plans for Square’s decentralized BTC exchange, dubbed tbDEX. In contrast to the majority of the DEXs, tbDEX will not employ a trustless model. Consequently, it will not feature its own governance token. Rather, it is a message protocol designed to enable trust relationships without depending on a federation to control access.

Besides, the white paper also suggested the deployment of blockchain analytic solutions, either built-in to the DEX or through a 3rd party, to track transactions on the platform. Such a class of blockchain forensic solutions is supposedly a disputed topic. Such a system would probably enable authorities to cross-reference payment IDs and public wallet addresses with Know Your Customer information to divulge personal identities behind transacting parties. Nevertheless, supporters mentioned that such means of monitoring are required to stop unlawful activities.

Nonetheless, the centralized features of the tbDEX might also win support from digital asset enthusiasts. One distinguishing aspect mentioned in the white paper is that of chargebacks. This feature is not present on most DEXs.

If put into action, the ability for Square to reverse transactions on the tbDEX might probably halt irreversible loss suffered by investors during decentralized finance rug pulls. Presently, Square is looking for feedback on the white paper on a newly created Twitter account.