Jack Dorsey: ‘You Don’t Own Web 3.0, Bitcoin Will Replace Dollar’ 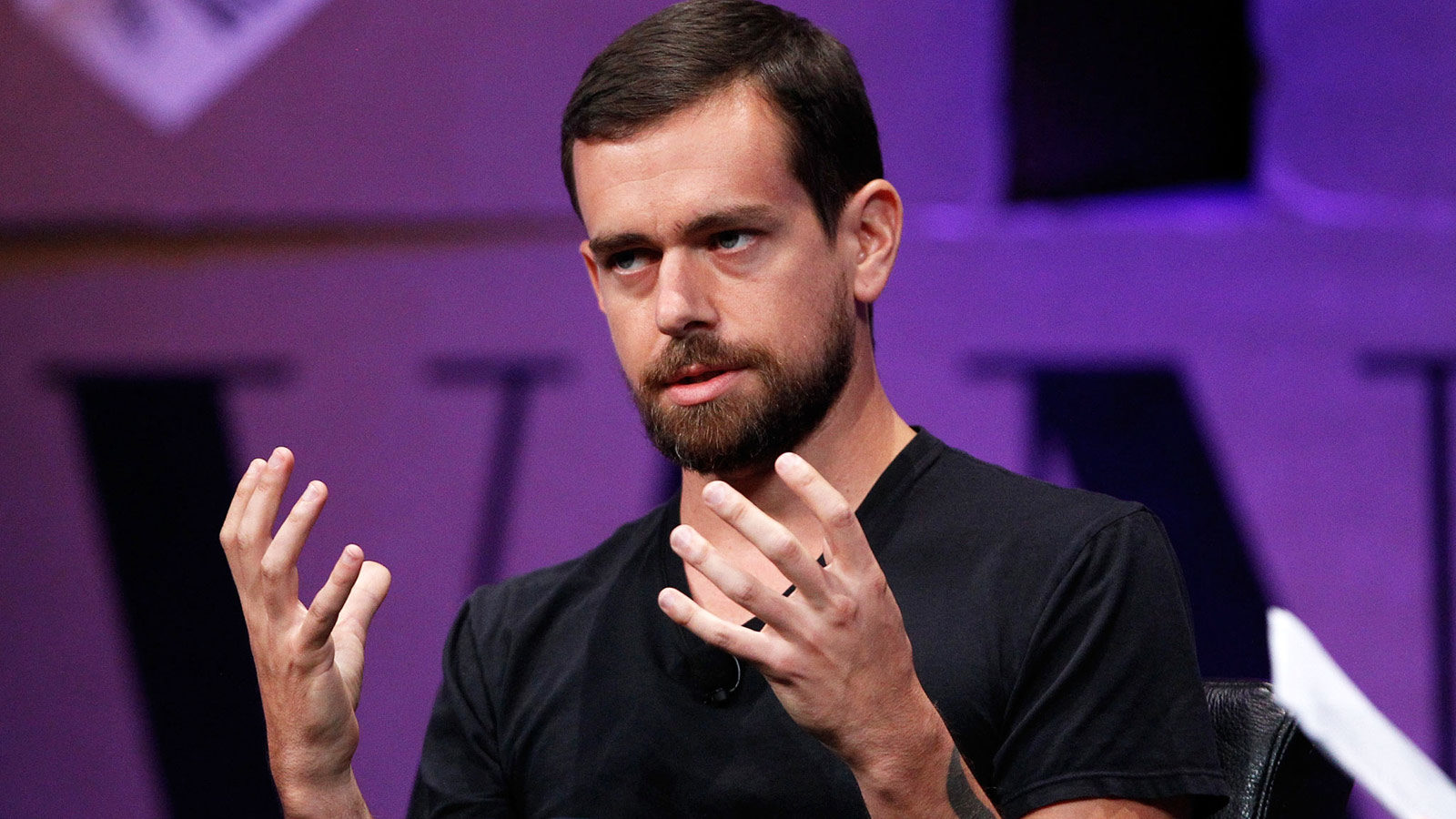 In a series of tweets posted recently, Jack Dorsey, the former CEO of social networking platform Twitter, as well as the founder and chief executive officer of Block (earlier called Square), voiced his disparagement over the direction of Web 3.0 development. The CEO of Tesla, Elon Musk also joined Dorsey in the ridicule. On the same day, in a separate tweet, Dorsey replied, “Bitcoin will” when asked if digital currency will replace the dollar.

It is to be noted that Web 3.0 is a decentralized version of the virtual world that will, in part, feature metaverse technology, public blockchains, NFTs and DeFi free from the clutches of centralized power points, such as corporate servers.

As for Dorsey, the former Twitter chief seems to be much more vocal about his objective to ante up the Bitcoin economy since stepping down from the social media platform last month. As per previous media reports, Dorsey plans to build a decentralized exchange for BTC that will make it uncomplicated to fund a non-custodial wallet.