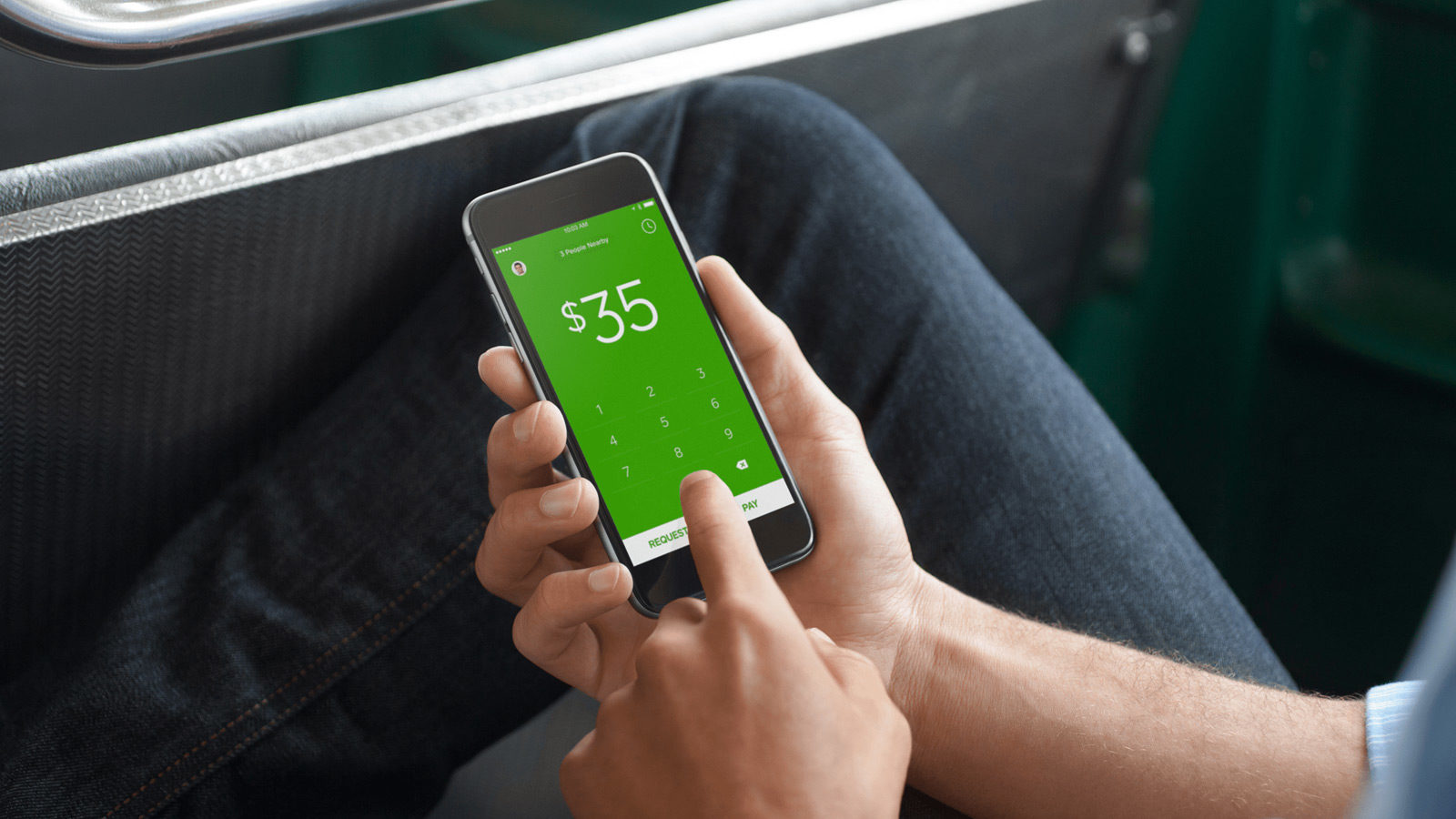 The L2 protocol addresses the historic constraints of BTC to boost speeds while decreasing transaction fees.

It is to be noted that Cash App is developed and owned by Block (earlier known as Square), a fintech firm co-founded by former Twitter CEO Jack Dorsey. The declaration of the Bitcoin layer two integration was shared as a notification on the official Cash App application, which made its way to Crypto Twitter.

According to the latest data from Business of Apps, Cash App has catered to more than thirty six million users across the US and the UK.

Advocating the ongoing BTC adoption, Cash App has launched a service that permits users to gift Bitcoin as well as stocks over the holiday season.

Cash App permits users to send a minimum of a dollar worth of Bitcoin without requiring to own the assets beforehand. 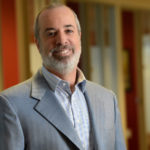