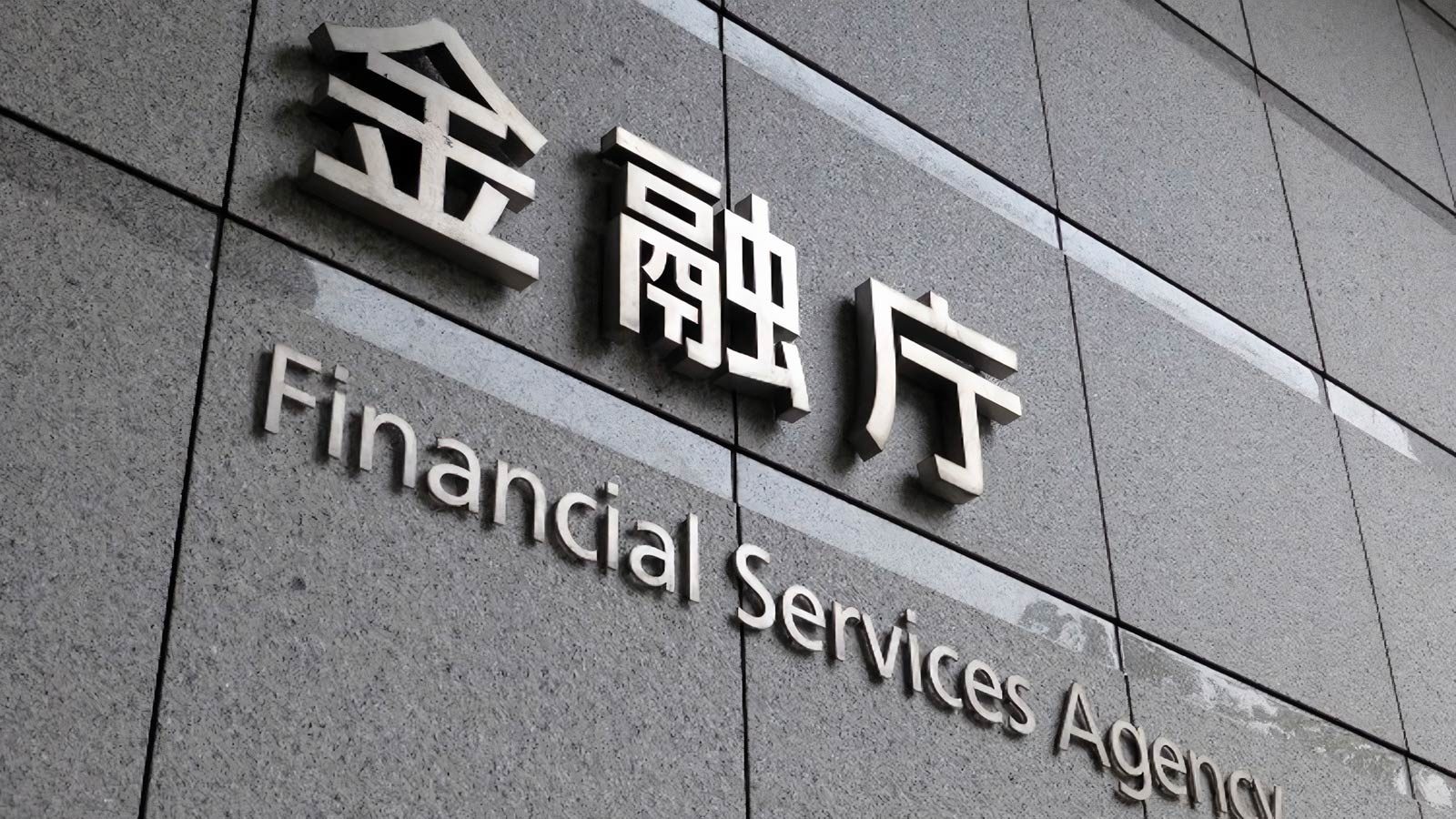 The Japan Financial Services Agency released a formal warning letter to Bybit mentioning that the firm is not registered to operate virtual currency services in the nation.

The message comes in response to the derivative exchange’s marketing campaign that purportedly targeted Japanese investors, as per the founder and representative director of tech hub Tokyo FinTech, Norbert Gehrke.

“Such public reprimand for running an unregistered business has not occurred for a while, so one is to assume that the FSA has witnessed aggressive marketing by Bybit to Japanese investors that goes beyond the common transgressions of presenting their website in Japanese and not blocking Japanese IP addresses.”

As per a notice on Deribit’s Japanese Telegram channel, Deribit limited Japanese users from gaining access to its platform in the month of May, last year.

In the month of March, the exchange put a halt to services for users in the United Kingdom subsequent to a blanket ban by the Financial Conduct Authority on retail digital asset derivatives trading.