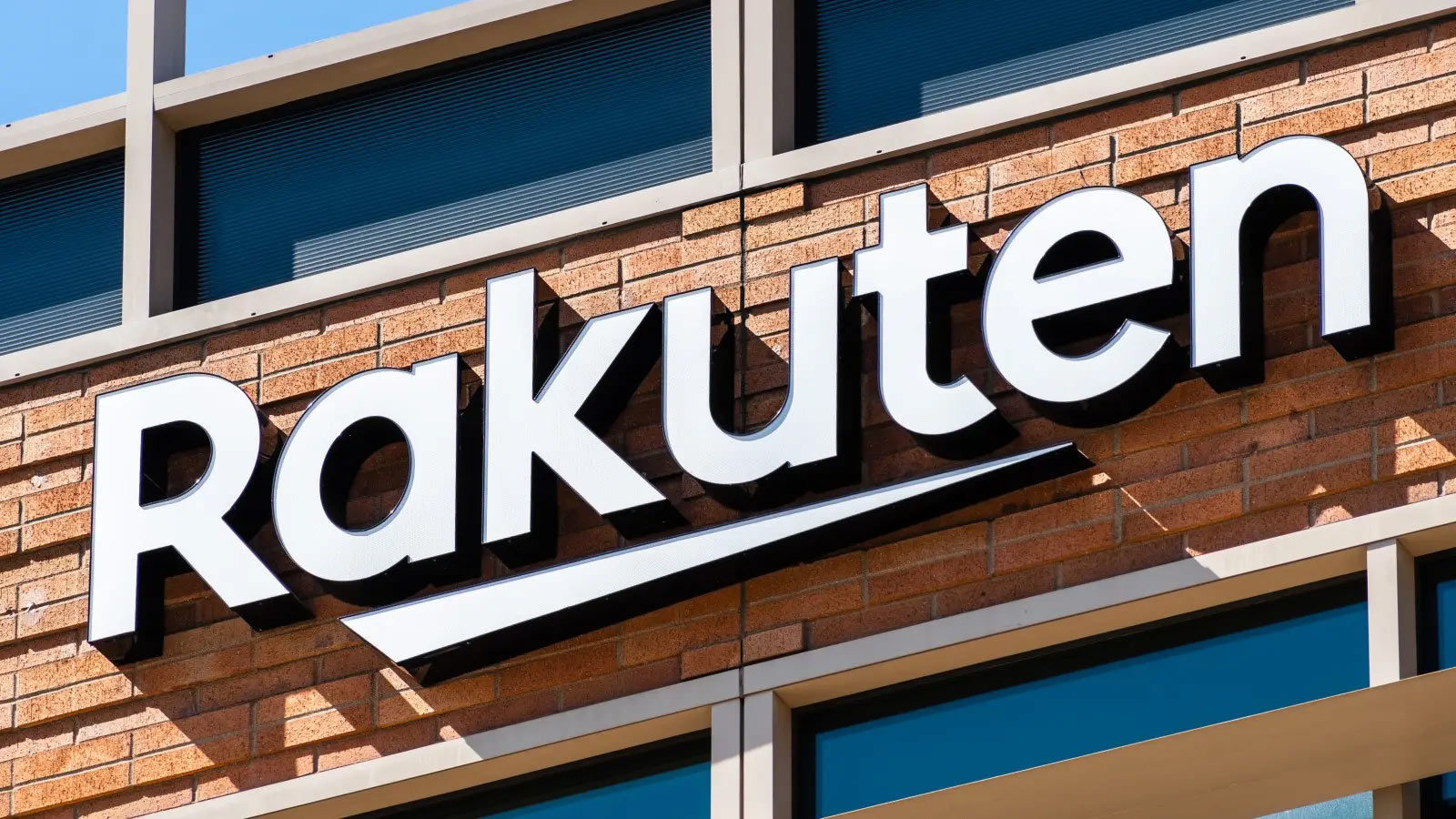 The Japanese e-commerce and online retail giant based in Tokyo, Rakuten Group, has declared the launch of an NFT marketplace dubbed Rakuten NFT. The announcement mentioned that new features will be added in the future, and a P2P service for minting and selling NFT content is planned to launch next year.

“Rakuten NFT is a service that provides a marketplace for users to purchase NFTs, as well as peer-to-peer buying and selling of NFTs, in a range of areas such as sports and entertainment, including music and anime.”

“It also features a unique, one-stop platform which enables IP holders to build their own website for issuing and selling NFTs. Rakuten ID can be used when making purchases, allowing users to earn and spend Rakuten Points. Any NFTs purchased can be added to a collection on the buyer’s own webpage, and can also be put up for sale in the marketplace and sold.”

“A service for peer-to-peer issuing and selling of NFT content is planned for launch in 2023 or later, which will support IP holders in Japan and worldwide to issue NFTs, as well as spur further development of a global market for NFTs. Plans also call for the introduction of a diversity of additional payment methods.”