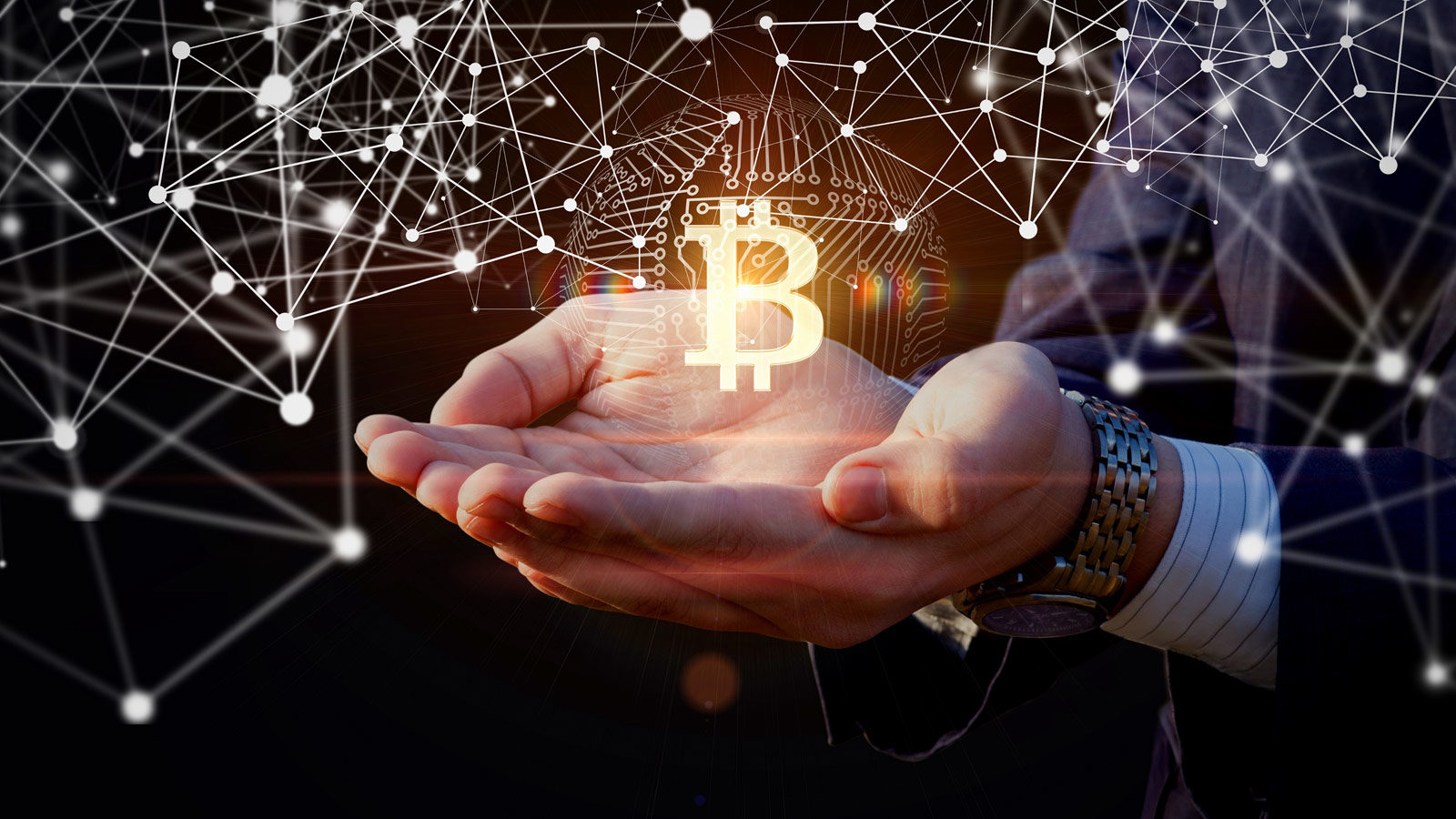 SBI Group, the Japanese financial giant is initiating a digital asset lending service through its cryptocurrency-focused subsidiary, SBI VC Trade. SBI is mulling over adding support for Ethereum and XRP lending in the imminent future.

As per an official announcement recently, the new digital currency lending platform will permit users to lend their cryptocurrencies to SBI and receive interest at a rate of one percent with taxes included.

To begin with, the new service, called VC Trade Lending, will support the key digital asset Bitcoin, with SBI further planning to provide support for ETH and XRP. Presently, the minimum amount allowed for lending is 0.1 BTC, or around 1,911 USD at the time of reporting, while the maximum amount is capped at five Bitcoins or 95,569 USD.

It is to be noted that SBI is a key financial institution in Japan involved in the digital asset domain. In the month of October, SBI’s forex and derivatives arm SBI Liquidity Market acquired TaoTao, a virtual currency exchange previously forty percent owned by a subsidiary of Yahoo Japan.

Furthermore, SBI is a key partner of Ripple, which is a real-time gross settlement system, currency exchange and remittance network. In the month of October, Yoshitaka Kitao, the CEO of SBI claimed that Ripple will most probably move to Japan should it decide to exit from the United States.