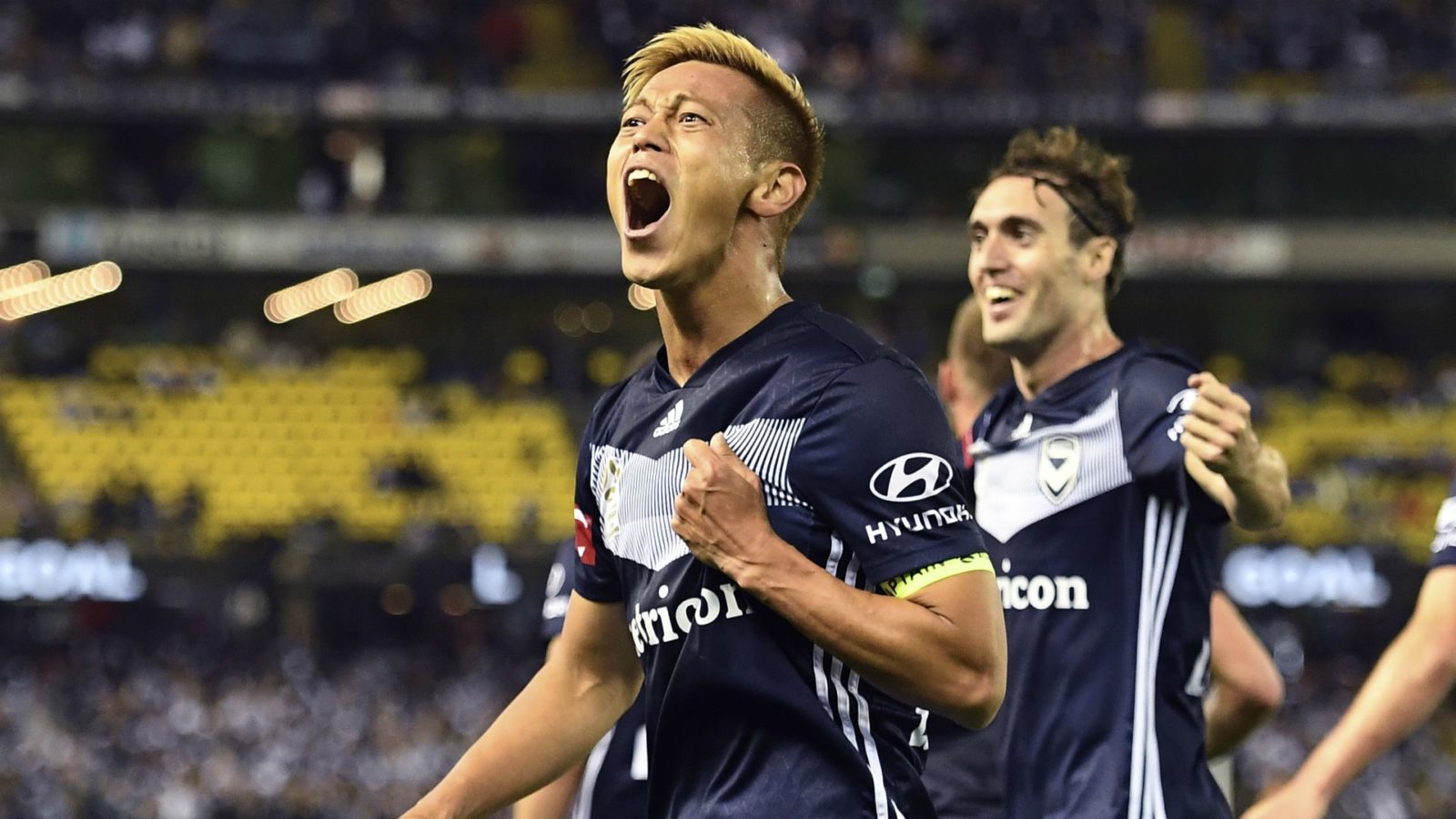 Notably, Honda is a former Japan midfielder and presently a captain of the Brazilian professional league team Botafogo. He has launched his own virtual currency to build new connections with his fans, as per a recent report of crypto media outlet Cointelegraph.

The cryptocurrency dubbed “KSK Honda Coin” was launched on Thursday by means of Rally, a blockchain platform for producing video streaming and gaming applications. The new coin is projected to allow fans to interact with Honda.

It is to be noted that the holders of KSK Honda coin will be able to get exclusive content from the soccer player as well as communicate with him by means of private channels on Discord. Honda mentioned that they decided to produce a social token to build new connections with our most trustworthy fans.

The renowned soccer player mentioned that the new virtual asset will permit him to connect with fans in a more open way, providing a hundred percent clarity in knowing who holds tokens in the fan community.

The global soccer community is moving deeper into the virtual currency and blockchain domain in quest of new-fangled ways of linking stars with their fans.