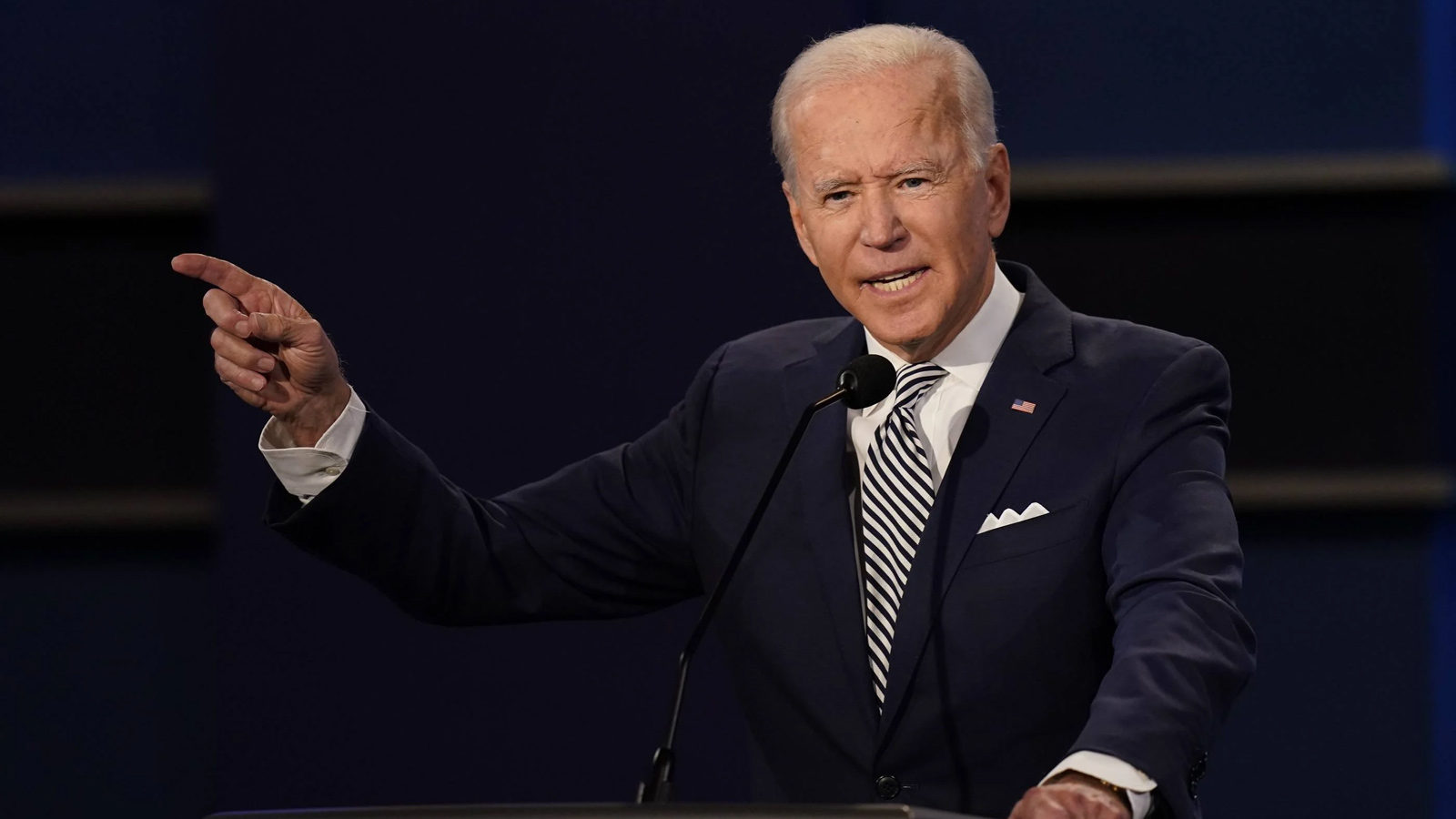 Joe Biden, the President of the United States is allegedly considering an Executive Order on digital assets, sparking the debate in the digital asset community once again.

As per the Bloomberg report, the Biden administration is weighing an executive order on virtual currencies as part of an attempt to set up a government-wide approach to the crypto asset class, as per people familiar with the matter.

The aforementioned report noted that the initiative would also intend to coordinate agencies’ work on virtual assets throughout the executive branch, mentioning its sources.

The subject of digital asset regulations is one of the most discordant among the blockchain community. On the one hand, several advocates of privacy assert that digital assets don’t require regulations, and government attempts primarily seek to keep track of the ecosystem, take away freedom from users, and eventually control the individuals.

On the other hand, the more expedient ones, including Michael Saylor and Brad Garlinghouse, are of the opinion that comprehensible regulations will provide the greater legal protection required for the mainstream public to feel positive enough to invest in virtual assets, also giving rise to a greater inrush of institutional investments.