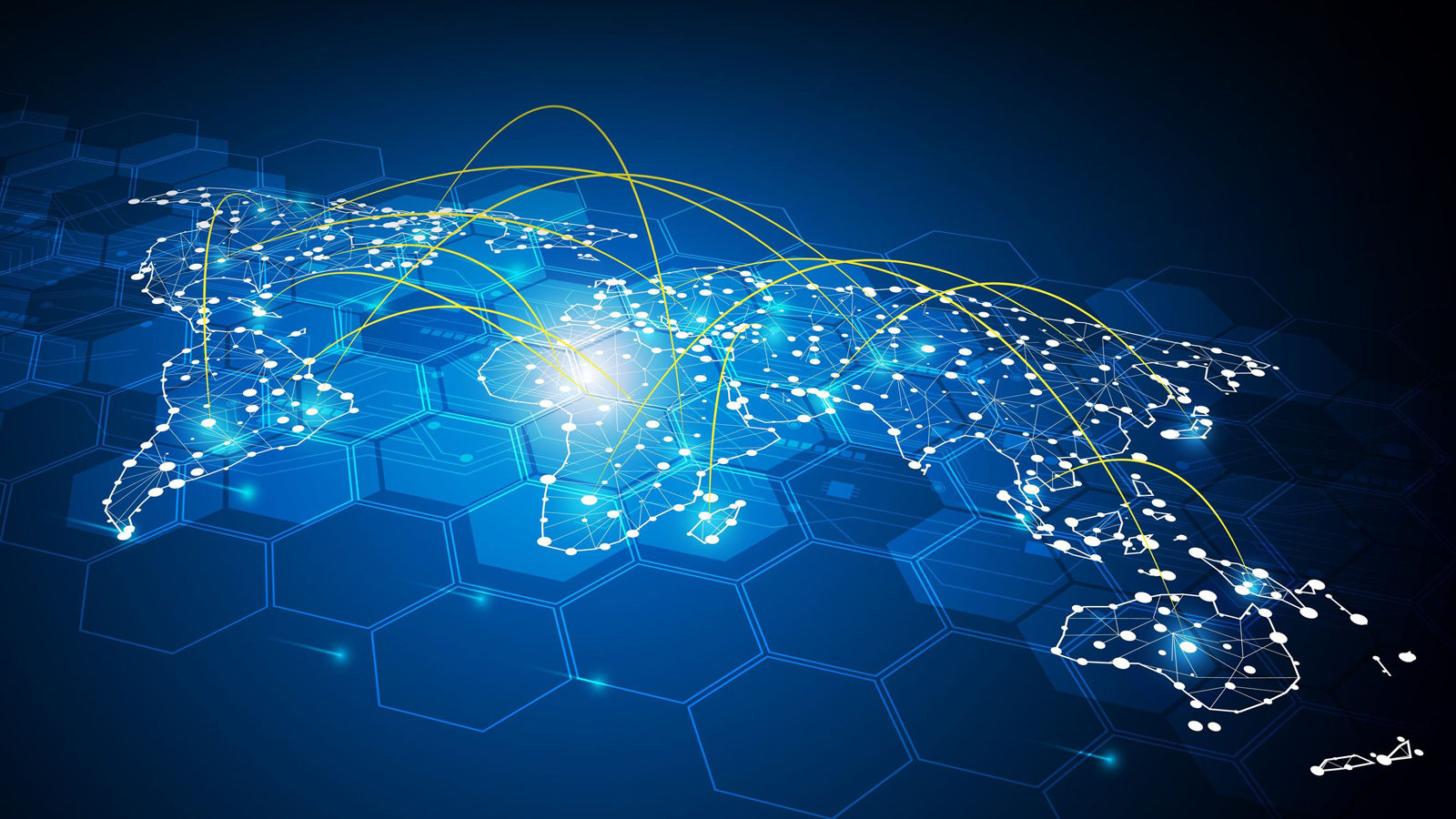 We are presently living in 2018, a time that is three years into the future for most of the Back to the Future epic trilogy by Steven Spielberg from 1980’s. Yet many present international payment settlements can take up to weeks for cross-checking and processing by various intermediaries and institutions. With the existence of public blockchain working seamlessly over borders, the present technology is without a shadow of doubt archaic. This realisation itself is archaic as elite banks and financial institutions have already been working co-ordinately for years to engineer the 21st century cross border payment solution. Now, 75 leading international banks have joined hands to trial JP Morgan’s cross border payments settlement solution.

From as early as 2015, banks have been exploring the use of blockchain technology to develop massively cost cutting, fast and secure cross border payment solutions. This was headed by a blockchain firm ‘R3’ through a partnership with the big banks of the world – Barclays, BBVA, Commonwealth Bank of Australia, Credit Suisse, JP Morgan, State Street, Royal Bank of Scotland, and UBS. More than $100 million was raised, yet by the end of the year 2016, R3 lost the interest and membership status of numerous banking firm giants including both Goldman Sachs and JP Morgan. The goals of these banking giants were believed to be at odds with the rest of the 80 some R3 consortium members; they quit and were rumoured to develop such tools tailored to their own custom needs. Since then and nearly two years later, over 75 banks have joined JP Morgan’s blockchain based cross border payment solution; set for pilot trial in near future.

Numerous media outlets are reporting this technology is using the Ethereum public blockchain. Statements like these can be misleading at best. The blockchain under trial is only inspired by Ethereum’s tech, but unlike public blockchain of Ethereum, this is a private blockchain. More importantly, this can entail the issuer of the blockchain platform to access and alter user’s accounts, balances, transactions and in worst case freeze accounts; much like already existent Ripple’s user wallet kill switch. Developed in partnership with Quorum and EthLabs with the potential to reduce transaction time from weeks to possibly instantly, Royal Bank of Canada, Australia and New Zealand Banking Group (ANZ) and 75+ financial institutions have joined JP Morgan’s payment solution rivaling R3’s.

“Payment is one of the segments banks worry about most in terms of ceding to non-bank competition. Blockchain is a way to keep more of that [business] in-house.”

The future of banking and by extension the economy is well set to reap the rewards of highly efficient payment systems in the near future. For more on this topic, information and stories to enlighten, inspire and educate – please like, share our message and stay tuned. Don’t miss the future, The Future is Now!