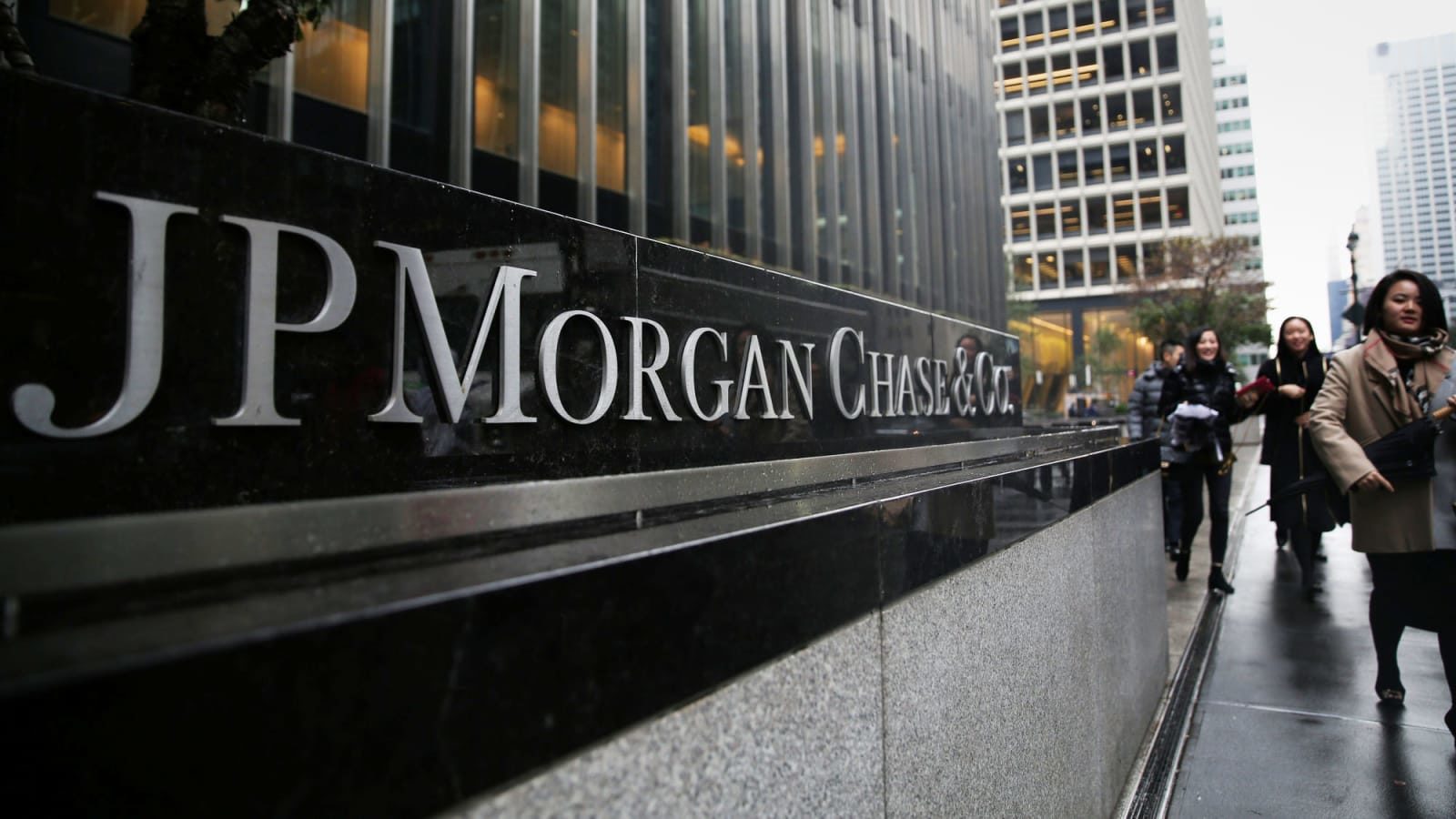 A year-and-a-half after it was initially declared, JPMorgan Chase’s in-house stablecoin, dubbed JPM Coin, is now live and in use by a key transnational technology firm for round-the-clock cross-border payments.

As per a recent report, this real-world proof that the technology is increasing competence and plummeting costs has reinforced the bank’s confidence in the technology’s potential. With the prospect that additional commercial customers will sign up to use the JPM Coin, JPMorgan has formed a dedicated business unit dedicated to virtual assets and blockchain.

The new business unit, called “Onyx,” has more than hundred team members. JPMorgan’s global head of wholesale payments, Takis Georgakopoulos, commented that the world is shifting to a period of commercialization. He added, “We are moving from research and development to something that can become a real business.”

The new CEO of Onyx, Umar Farooq gave his understanding as to why developments have seemed sluggish, or at least vague, on the blockchain front at JPMorgan until now.

As per Farooq, if one thinks about blockchain, we are either somewhere in the channel of disillusionment or just beyond that on the hype curve. That’s why, JPMorgan has been comparatively silent about it until they are prepared to scale it and commercialize it, he concludes.