JPMorgan Report: CBDCs Can Save Companies 100 Billion USD Every Year In Cross-Border Charges 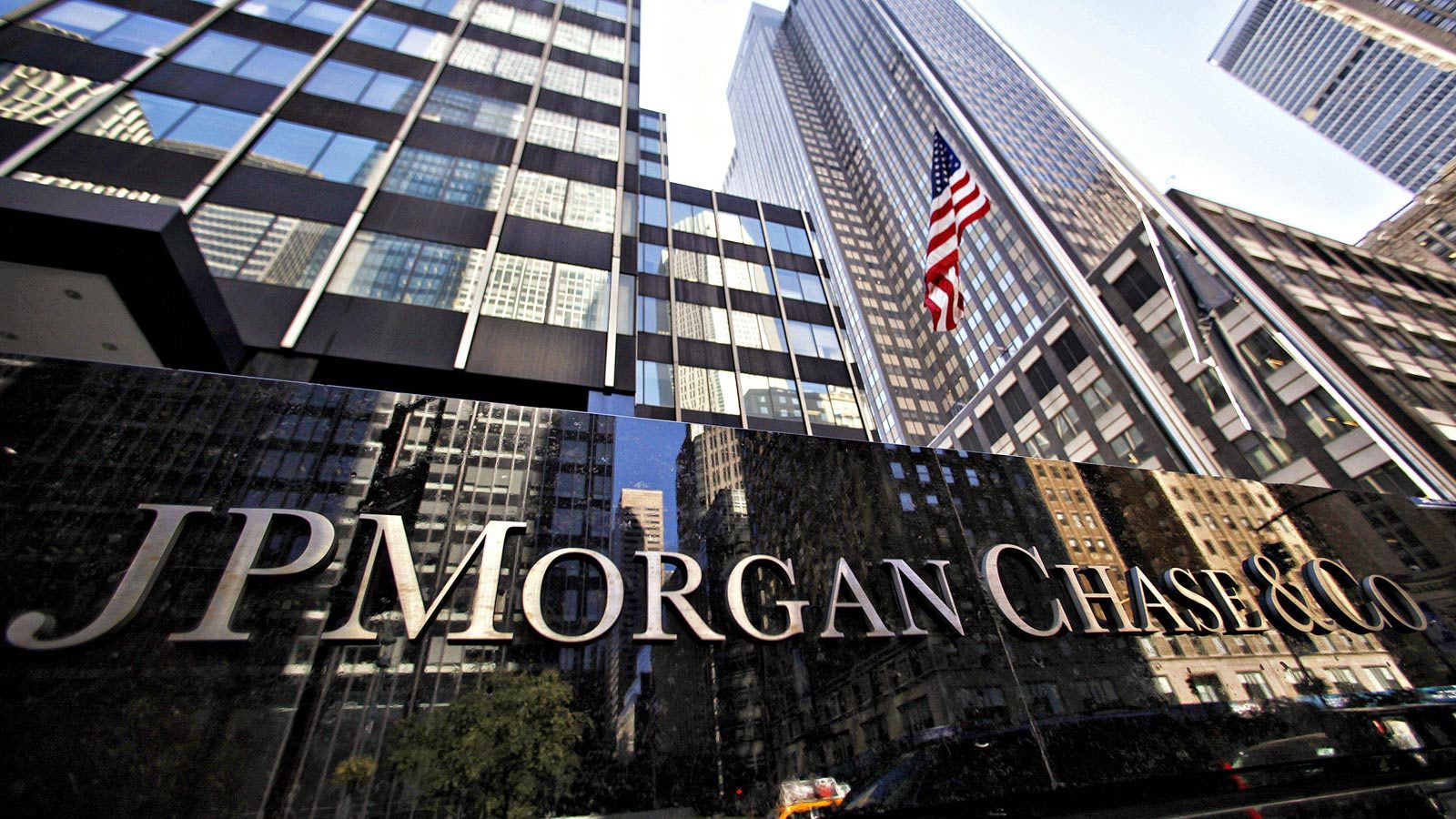 As per a recent report published by JPMorgan, a CBDC network could save international companies more than a hundred billion dollars a year in transaction charges when it comes to cross-border payments.

The report approximates that of approximately twenty four trillion dollars in wholesale payments that move across borders every year, banks incur over one hundred and twenty billion dollars in total transaction costs. Nevertheless, this excludes potential concealed costs in confined liquidity and held up settlements.

“The case for CBDCs to address pain points in cross-border payments is very compelling.”

“The bulk of today’s wholesale cross-border payments process remains sub-optimal due to multiple intermediaries between the sending and receiving banks, often resulting in high transaction costs, long settlement times, and lack of transparency on the status of the payments.”

The aforementioned report uses the ASEAN region and its corridors as an example. These regions comprise Malaysia, Brunei, Cambodia, Laos, Indonesia, Myanmar, the Philippines, Vietnam, Singapore, and Thailand, which operates across a diverse set of ten currencies and contributes around seven percent of worldwide cross-border trade.