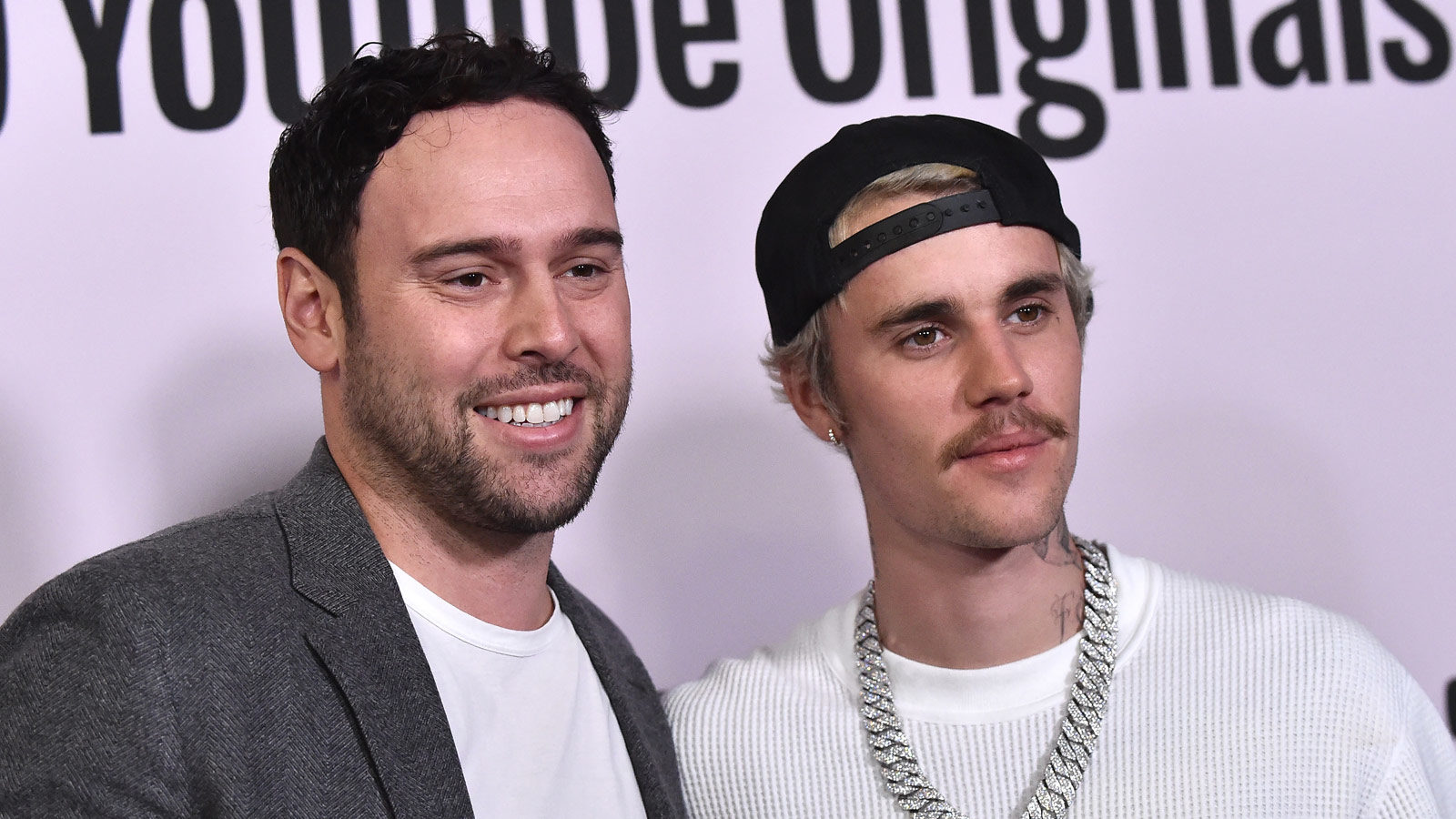 Scooter Braun, an American media mogul and the manager of Justin Bieber and Ariana Grande, purportedly sold his luxurious property in Texas for 18.5 million USD worth of bitcoin. The deal marked the biggest digital asset real estate transaction in the state’s history.

Better known as the manager of music stars, including Justin Bieber, Ariana Grande, and J Balvin, Braun sold his luxurious home in Austin, Texas, for $18.5 million worth of bitcoin.

The buyer is Wayne Vaughan, the CEO of Tierion. The latter is a technology establishment that uses blockchain to verify any data, file, or business processes on a worldwide scale.

The mansion is located on a nearly 2-acre property on Lake Austin and is seventy four hundred square feet big. It has 6 bedrooms, 7 bathrooms, and several luxurious facilities such as a massive waterfront and a large deck with a swimming pool.

Commenting on the matter back then was Alex Sapir, who is one of Arte Surfside’s developers. He stated that deals of this type are very safe and added that more and more individuals want to acquire other condos from the building with digital currencies.