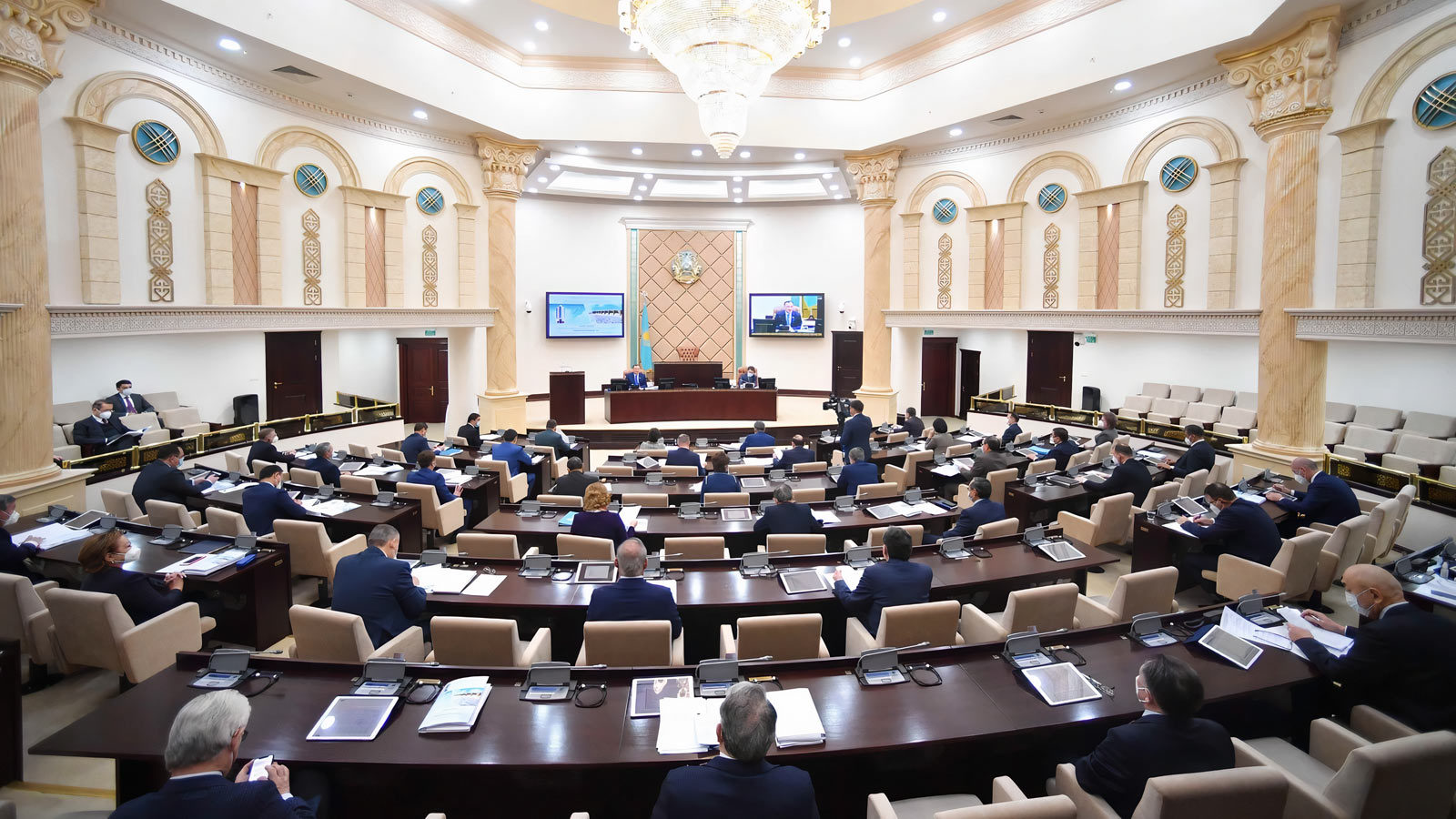 As per the latest legislation passed by the upper house of the nation’s national parliament, virtual currency businesses in Kazakhstan may soon be subjected to Anti-Money Laundering regulations, according to a recent report published by local news outlet Vlast.

It is to be noted that the new law extends the nation’s financial monitoring system to cover digital asset service providers.

The new law enactment would also establish a legal center of public officials. When a company launches its digital asset trading service or issues virtual assets, it would be required to notify the Ministry of Digital Development, Innovation and Aerospace Industry in Kazakhstan. The new establishment will be in charge of carrying out a risk assessment, verifying that KYC and AML regulations are being conformed to.

As per Vlast, Senator Olga Perepechina mentioned that the nation’s financial monitoring system presently does not cover legal entities that handle virtual currencies, organize trade or offer services for the conversion of digital assets into cash, tangible goods and other property.

The senator cautioned that this lack of oversight enables the rapid spread of money laundering and terrorist financing crimes, as well as the growth of the black market. Cybercriminals, including terrorists, are encouraged to utilize digital assets and electronic methods in their settlements, she warned.

As per a previous media report, in the imminent five years, Kazakhstan estimates that virtual currency mining will contribute at least one and a half billion dollars to its economy. The nation’s present mining hash rate is 2nd in the world after the US.