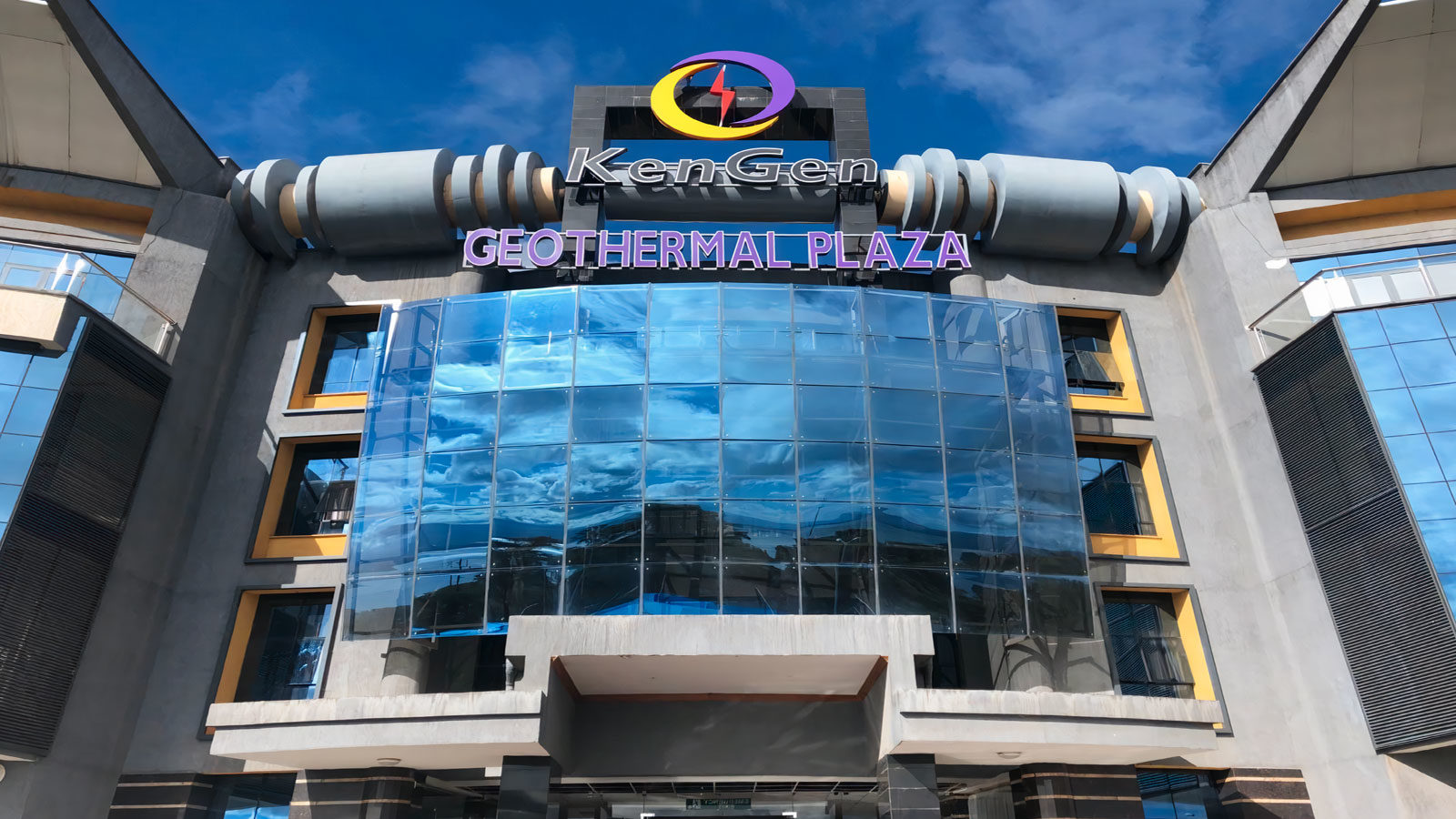 “We have the space and the power is near, which helps with stability.”

Presently, more than eighty percent of KenGen’s produced power is provided from renewable energy sources like wind and hydro, apart from geothermal usage. Nonetheless, KenGen does not openly reveal its excess power capacity.

As per a recent report, KenGen mentioned that by offering clean energy, the organization hopes to contribute to the reduction of carbon emissions often associated with mining BTC. Nonetheless, the government of Kenya has taken an entirely different approach to BTC and virtual assets due to its fear of scams in the widespread market.

Earlier, the central bank of Kenya released a document delineating its desire to research a CBDC. Nevertheless, the central bank did note that through the success of M-Pesa, a mobile banking service, Kenya’s recent experience in innovation may be put at risk if they create a central bank digital currency without good cause.