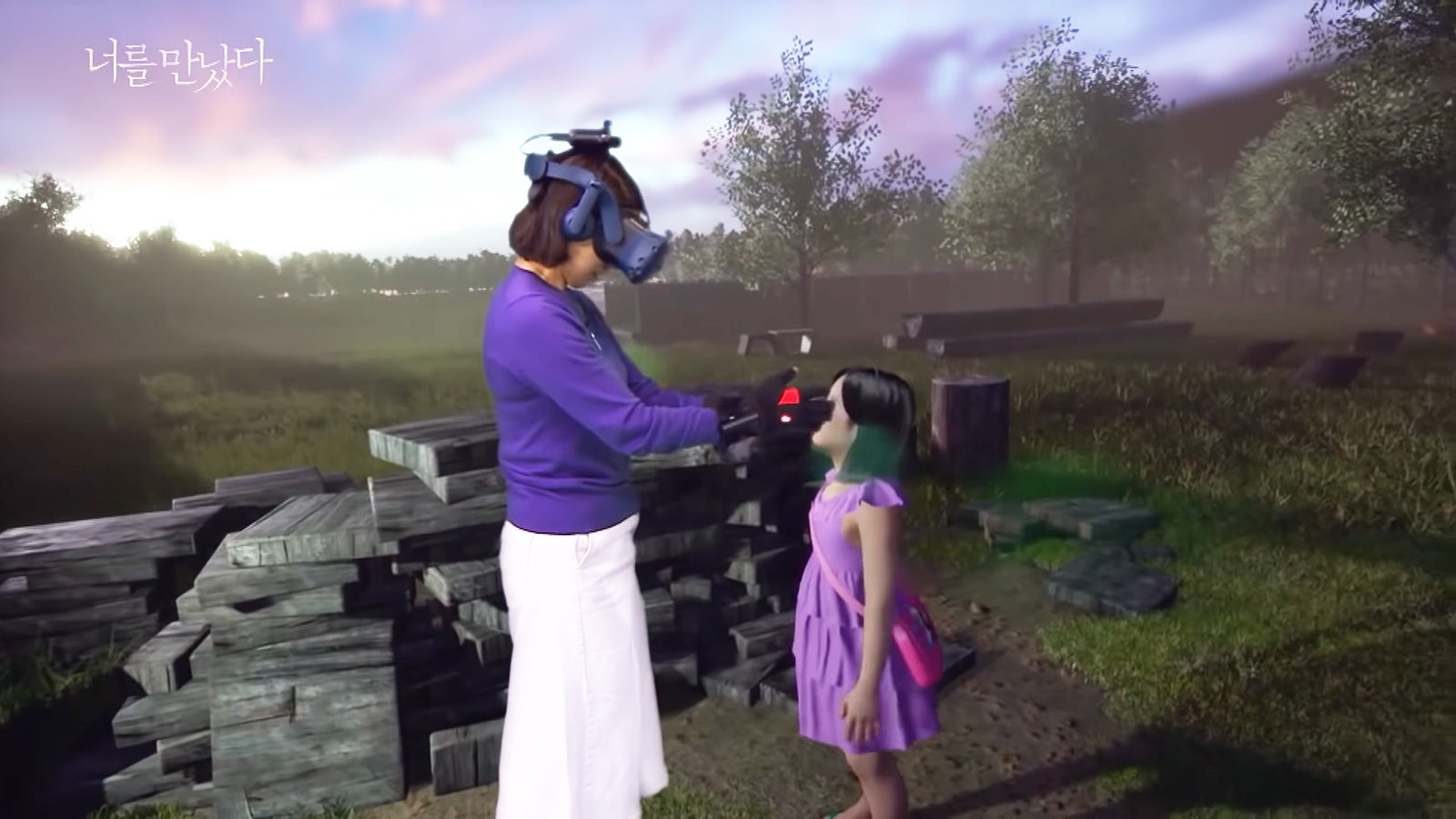 Munhwa Broadcasting Corporation, a Korean broadcasting firm, has recently publicized a special Virtual Reality based documentary “I Met You”. The documentary is featuring the reunion of a heartbroken mother with her late daughter.

The broadcasting company’s team has expended over eight months to make the virtual reality-based documentary. The virtual daughter was formed using the motion capture technology. Using the aforementioned technology, the team recorded the girl’s activities from previous videos, which was made when the girl was an actress.

It is to be noted that the Virtual Reality experience was not hundred percent accurate. The episode shows a mother getting emotional upon seeing her virtual daughter. Nonetheless, she was able to converse with her virtual daughter, hold her hands and celebrate birthday party. Subsequent to the virtual reality experience, the mother called the experience a real bliss, a very contented time, and a dream she always sought.

While debates on ethical dilemma or regulatory requirements continue, Virtual Reality and AI are touching various aspects of human life and their adoption is increasing at a considerable pace. What is your opinion about the various aspects of AI and VR? Let us know in the comments below!