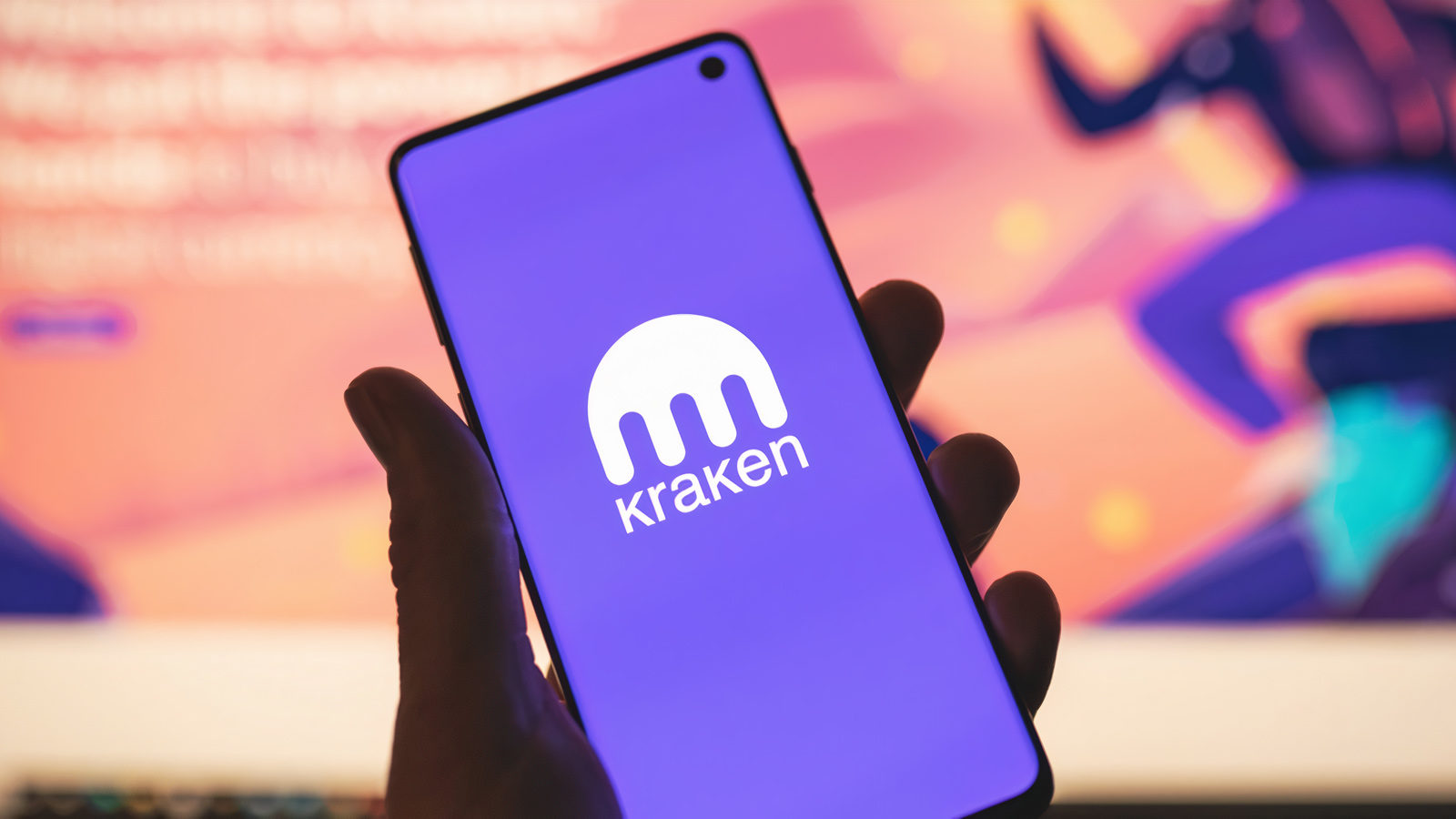 Jesse Powell, the CEO of Kraken retweeted an announcement mentioning that the crypto exchange will close its global headquarters situated in the center of San Francisco. In the statement, a copy of which was originally tweeted by San Francisco-based political commentator Richie Greenberg.

“We shut down Kraken’s global headquarters on Market Street in San Francisco after numerous employees were attacked, harassed and robbed on their way to and from the office.”

A poor advertisement for living in California’s financial center, the statement also claims that “San Francisco is not safe” and crime is “dramatically underreported.”

Another United States-based digital asset exchange, Coinbase will also close its San Francisco headquarters this year. Nevertheless, no mention of crime or homelessness was quoted regarding the decision. Rather, the exchange is following the lead of its competitor exchange Binance to become a fully remote, global organization.

A report in 2020 divulged that San Francisco and the surrounding Bay Area boasted the highest concentrations of digital asset investments. In light of Kraken’s decision and the social crises in San Francisco, the region’s hold on digital assets and the future of finance may falter.