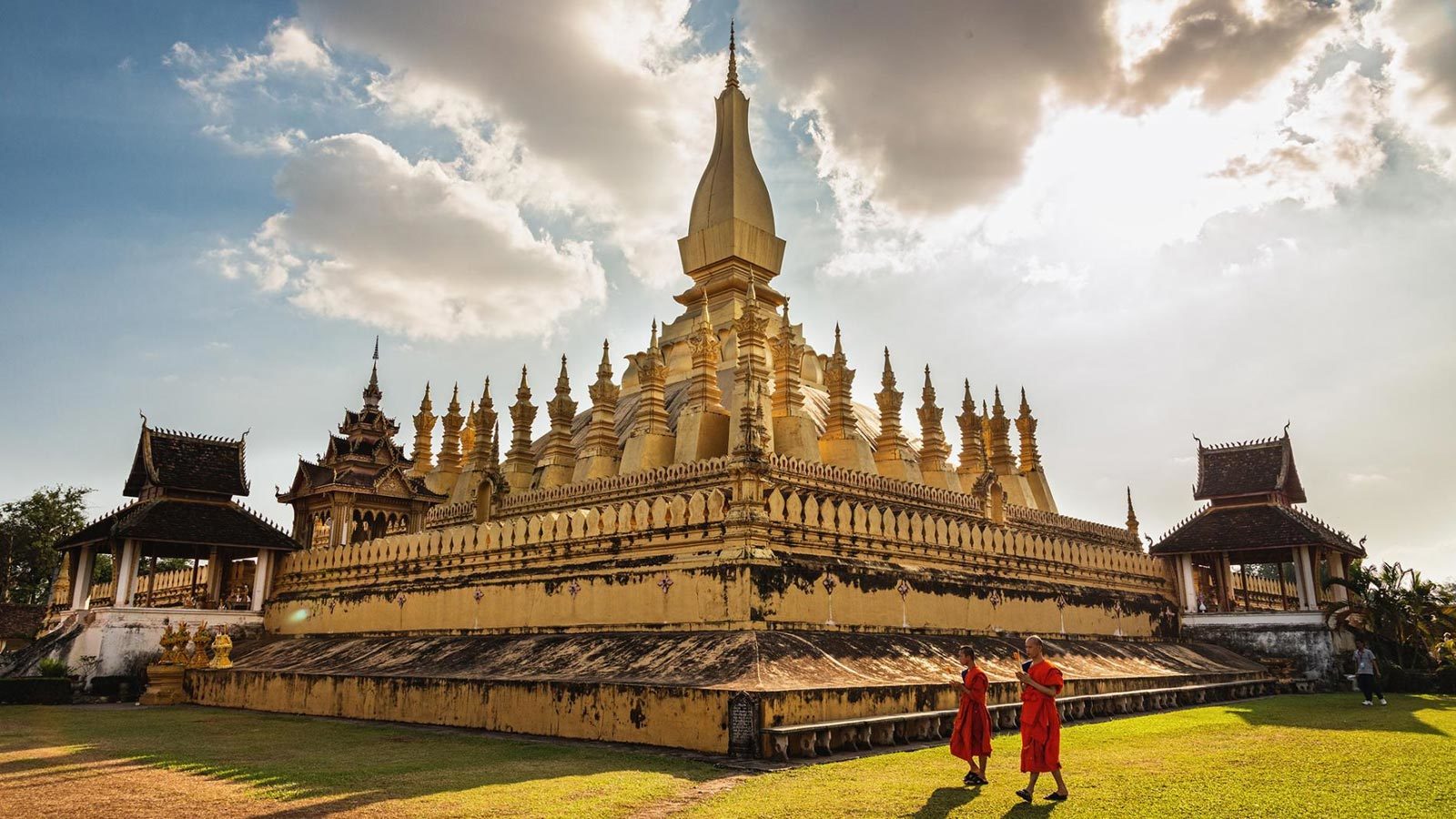 Laos has permitted a series of virtual asset mining and trading projects in the nation, looking for another source of income to supplement the losses caused by the decline in tourism because of measures related to coronavirus. Six organisations have been permitted to begin digital asset trading and mining operations in the nation, as per the office of the prime minister.

By authorizing the mining and trading activities in its territory, the nation has contradicted policies from its central bank that issued warnings against digital assets just a month before. The development comes as the small Asian nation attempts to find alternative income sources to deal with the repercussions of the coronavirus outbreak.

A professor at the National War College in Washington, Zachary Abuza mentioned,

“You should always be concerned when countries with poor regulatory records start to get involved in things like cryptocurrency. To say that the Laotian financial system is immature would be a brutal understatement, and we have to be concerned if they are rushing into this.”

Nevertheless, regulators have disquietude. The nation is located in an area that is quite famous for the volume of narcotics produced there. Several individuals are worried that the advancement in these industries might translate to digital assets being used for money laundering purposes.