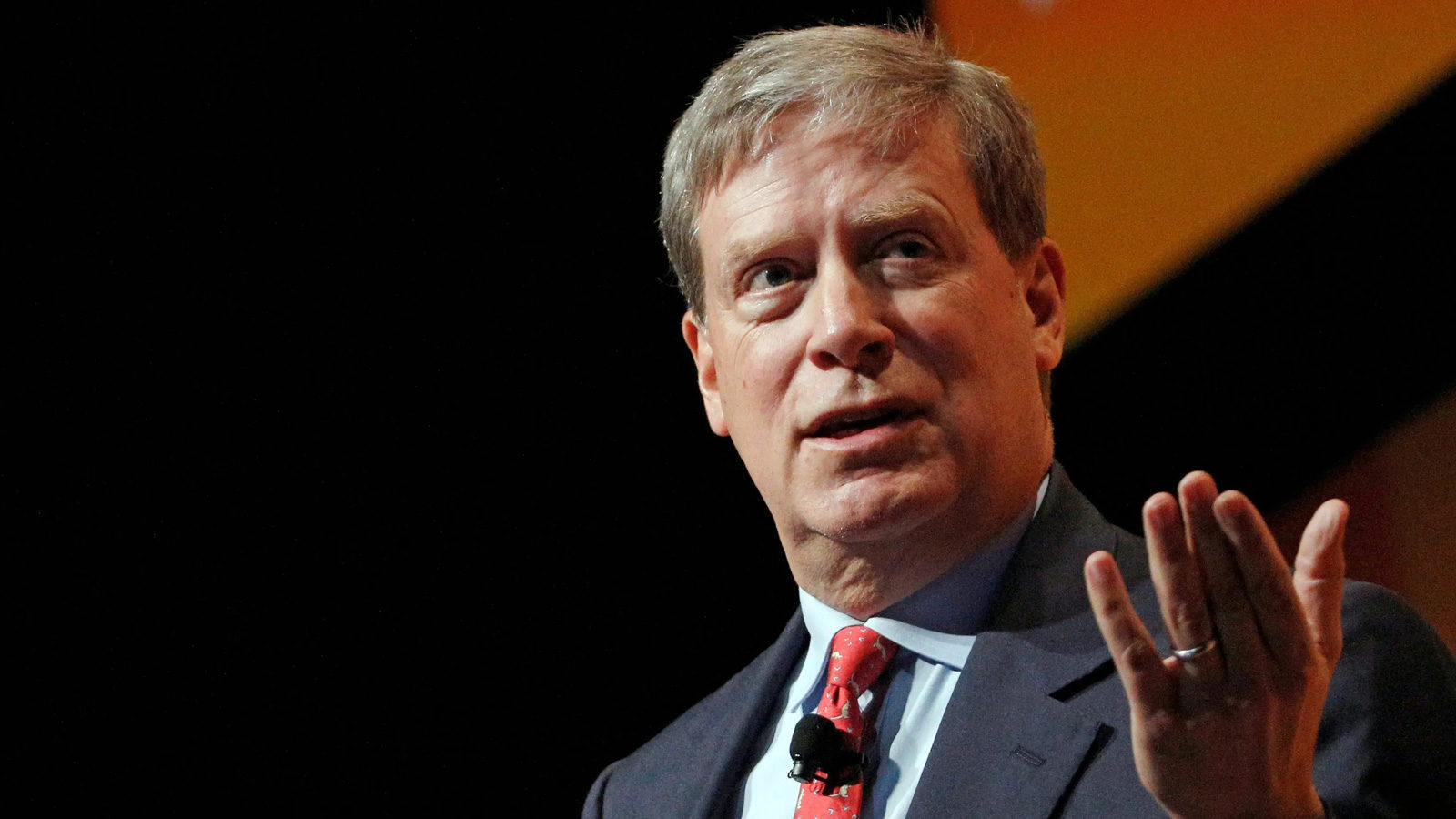 Stanley Druckenmiller, the billionaire hedge fund manager has predicted the likelihood of a digital asset-based ledger system leaving behind the USD as an international reserve currency.

“would be some kind of ledger system invented by some kids from MIT or Stanford or some other engineering school that hasn’t even happened yet, that can replace the dollar worldwide.”

He made the aforementioned comments in an interview with CNBC’s Squawk Box. The billionaire noted that virtual assets are often promoted as a hedge against inflation, which has become more germane of late.

“Well, you probably don’t remember this joke, but five or six years ago, I said that that crypto was a solution in search of a problem. And that’s why I didn’t play crypto the first wave because we already have the dollar. What do we need to look for?”

He told Squawk Box that it’s unexpected that he believes it’s BTC will be taken over by other digital assets as the apex store of value asset He added,

“It’s going to be very hard to unseat Bitcoin, as a store of value asset, because it has a 14 year old brand, it’s been around long enough, and obviously, there’s a finite supply.”

Druckenmiller further noted that while ETH is heading the way when it comes to building smart contracts, he doesn’t see it hegemonizing everyday transactions. He is of the stance that the next generation of developers is anticipated to improve on present blockchain technology leaving contemporary solutions behind.