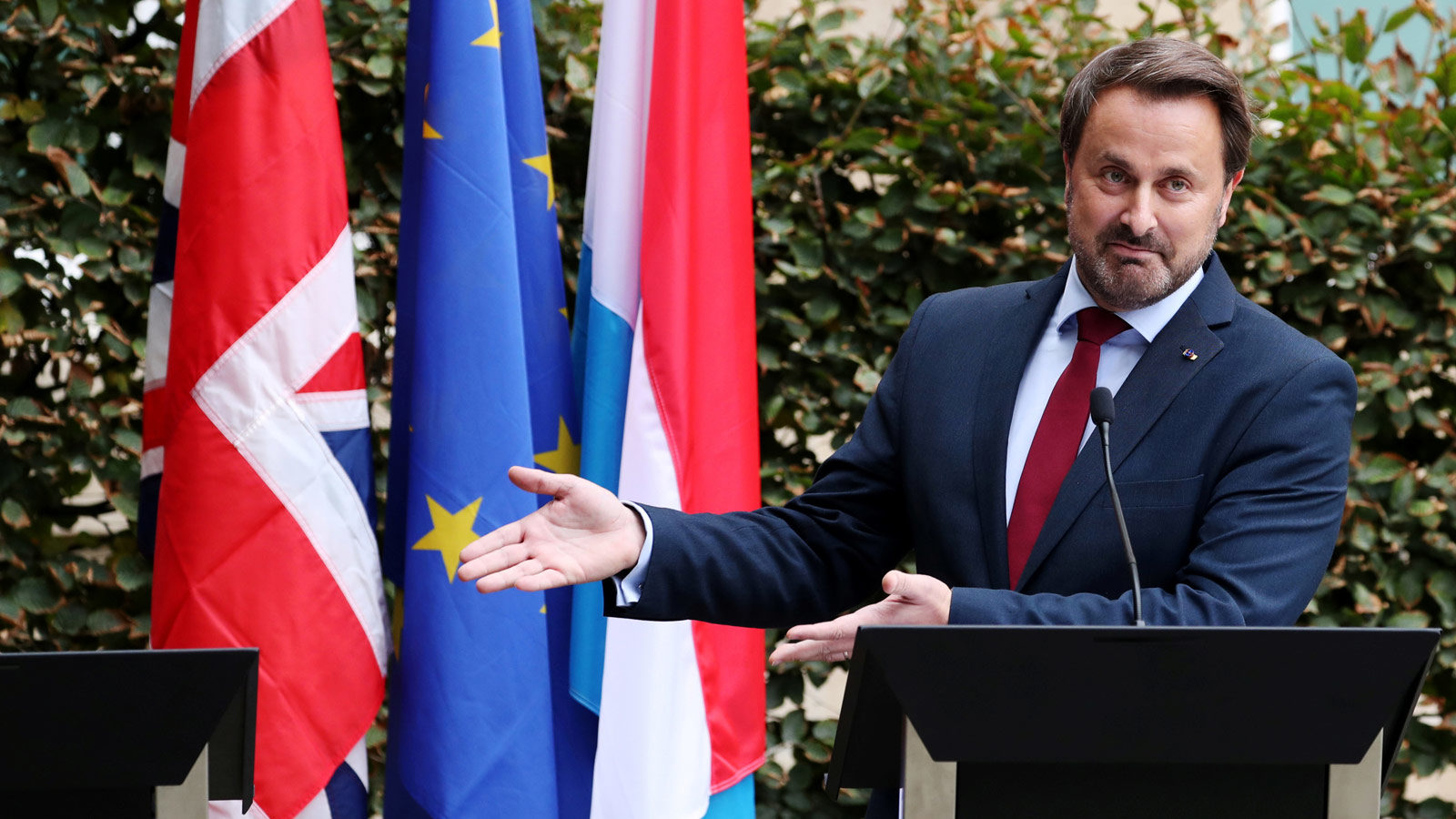 Xavier Bettel, the Prime Minister of Luxembourg mentioned that he was “not a technical person” or a developer. However, he still supported blockchain technology for the future of Luxembourg.

Notably, Luxembourg is one of the smallest nations in Europe. The country is aiming to be relatively advanced in its espousal of blockchain and digital assets, as per to the country’s leadership.

During the Luxembourg Blockchain Week conference, Prime Minister Xavier Bettel commented in a prerecorded message, “Keep looking forward” and “keep taking risks” when it comes to groundbreaking technology like blockchain. Bettel defined blockchain as primarily about “cryptocurrencies and hype,” jokingly commenting that he could produce a NFT of his scarves and “make a lot of money in a very short time.”

“My government’s goal is to make out of Luxembourg the digital frontrunner it already is. It is in the frontrunner’s nature to keep progressing, rather than preserving the lead of the moment.”

It is to be noted that Luxembourg is considered by many individuals to be one of the most proactive nations around blockchain and digital assets. Earlier, the local government labeled digital assets as “intangible assets” that are not subject to income tax up to the time that they are exchanged for fiat. Moreover, Luxembourg is home to the payment institution behind virtual currency exchange Bitstamp.