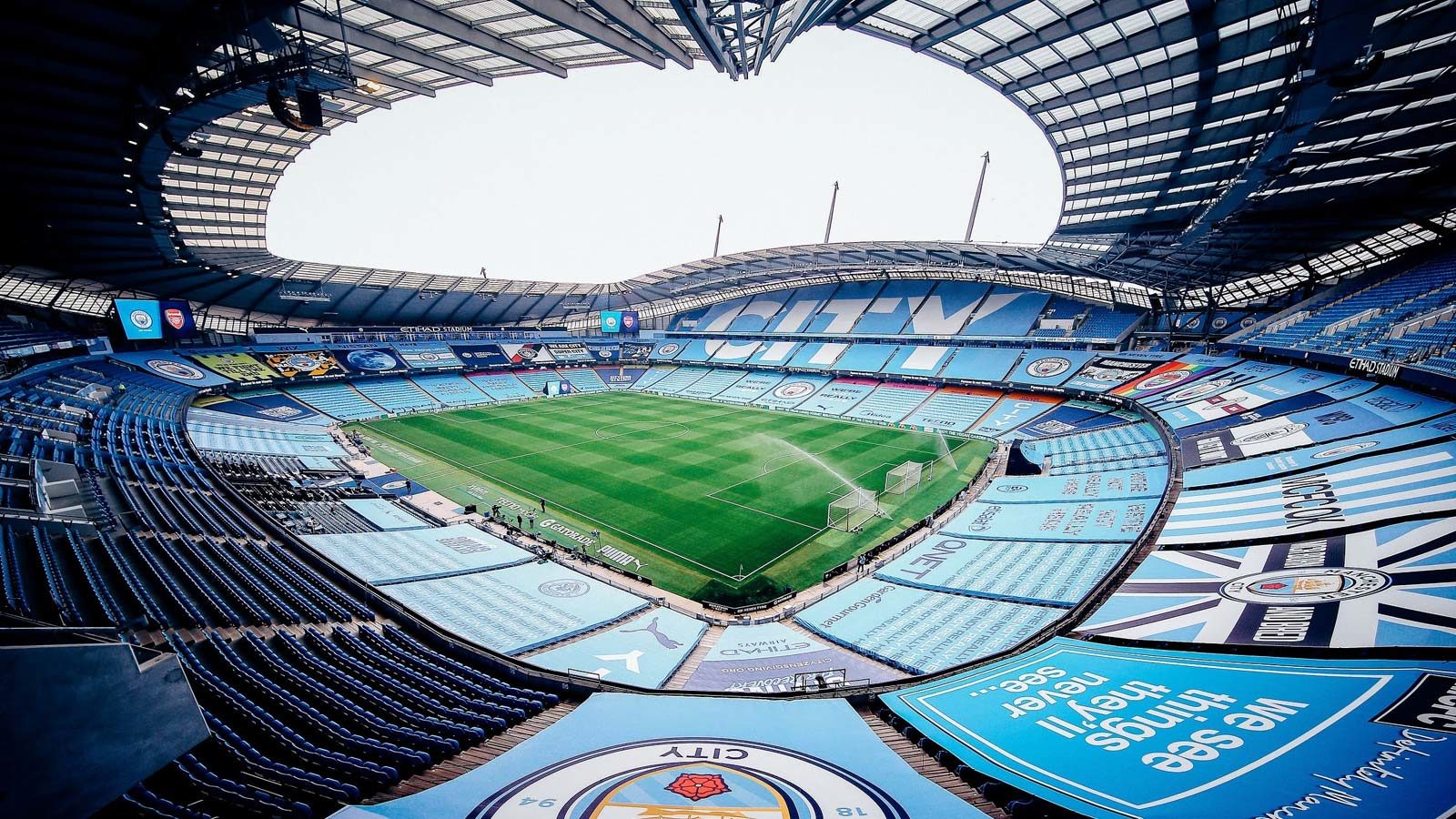 Manchester City, the reigning English Premier League champion, has recently partnered with Sony Corporation to build a virtual replica of its Etihad Stadium in the Metaverse. If successful, this would be the 1st soccer arena existing in the virtual reality environment.

As per Sports Illustrated, the professional British soccer team, Manchester City is the latest club to dive into the Metaverse space. The replica, dubbed “City”, signed a 3 year agreement with the technology giant Sony Corporation. While the project is still in its early phases, specialists have already visited the stadium to map it digitally and build a virtual version.

“The whole purpose of having a metaverse is that you can watch the matches live, be a part of the action from different perspectives, and fill the Etihad stadium as much as you want since it is completely virtual. I believe that the classic image of someone sitting on a sofa watching a screen is something we cannot conceive will still be the reality in ten years, if not sooner.”

Notably, Manchester United has already begun advertising the partnership at its club’s center. Last summer, England’s most successful team re-signed with Cristiano Ronaldo. As per many, the return of the Portuguese superstar is a catalyst for multi million deals such as the one with Tezos.