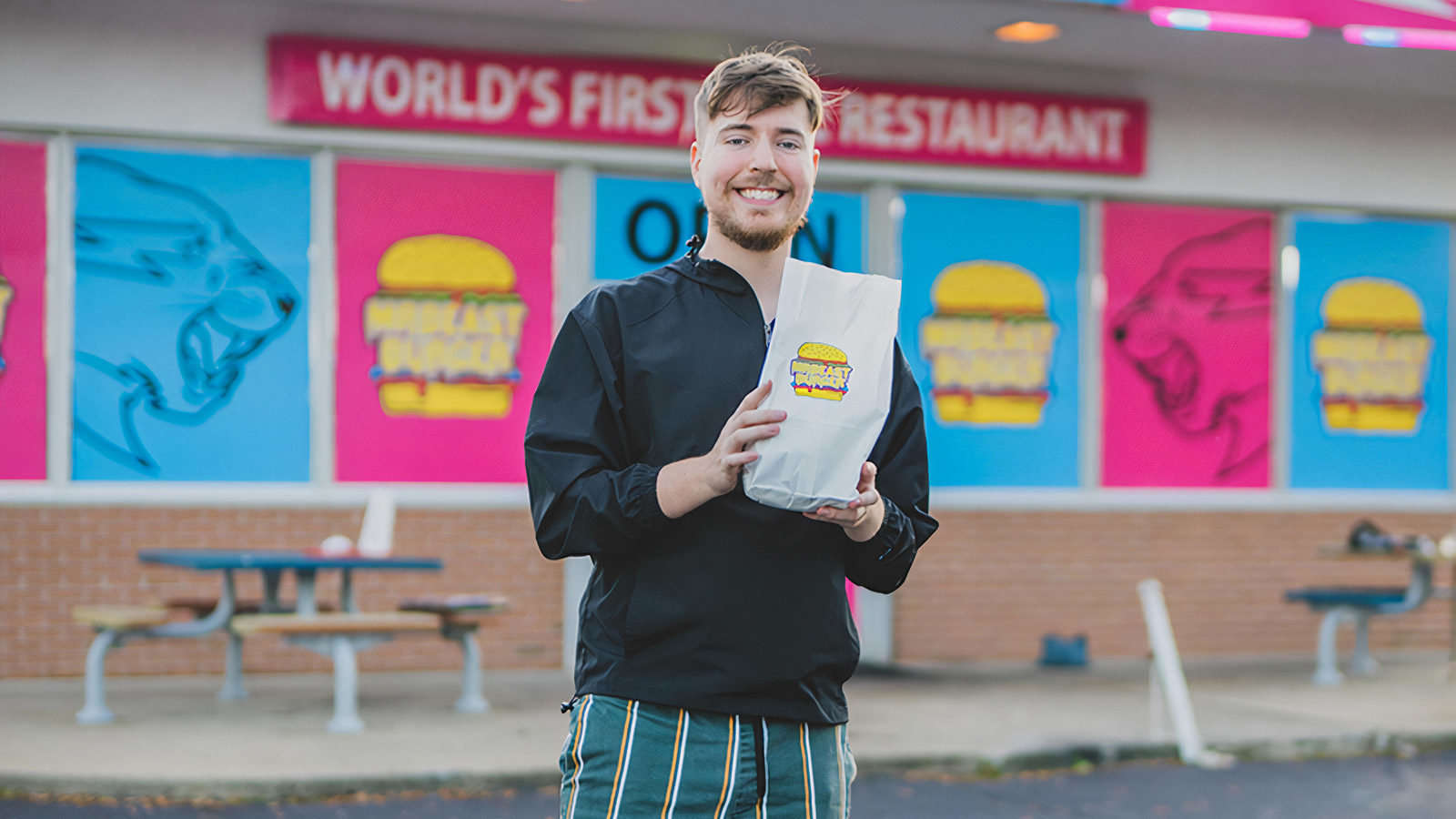 Subsequent to Tesla CEO Elon Musk and Dogecoin creator Billy Markus pushing McDonald’s to accept meme-inspired digital asset as a payment method, one of the QSR chain’s rivals commented that they would work to accept DOGE if Musk did something for it.

According to earlier media reports, Musk mentioned on social media that he would eat a Happy Meal on TV if McDonald’s accepted DOGE payments, in a surge that has seen a couple of celebrities join them. In response, McDonald’s joked that Tesla would first have to accept the “grimace coin,” a move that led to a couple of fake grimace coins witnessing explosion in price.

McDonald’s key opponent fast food chain MrBeast Burger, an American fast food delivery chain founded solely by internet personality Jimmy Donaldson (aka MrBeast), tweeted to Elon Musk mentioning that it would “work” to accept DOGE if his tweet received a retweet from him.

MrBeast Burger’s tweet received a lot of attention, with DOGE supporters coming together to push the fast-food chain to accept virtual asset payments even though Elon Musk didn’t retweet it.

It should be noted that Burger King did not comment on whether or not it was looking to accept Dogecoin as a payment method, but interacted with the digital asset community.