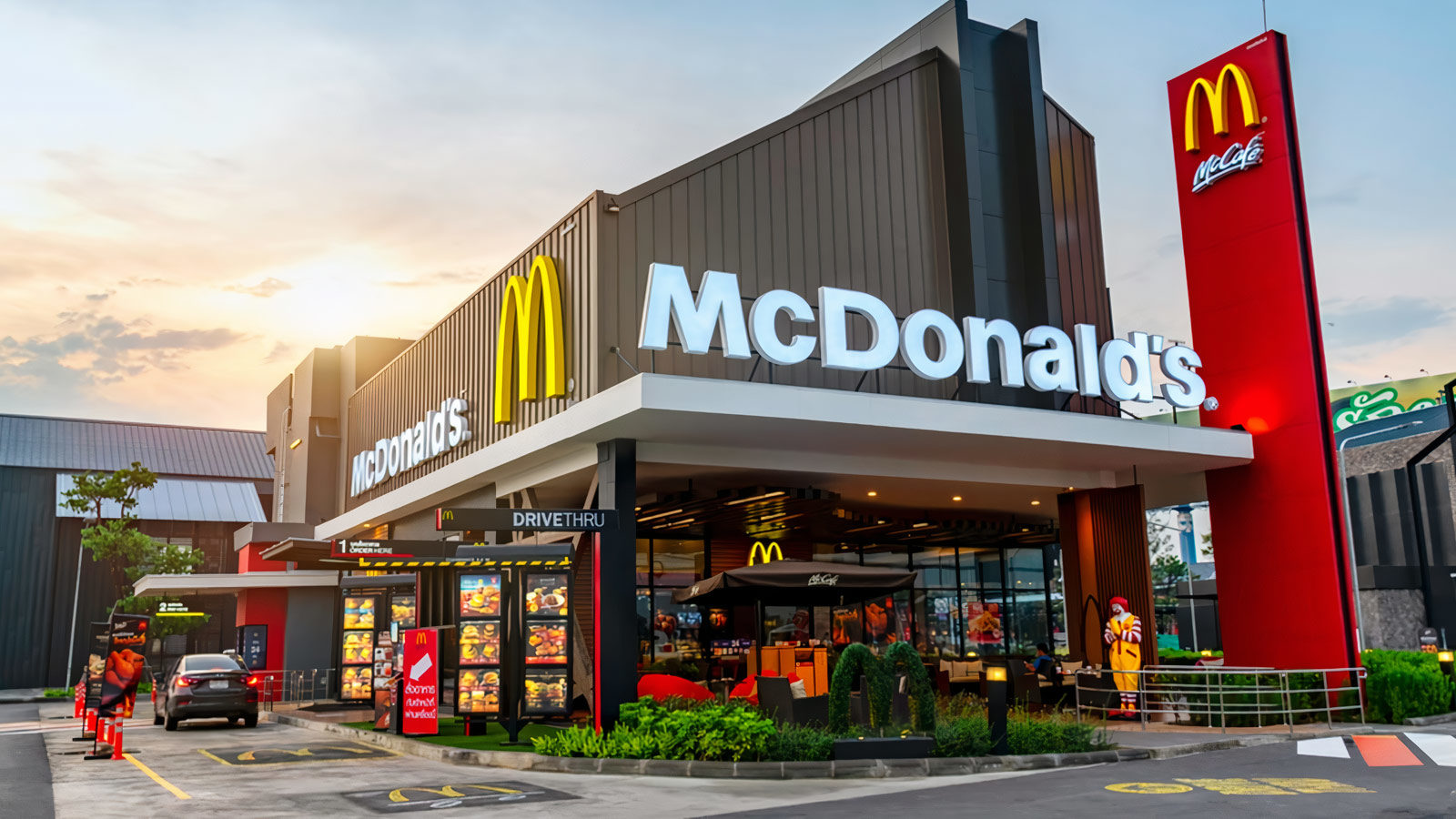 El Salvador’s acknowledgement of Bitcoin as legal tender has opened up new payment options for its natives, with fast-food empire McDonald’s purportedly accepting payments in the form of virtual currency through Lightning Network.

Aaron van Wirdum, a journalist at Bitcoin Magazine publication, broke the news Tuesday subsequent to his visit at a McDonald’s restaurant in El Salvador. At the QSR, he was presented with a printed QR code directing him to an invoice page on Lightning Network. It is to be noted that McDonald’s has nineteen locations across the Latin American nation as of 2019.

Notably, El Salvador’s Bitcoin Law officially came into effect on Tuesday, substantiating a classic “buy the rumor, sell the fact” event for crypto markets. The price of Bitcoin suddenly declined nineteen percent between Monday and Tuesday, making a low of around 42,900 USD.

After the nation formally recognized the digital asset as legal tender, Bitcoin-as-a-payment is becoming reality in El Salvador. President Nayib Bukele recently confirmed that his government had bought its first Bitcoin. As of Tuesday, the nation held five hundred and fifty BTC in its reserves.