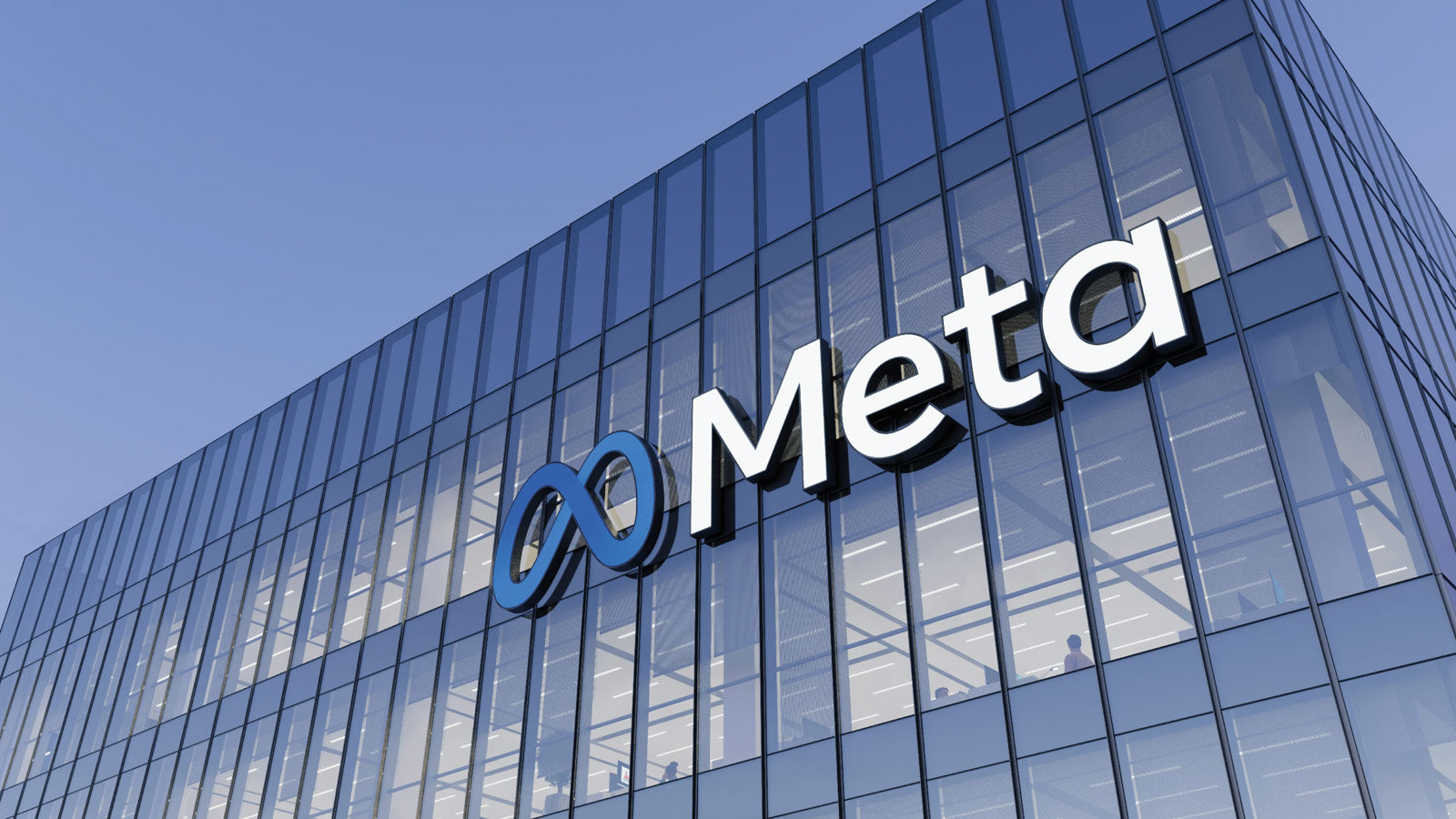 Meta, one of the 1st establishments that pivoted to the metaverse as part of its main business model, is set to issue debt in order to maintain a healthy free cash flow and to continue to fund part of its operations. As per the reports coming from individuals close to the deal, the firm will be issuing ten billion dollars in bonds as part of the 1st debt offering of this kind for the technology giant.

The operation has received a big response, with investors offering thirty billion dollars to take advantage of the development. Notably, the bonds will have several maturities, going from 5 years to forty years, with the larger part of the demand being directed towards the latter.

According to source statements, the offering has been in the works for the past 2 months, with Meta deciding to launch it subsequent to releasing its latest earnings report. Moreover, the social media giant has obtained satisfactory ratings from a couple of agencies, getting an ‘A1’ rating from Moody’s and an ‘AA- rating’ and a ‘stable’ outlook from S&P.

Furthermore, Meta has made several moves on the sales side of the equation, raising the price of its flagship Virtual Reality headset, the Quest 2, by hundred dollars in order to continue investing in moving the VR industry forward for the long term