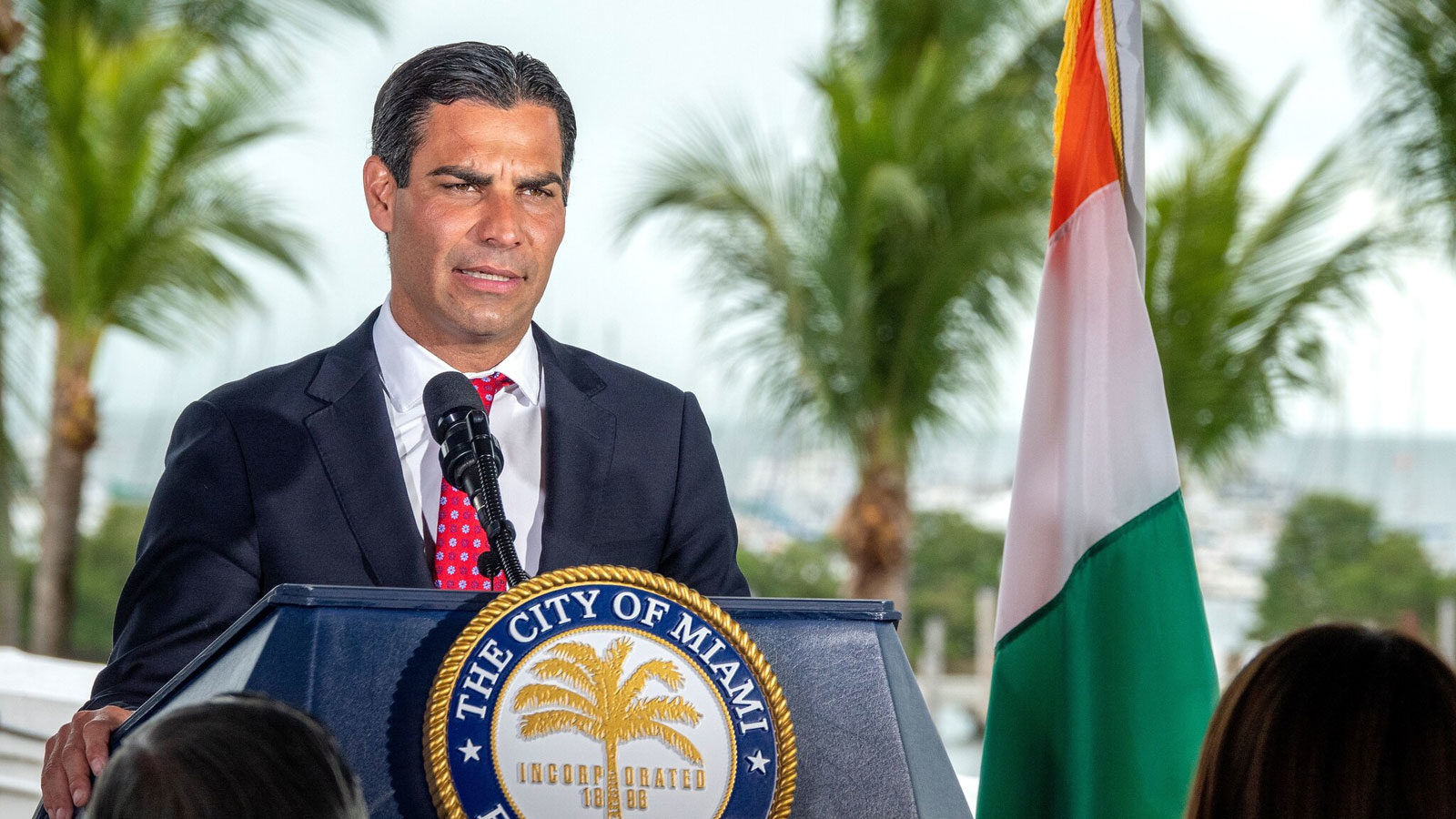 Miami Mayor Francis Suarez, who has been attempting to build his city into a BTC hub, sees the digital asset crackdown by the Chinese government as an opportunity for his city and the United States.

“The turning point is now. It creates an incredible opportunity for America.”

“China banning bitcoin is a massive mistake with impacts that will be felt for generations. Their loss is our gain and America can and will lead the future by providing a clean power home for bitcoin miners and all who are building on/with/for bitcoin.”

Notably, Miami’s mayor is not the only politician who discerns China’s crackdown on virtual asset space as an opportunity for the United States. Regarding the aforementioned development, Senator Pat Toomey mentioned,

“China’s authoritarian crackdown on crypto, including bitcoin, is a big opportunity for the U.S. It’s also a reminder of our huge structural advantage over China.”

Earlier this week, Mayor Suarez mentioned that he has been actively trying to persuade digital asset miners that South Florida offers great options for crypto mining. These include clean energy options like nuclear, solar, and hydroelectric.

Additionally, he confirmed that he has spoken to the CEO of Florida Power & Light, Eric Silagy, regarding attracting digital asset businesses to the region. In the month of May, he tweeted that the City of Miami can mine BTC with clean nuclear energy supplied by Florida Power & Light.