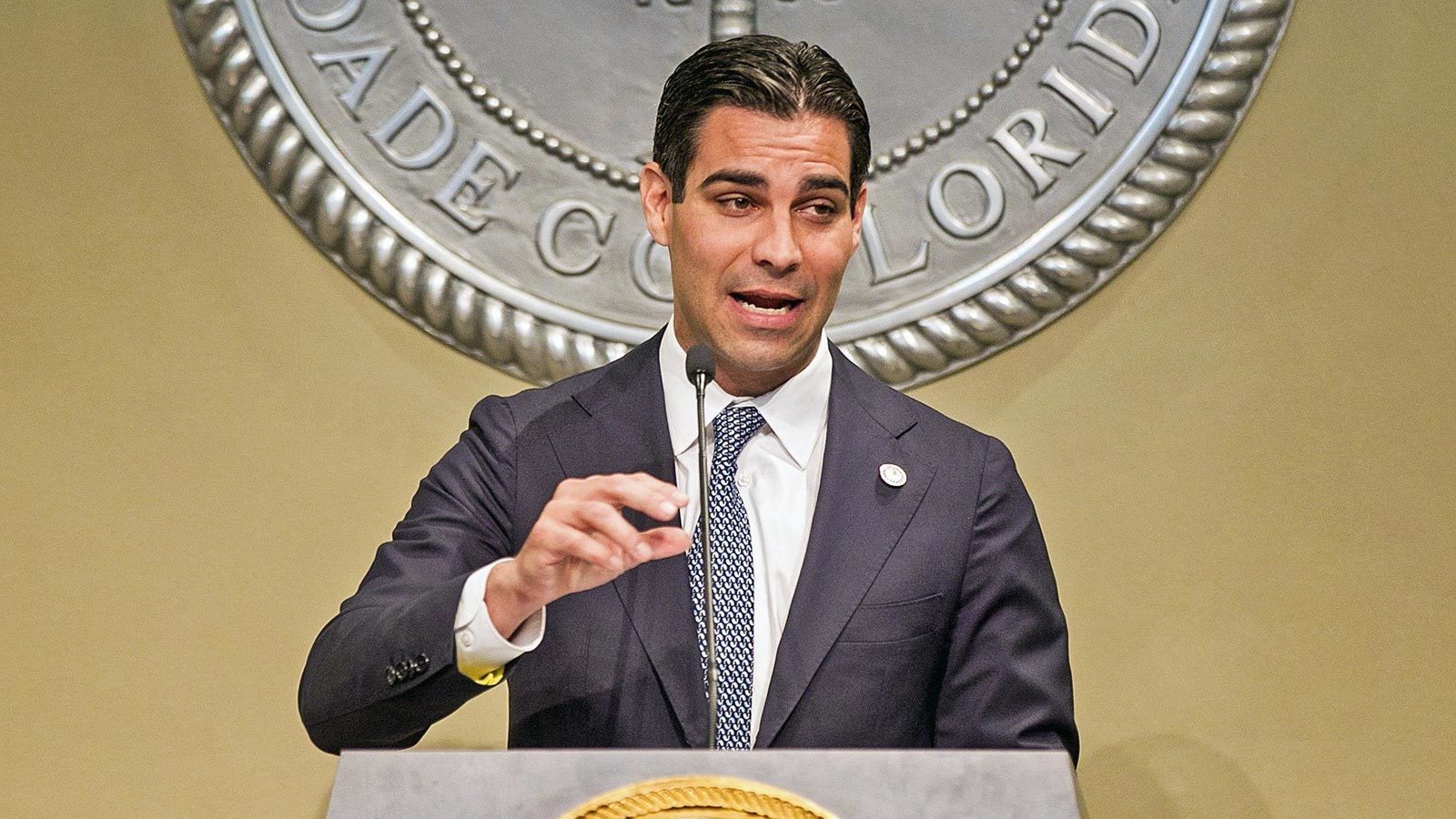 The United States needs to tackle the environmental issues of mining BTC by providing its clean energy to set up mining centers, as per the Mayor of Miami, Francis Suarez.

Suarez claimed that the majority of Bitcoin is mined outside of the United States using “dirty energy.”

The Mayor discussed the environmental implications of BTC mining in a recent episode of the Unconfirmed podcast with digital asset journalist Laura Shin. The mayor mentioned that the United States should mine more Bitcoin for national security objectives.

“A part of the problem with Bitcoin is 90% of it is not done in the United States. 90% of it is done in countries that have dirty energy. So that’s the reason why it’s considered to be a dirty activity.”

Suarez further said that Miami might set up a BTC mining center as part of the environmental conservation objective. He added:

“It would be to benefit the crypto community if we did more mining in the U.S. because we produce clean energy so it would change that narrative and that dynamic and also in the future you will see solar and other kinds of clean technology. In my opinion, technology is going to make Bitcoin mining more efficient.”

Notably, Suarez is known as a key supporter of the digital asset domain in the United States, backing several virtual asset initiatives in Miami. This includes suggestions permitting Miami residents to pay taxes and accept salaries in BTC.