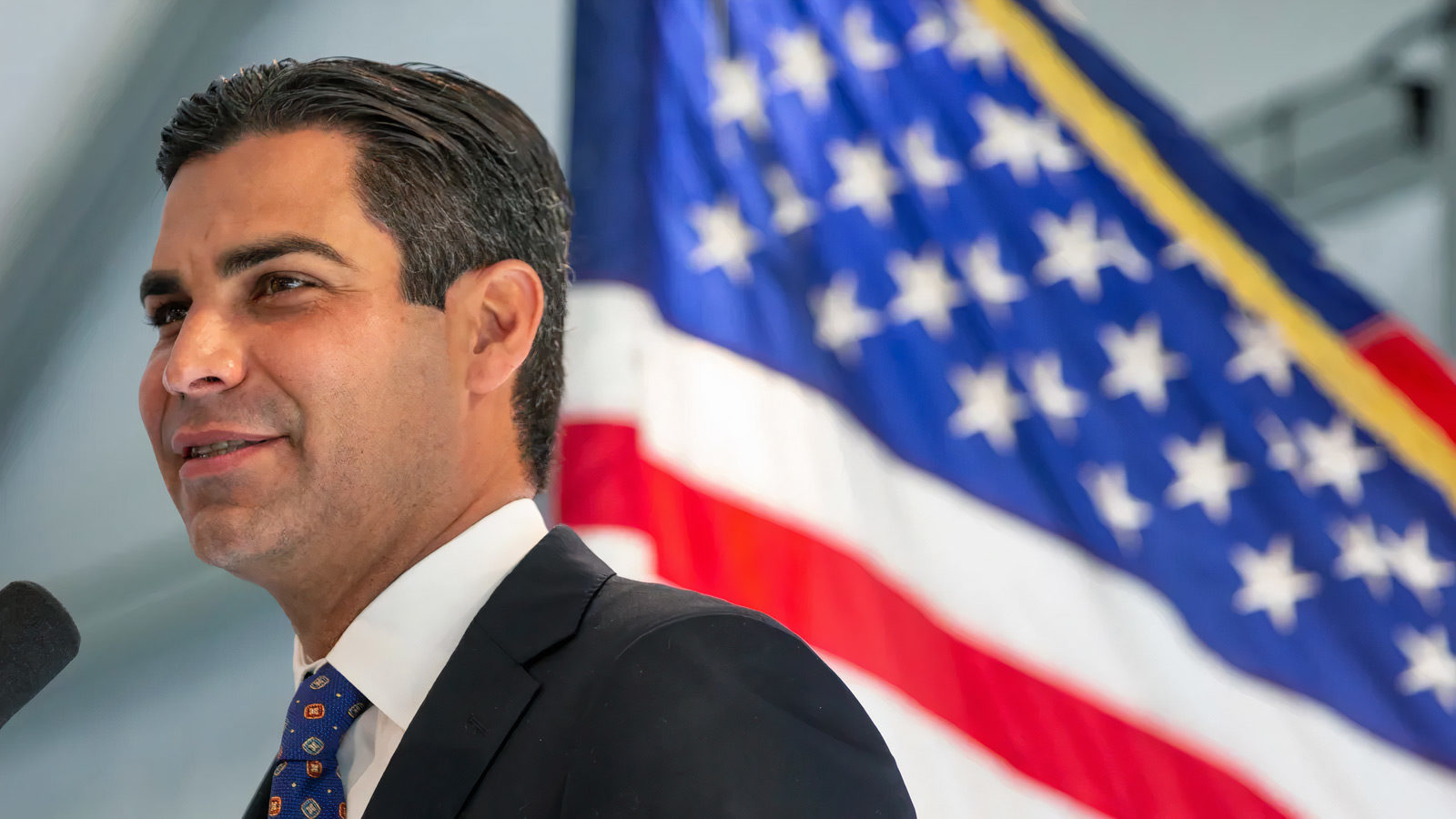 The digital asset-loving mayor of Miami, Francis Suarez declared that he was working on a program to give free BTC to the locals of his city thanks to the satisfactory results accomplished by his city’s digital asset project Miami Coin.

In a new interview with crypto media outlet Coindesk, Suarez described that he was looking for a way to dispense part of Miami Coin’s yield to the individuals of Miami. While a couple of parameters are still to be defined, the plan is already well advanced.

So far, Suarez asserts to have raised around twenty one million dollars from the sale of Miami Coin tokens. Mostly, individuals purchase tokens and stake them, earning rewards. In the future, Miami Coin holders might receive a couple of advantages associated with their investment.

“We’re going to create digital wallets for our residents, and we’re going to give them Bitcoin directly from the yield of MiamiCoin.”

At the moment, the procedure to find out who will get the gift is being decided as there is no accord on whether the residents of Miami are taxpayers, voters, residents, or those who meet some other specification.

Notably, Suarez is a self-confessed digital asset enthusiast and is determined to make his city an international hub for the blockchain industry.