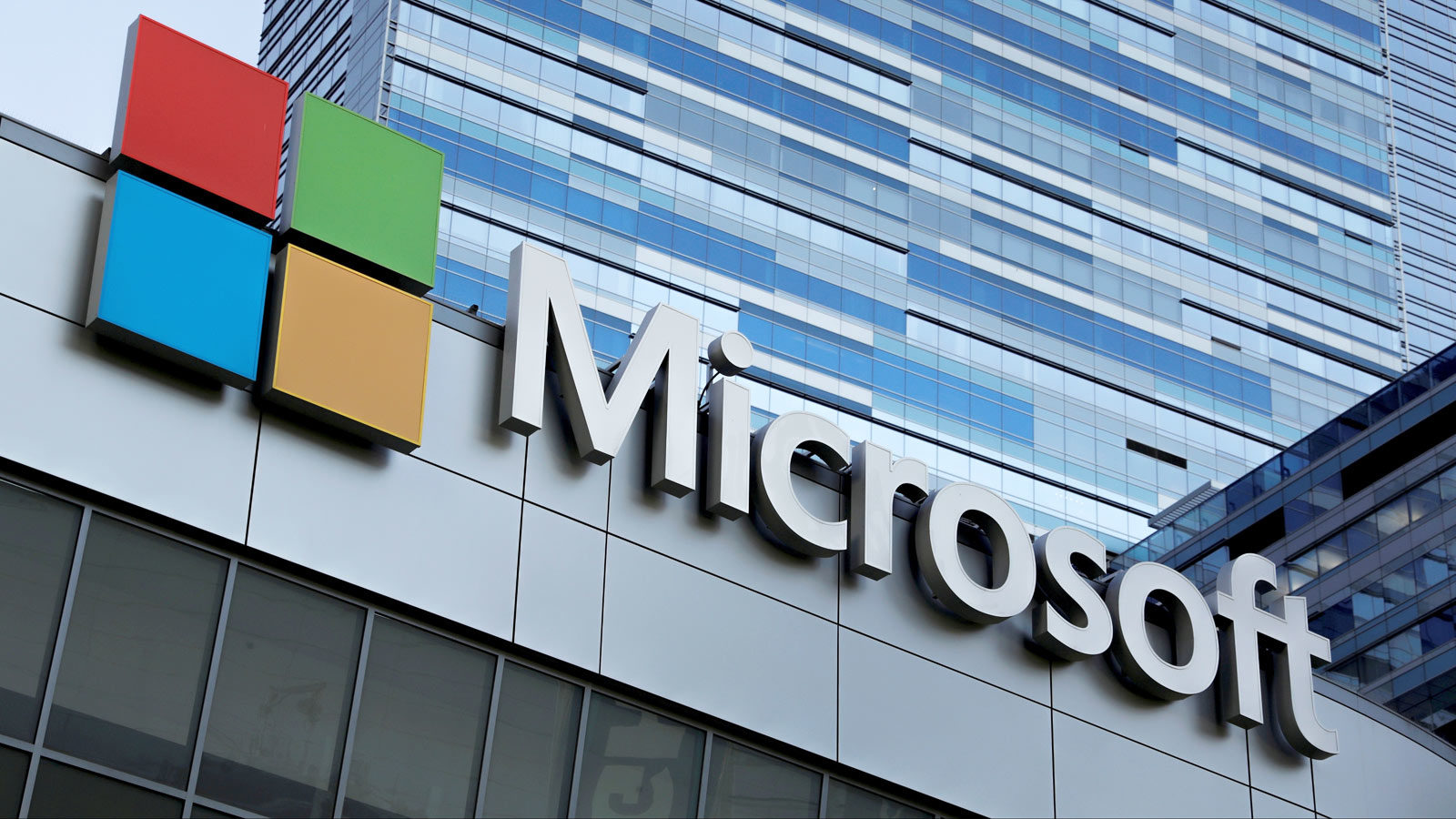 Microsoft, the United States-based technology giant has won a blockchain-related patent for techniques for putting into practice a cross-chain token management system.

Filed in the month of February in 2019, the patent elucidates a “ledger-independent token service,” or a software service permitting individuals and organizations to generate and manage cryptocurrency across several distributed ledger networks and platforms.

As per the patent’s authors, the system is described as one which “makes development more efficient for emerging business use-cases that involve crossing ledger boundaries.”

Microsoft has been effectively involved in blockchain-related development in the past couple of years, filing an extensive number of patent applications linked to the digital asset domain. Last year, the technology giant filed a patent for a virtual asset system enabling individuals to mine virtual assets using their body activity data in an attempt to take out the requirement for specialized mining devices.