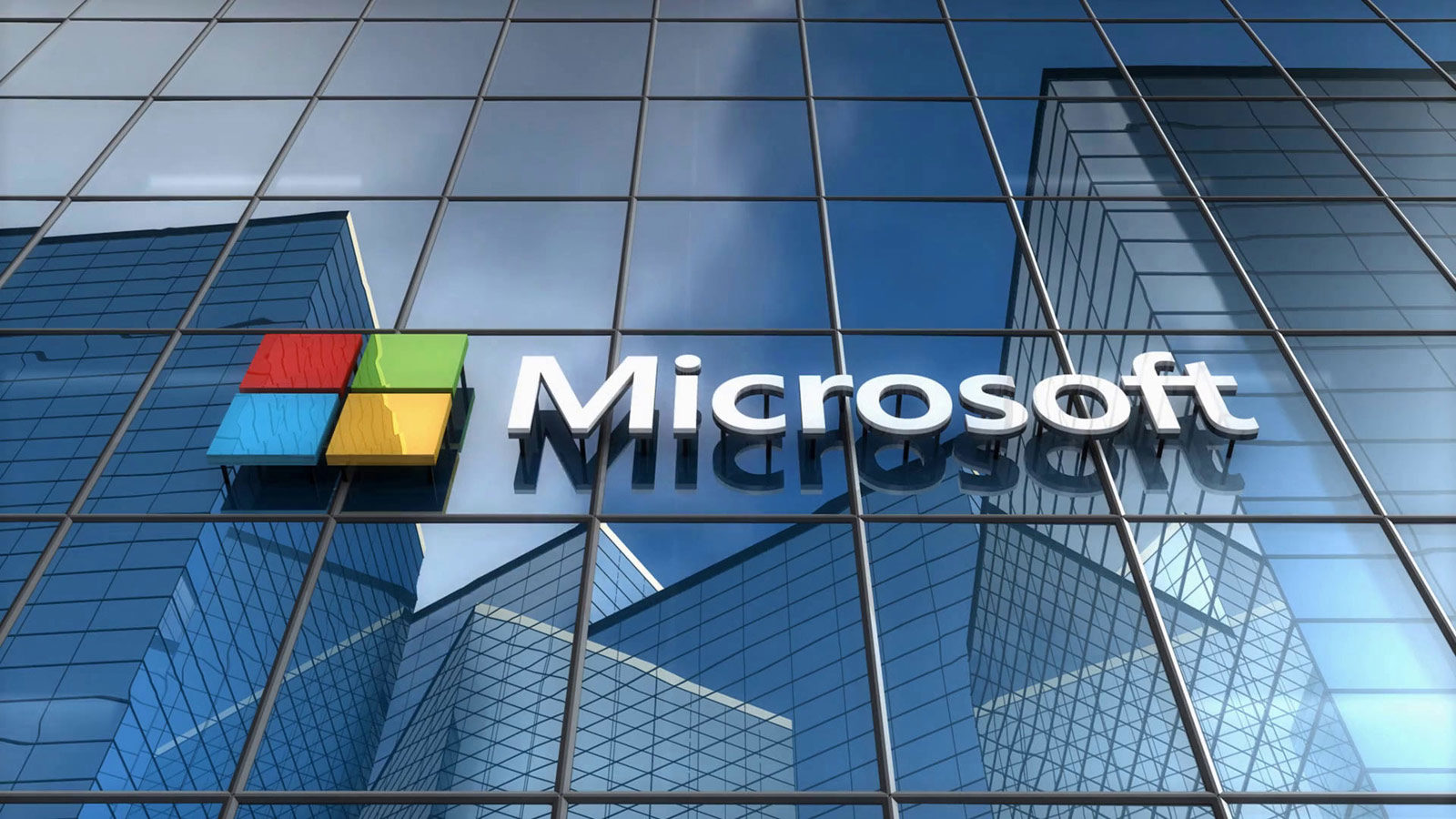 Notably, the Windows operating system and office productivity suite have always been key performers on any software piracy platforms. Hence, it is no wonder that Microsoft, the developer of both products, works hard to set up anti-piracy procedures.

In a recent paper divulged by Microsoft’s research department, with the joining in of researchers from Alibaba and Carnegie Mellon University, the software company studied a blockchain-based incentive system to reinforce anti-piracy campaigns.

The aforementioned research is titled “Argus: A Fully Transparent Incentive System for Anti-Piracy Campaigns.” Clearly, the name of the research suggests, Microsoft’s new system depends on the transparency feature of blockchain technology. Fabricated on the Ethereum blockchain, Argus intends to lay out a trustless incentive mechanism while safeguarding data collected from the open unnamed population of piracy reporters.

Notably, tech firms around the world have become more and more concerned with safeguarding intellectual property and combating digital piracy. According to previous media reports, Tech Mahindra, the IT subsidiary of Indian conglomerate Mahindra Group, recently initiated a new blockchain-based digital contracts and rights platform on IBM’s Hyperledger Fabric protocol for the media and entertainment space.