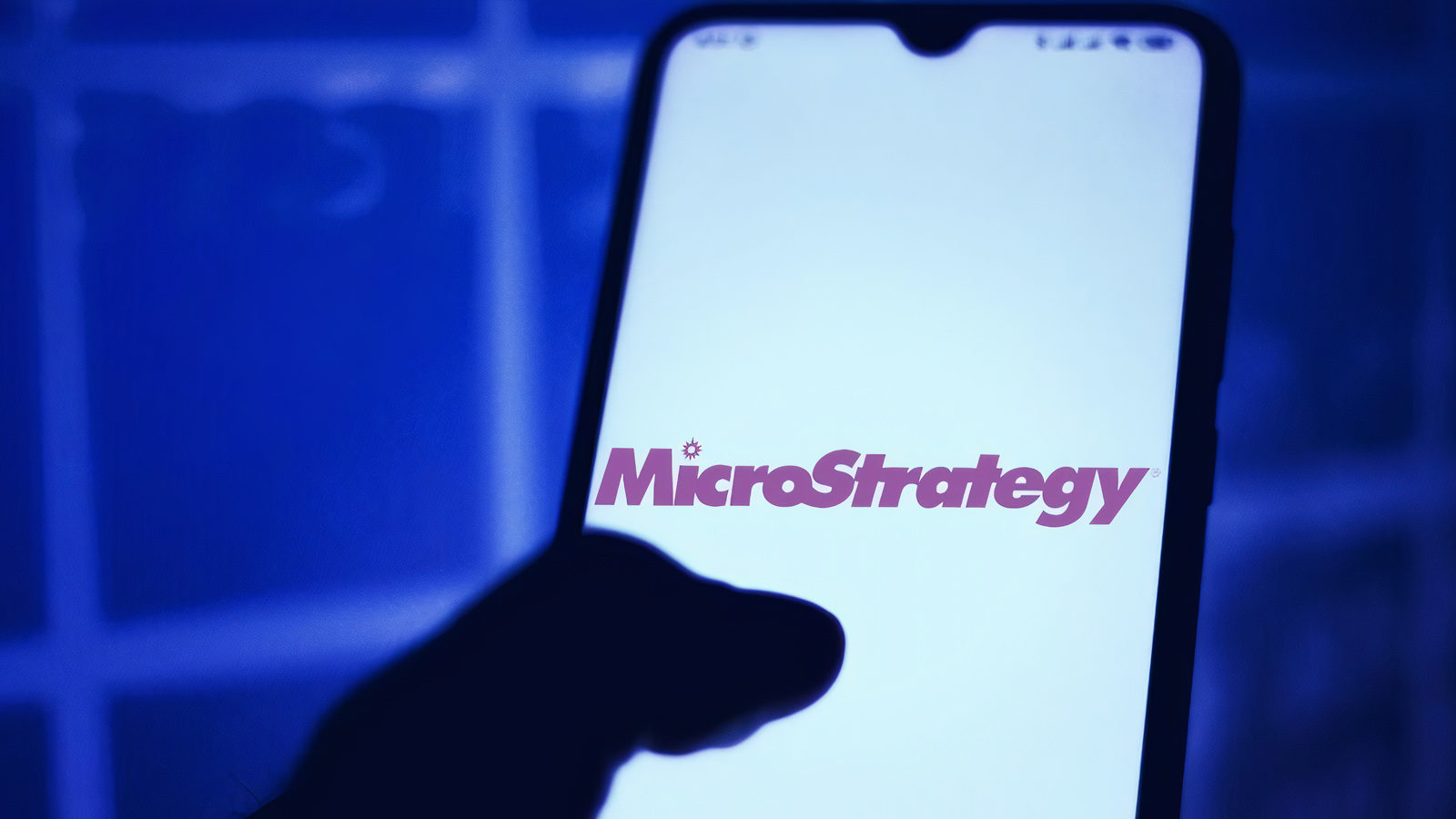 CEO Michael Saylor said the firm doesn’t intend to slow down the rate of its Bitcoin acquisitions after buying another $1 billion worth of BTC.

MicroStrategy, the renowned BI firm, has increased its Bitcoin holdings by twenty seven percent recently subsequent to the purchase of an additional number of coins. After the aforementioned purchase, the company now owns 90,531 Bitcoins.

As per a recent announcement on the firm’s official website, the coins were purportedly acquired for around 52,765 USD per coin, equating to an expenditure of just over 1 billion USD.

Michael Saylor, the CEO of MicroStrategy, mentioned that the company’s emphasis was now twofold: cultivate its analytics software enterprise, and acquire more Bitcoin.

“The Company remains focused on our two corporate strategies of growing our enterprise analytics software business and acquiring and holding bitcoin.”

“The company now holds over 90,000 bitcoins, reaffirming our belief that bitcoin, as the world’s most widely-adopted cryptocurrency, can serve as a dependable store of value. We will continue to pursue our strategy of acquiring bitcoin with excess cash and we may from time to time, subject to market conditions, issue debt or equity securities in capital raising transactions with the objective of using the proceeds to purchase additional bitcoin.”

Notably, the value of MicroStrategy’s acquisition crossed the figures previously floated by the firm, which recently declared it would raise nine hundred million to buy more Bitcoin.