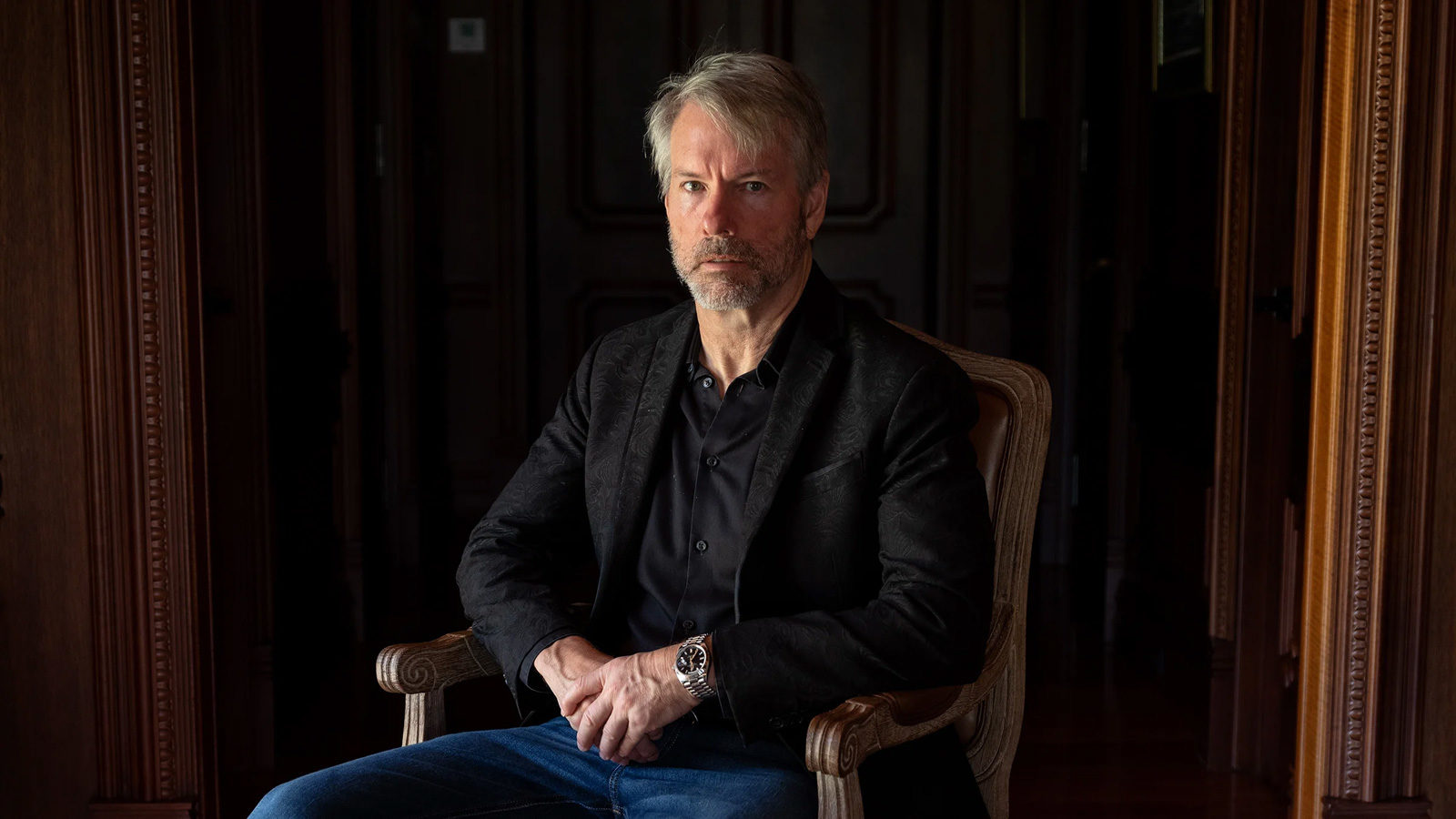 Michael Saylor, the CEO of Microstrategy, talked about his bitcoin plan of action and BTC price forecast in a recent interview with the Information, published recently.

Saylor divulged that he is personally holding approximately 17,732 Bitcoins, which is the same amount he unveiled earlier in the month of October last year. At the present Bitcoin price, his BTC stash is worth around eight hundred and fifty eight million dollars.

Saylor never sold any of his bitcoins and is of the opinion that they should never be sold. Apart from that, the Information reported,

For the time being, Microstrategy has collected 122,478 Bitcoins, worth around six billion dollars at the present price. The organisation described itself as

“the largest publicly traded corporate holder of bitcoin in the world and the first public company to adopt bitcoin as primary treasury reserve asset.”

Last month, Saylor mentioned that BTC was “unstoppable” and will “emerge as a $100 trillion asset class.” Saylor has persistently mentioned that Bitcoin will replace gold. Earlier this month, he mentioned,

“Once upon a time, gold was the most desirable store of value. Now bitcoin is taking its place.”