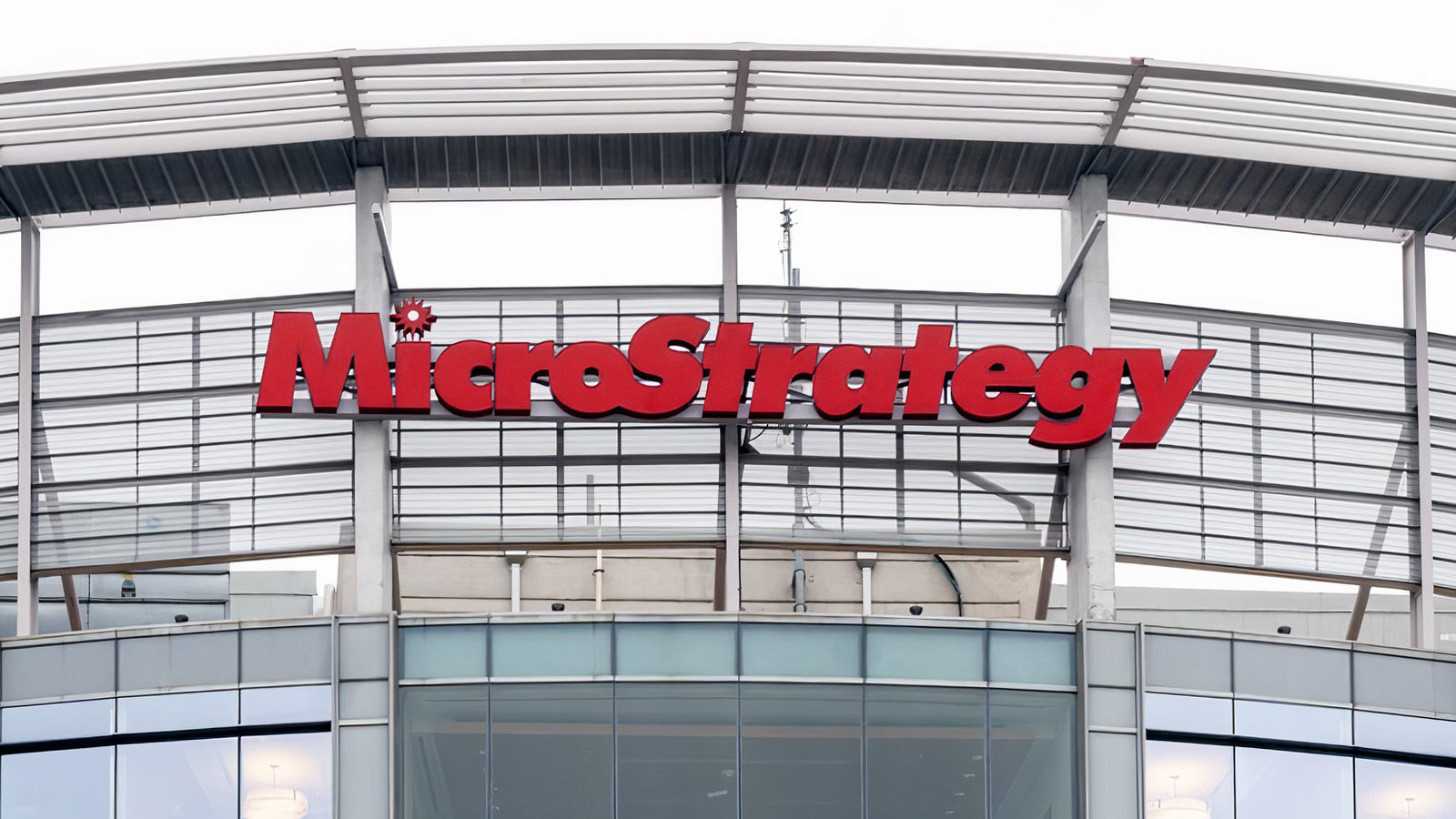 Recently, the firm confirmed that it had sold six hundred and fifty million USD worth of convertible senior notes at a rate of 0.75 percent due in 2025. Furthermore, the interest rate is payable semi-annually on 15th June and 15th December starting in 2021.

“MicroStrategy intends to invest the net proceeds from the sale of the notes in bitcoin in accordance with its Treasury Reserve Policy pending identification of working capital needs and other general corporate purposes.”

Earlier this year, the business intelligence firm shocked the world when it declared that it would convert a major part of its balance sheet to BTC. At the time, CEO Michael Saylor mentioned that his firm was sitting on a five hundred million USD pile of cash.

Presently, the establishment sits on 40,824 Bitcoin representing over seven hundred and thirty-four million USD. Interestingly, that represents a gain of approximately two hundred and sixty million USD from the basis acquisition price.